In Germany they laugh at Barça: “They are no longer a rival for Bayern” 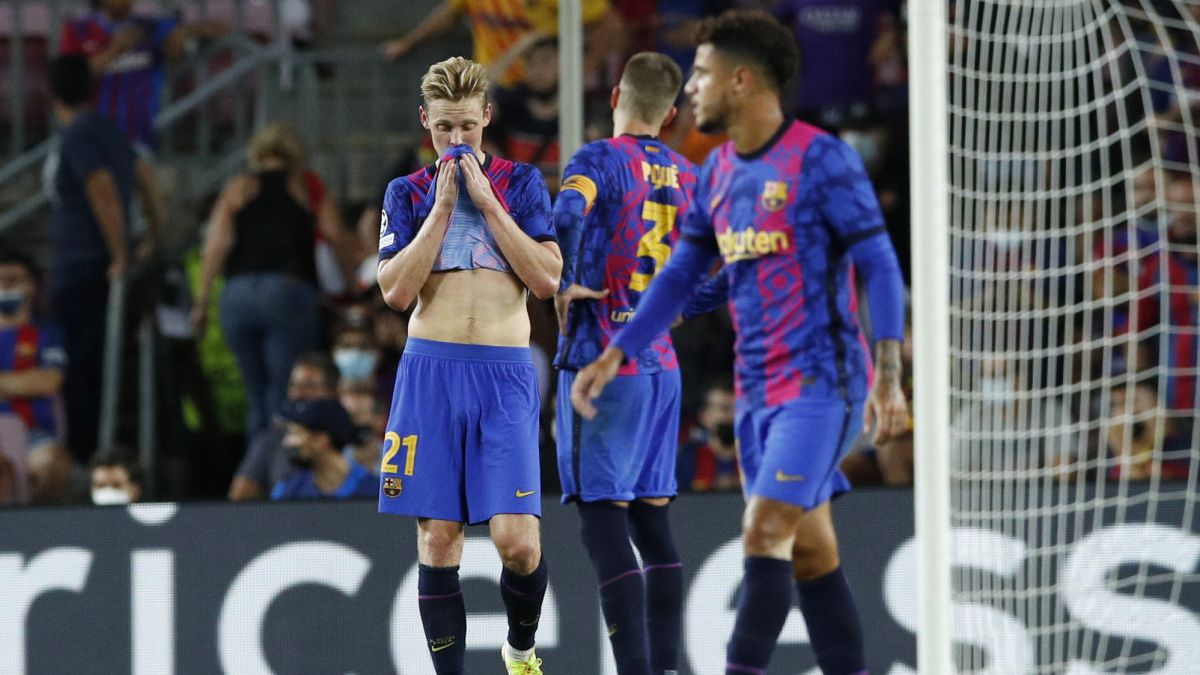 Bild opens in its digital edition with a forceful: “Barça is no longer a rival for Bayern“. The Bavarian team won a resounding 0-3 win over the Catalans in the first game of the Champions League group stage. Faced with such a result and with the poor image that the Barça club has left in Germany, they have been so forceful with the culé team.

The German newspaper highlights the little threat of Barcelona without Messi: “The Catalans, who are playing in the top flight for the first time since the signing of superstar Lionel Messi by PSG, pose no threat” and they underline a fact in view of the lack of shots on goal from Barcelona: “Manuel Neuer didn’t even have to intervene.”

In addition, in the game of the match they point out: “It is also very strong: Benjamin Pavard does not lose a single duel in the first half” and they sentence: “Barça is no longer a rival for Bayern”.

Cowboys & Aliens 2 Will Never Get A Sequel: Creator Reveals Why