In Germany, the SPD surpasses the CDU for the first time in polls in 15 years 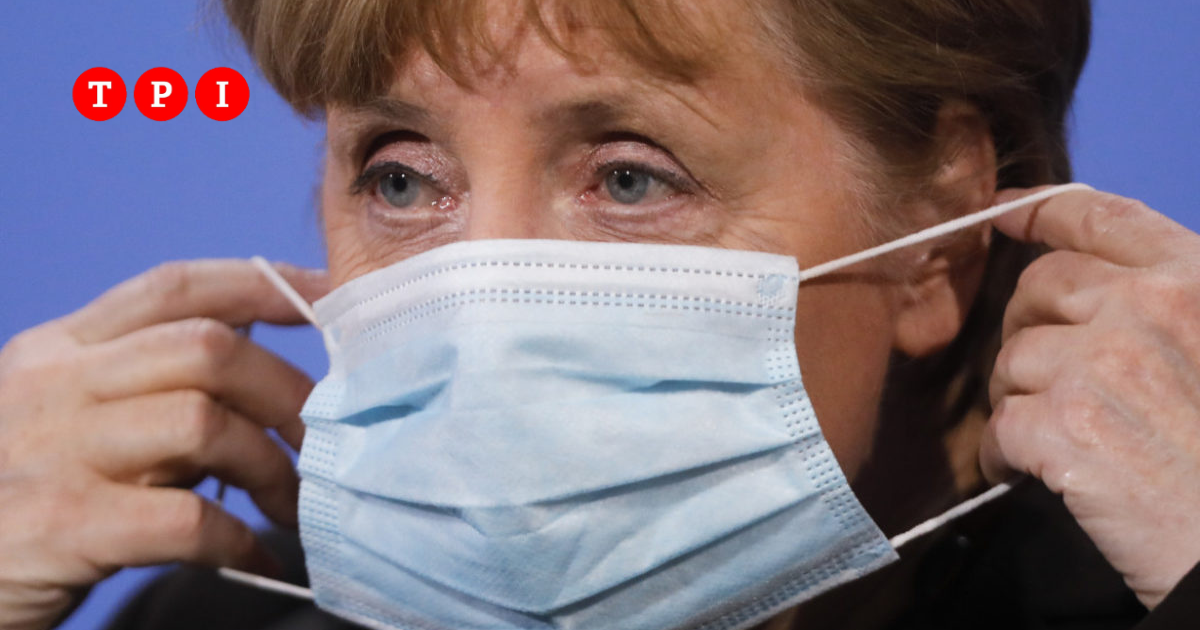 POLITICAL ELECTORAL POLLS TODAY – The German Social Democratic Party surpassed the Christian Democrats for the first time in 15 years CDU of the outgoing chancellor Angela Merkel in polls. It had not happened since 2006. In view of the federal elections in September, in fact, the SPD stands at 23 percent against 22 percent. To detect it is the survey Forsa posted yesterday. According to the poll, the Greens are at 18 per cent, the liberals of the FDP at 12 per cent, the Afd at 10 per cent and Linke at 6 per cent. The SPD, led by Olaf Scholz, had started badly in the polls of the electoral campaign, ranking third behind the CDU / CSU and the Greens. But some mistakes of his rivals, Annalena Baerbock (Verdi) and Armin Laschet (CDU / CSU) gave an unexpected boost to the SPD one month after the vote.