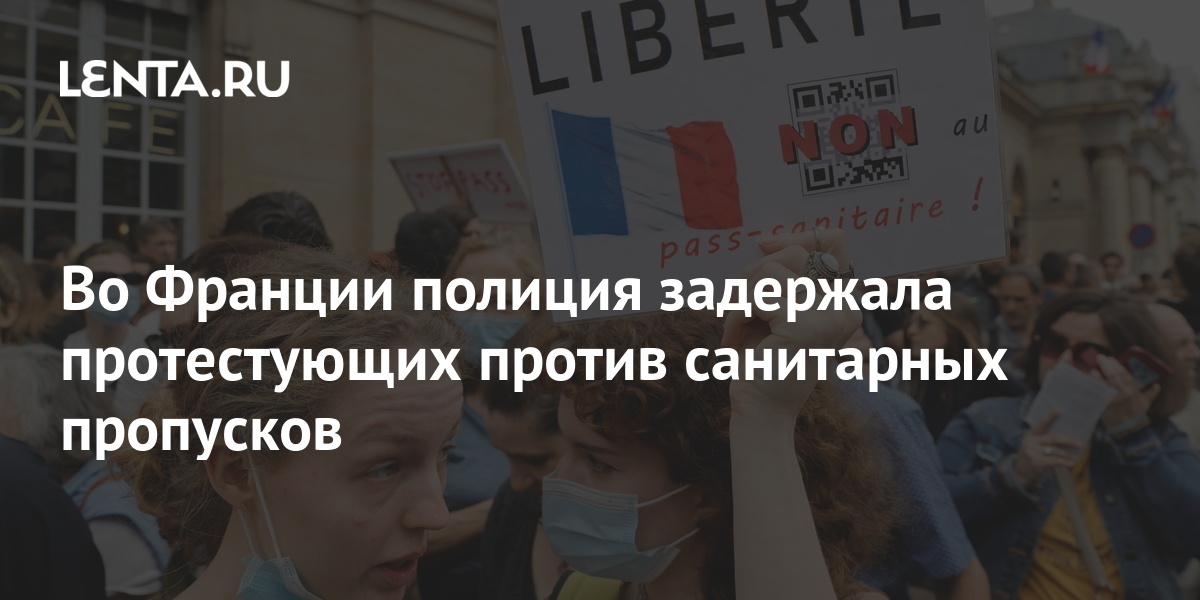 Nine people were detained at protests against the introduction of sanitary passes and vaccinations against COVID-19 in Lyon, France. It is reported by RIA News with reference to the prefecture of the Auvergne-Rhône-Alpes region.

On July 12, French President Emmanuel Macron introduced mandatory vaccination in the country. He allocated two months to vaccinate health workers. After this period, he said, checks and fines will be introduced against violators.