In France, dispersal of a rave leaves several injured and detained 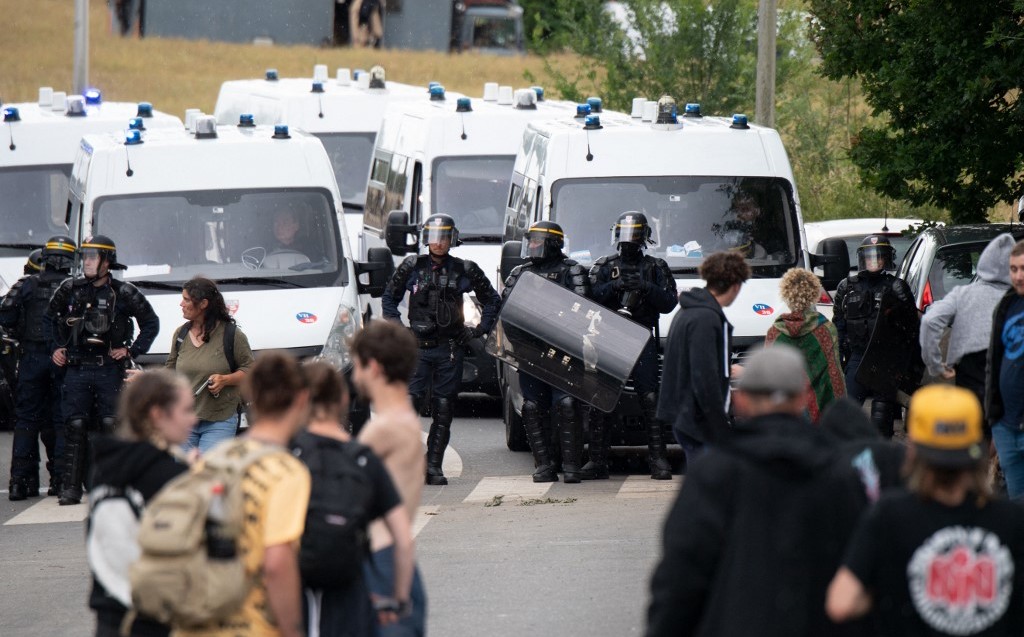 Five policemen were injured and a 22-year-old man lost a hand during riots when officers dispersed a clandestine party that brought together some 1,500 people in western France, local authorities reported on Saturday.

More than 400 gendarmes intervened during the night to prevent a “rave” -a clandestine mass party– in the Brittany region, near the town of Redon. According to the prefecture, the attendees tried to set up the party at the local racecourse.

The police operation did not fully end until Saturday afternoon, after the youth tried to return to the meeting place. The police used tear gas to quell the new attempt. “Five men were arrested,” said the prosecutor. from the city of Rennes, Philippe Astruc.

The party had been organized despite the curfew in force from 11:00 p.m. local time, and it will be lifted on Sunday due to the decrease in coronavirus cases in France. The prefect of the Ille-et-Vilaine department, Emmanuel Berthier, denounced “disturbances of great violence”.

According to the prefect, “1,500 people” had gathered to pay tribute to the young man. Steve Maia Caniço, who died in Nantes two years ago during the Music Festival, which is held every June 21, when it fell into the Loire River when the police intervened to disperse a concentration.

According to the prefect, “extremely violent clashes lasted much of the night, more than seven hours, “and there were pitches of Molotov cocktails, pétanque balls and concrete blocks. The prefect considered that the police faced “people who had a goal, to fight with the police.”

“It was war,” said Flo, a 22-year-old. This year, the Music Festival will be held on Monday with sanitary regulations to prevent outbreaks of covid-19, with shows only with seats, the prohibition of “improvised concerts” in the street or in bars and restaurants and the requirement to have a health pass in places that host more than a thousand people. 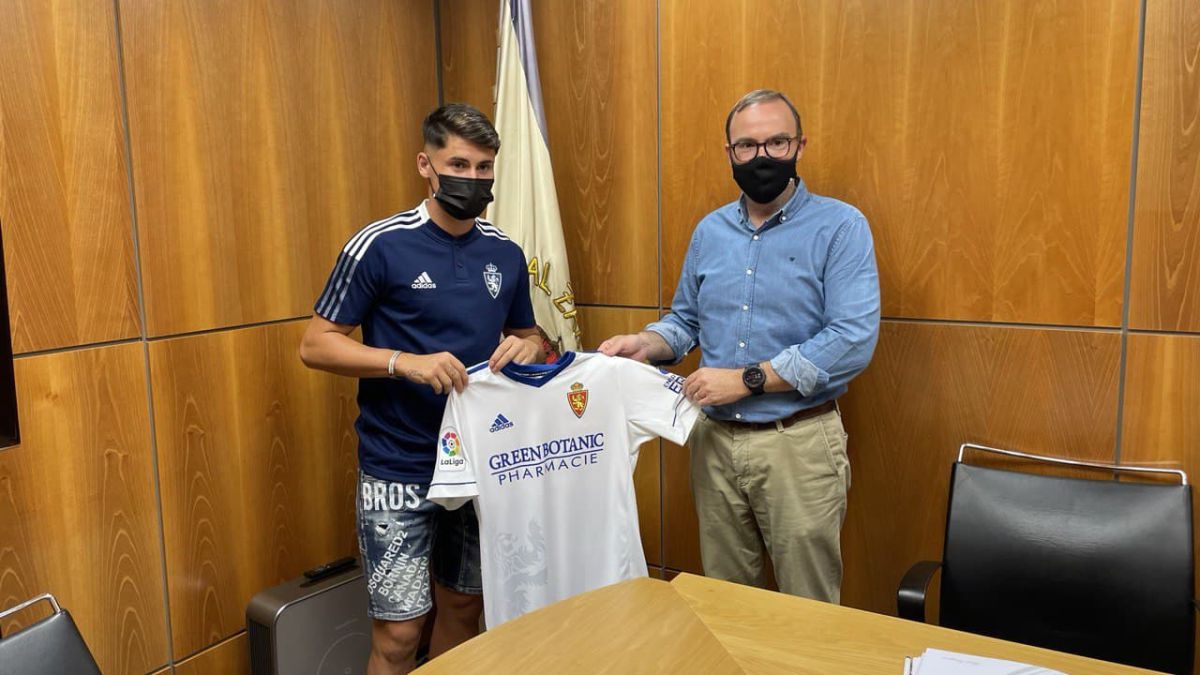