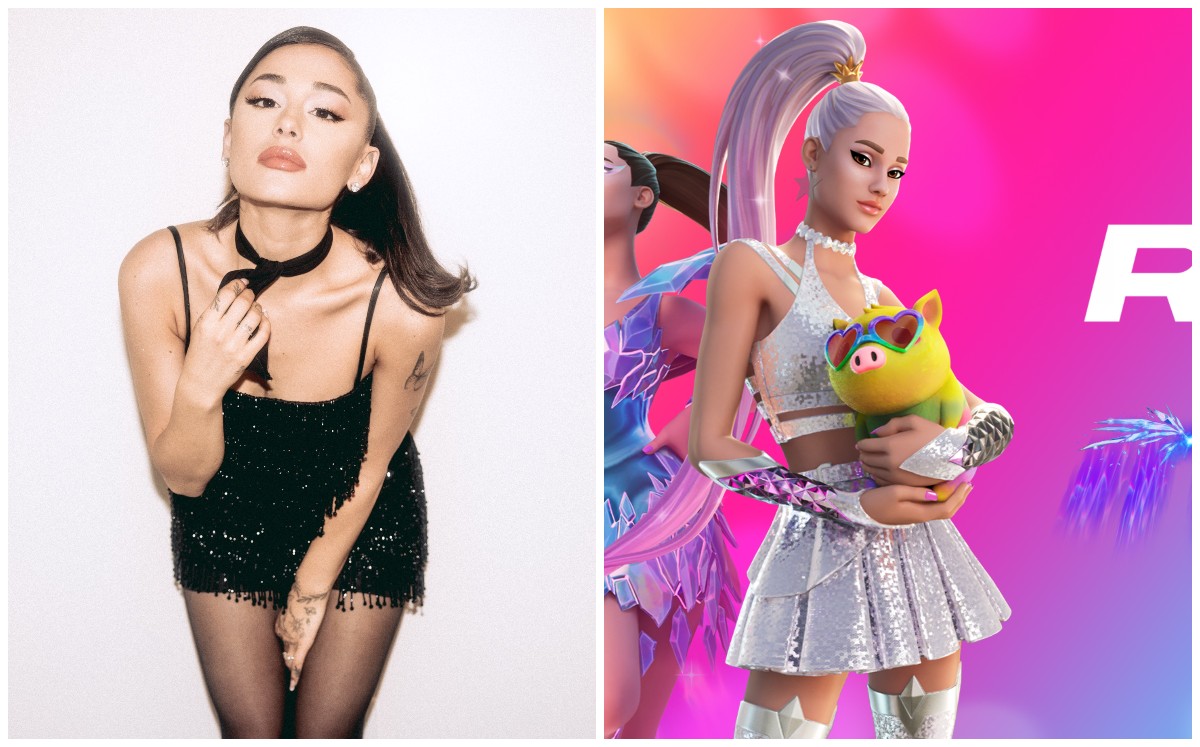 An avatar of the American singer Ariana Grande appeared over the past weekend at Fortnite performing some of her biggest hits, in an event highlighted by the video game’s publisher, Epic games, to show your opening strategy.

During the sequence, which lasted less than half an hour, several songs by Grande were broadcast, such as Be alright or Positions, one of the 28-year-old Grammy-winning artist’s latest hits. At the same time, various items bearing his image became available in the in-game store.

Epic Games has already had previous experiences with the American rap star as Travis scott in April last year and soccer star Neymar this year. A strategy that aims to go from being simply a survival game to an entertainment platform in general.

“It’s a huge area where we want to innovate because Fortnite should always exist in alliance with real-world activities,” he told AFP. Phil Rampulla, Brand Director at Epic Games. “We are not replacing concerts or movies, we coexist in harmony with those things, we extend and improve them.”

Ariana Grande has posted images of the concert on her Twitter account which is followed by almost 84 million followers, a huge promotion for their fans to try Fortnite, if they haven’t done it before. Most of the comments are positive and it seems quite likely that soon we will see new collaborations between the battle royale and the most successful singers of the moment.

A true phenomenon for years for video game fans, Fortnite claims about 350 million “gamers” in the world.