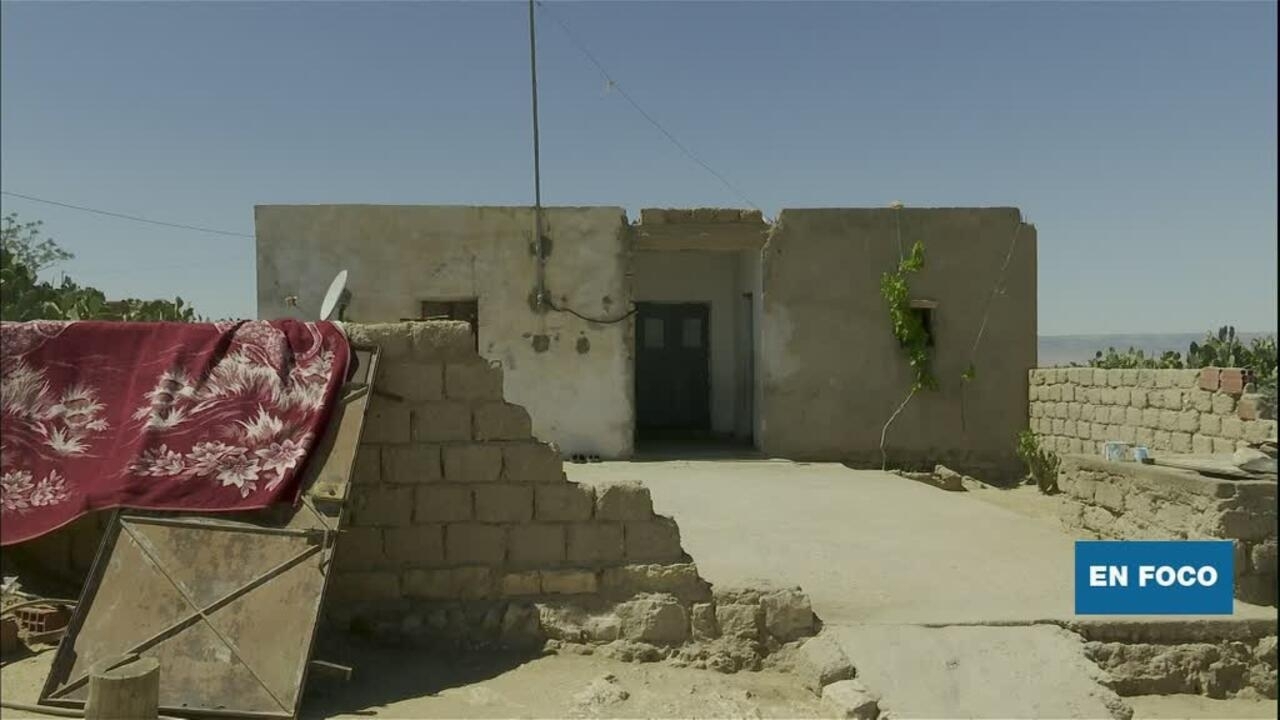 In Tunisia, the common border with Algeria, which stretches for 1,000 kilometers, has been the scene of clashes between terrorists and the armed forces since 2012. Despite frequent interventions by the Tunisian Army in recent years, the Kasserine region, in the center-west of the country, it is still affected. The inhabitants of the four mountains that surround the region are often exposed to the dangers of the homemade mines installed by the jihadists in the mountain range.

The areas, although declared red zones and militarized in some cases, are still poorly marked and the inhabitants often risk their lives, since mountain agriculture is their only way of life. Lilia Blaise and Hamdi Tlili went to collect the testimonies of these forgotten victims.