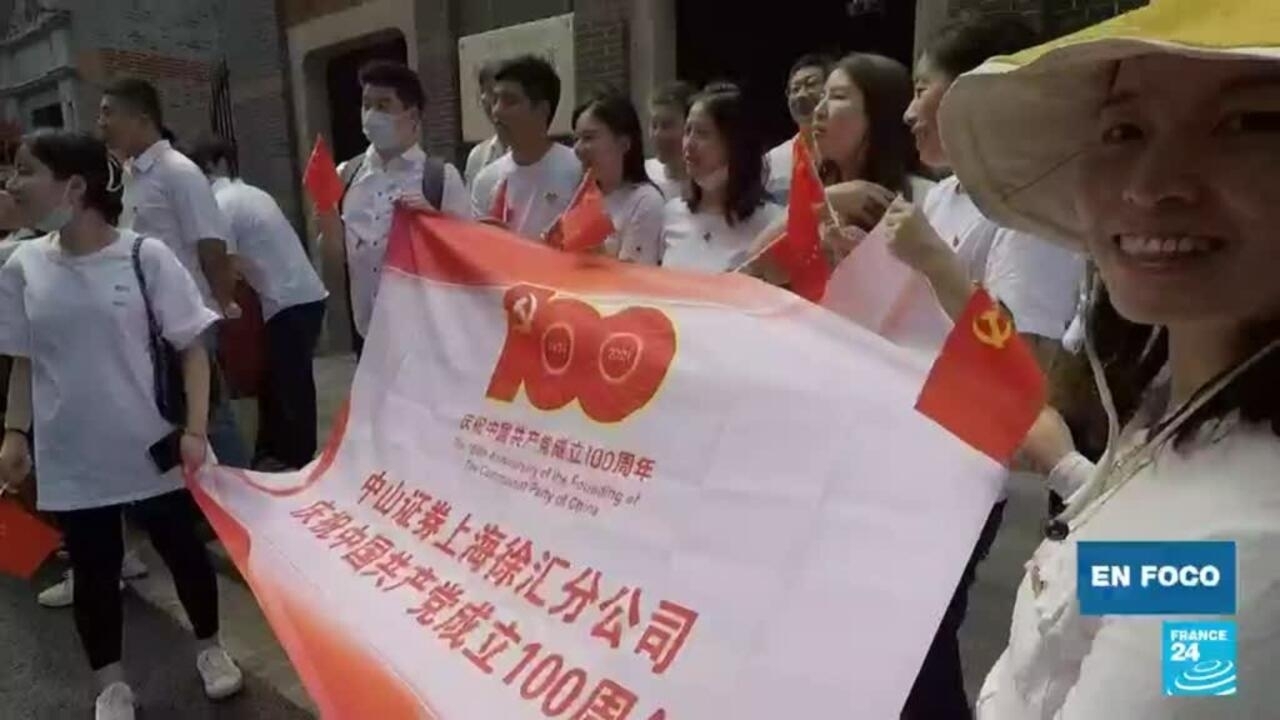 In the run-up to the 100th anniversary of the founding of the Communist Party of China, Beijing launched a vast nationwide propaganda campaign: historic sites linked to the party’s history were renovated, cinemas were ordered to screen propaganda films, and questions about the history of the community in university entrance exams. For Beijing, it is as much about cultivating the patriotism of its citizens as it is about censoring any dissenting voice …

In addition, in recent months, a hotline was put in place to report those who dare to criticize the party’s past, and documents on the thousands of sensitive political trials were removed from public databases. Report by Charles Pellegrin, Li Yupu, Jenny Tang.