In Florida, man runs over members of LGBT march 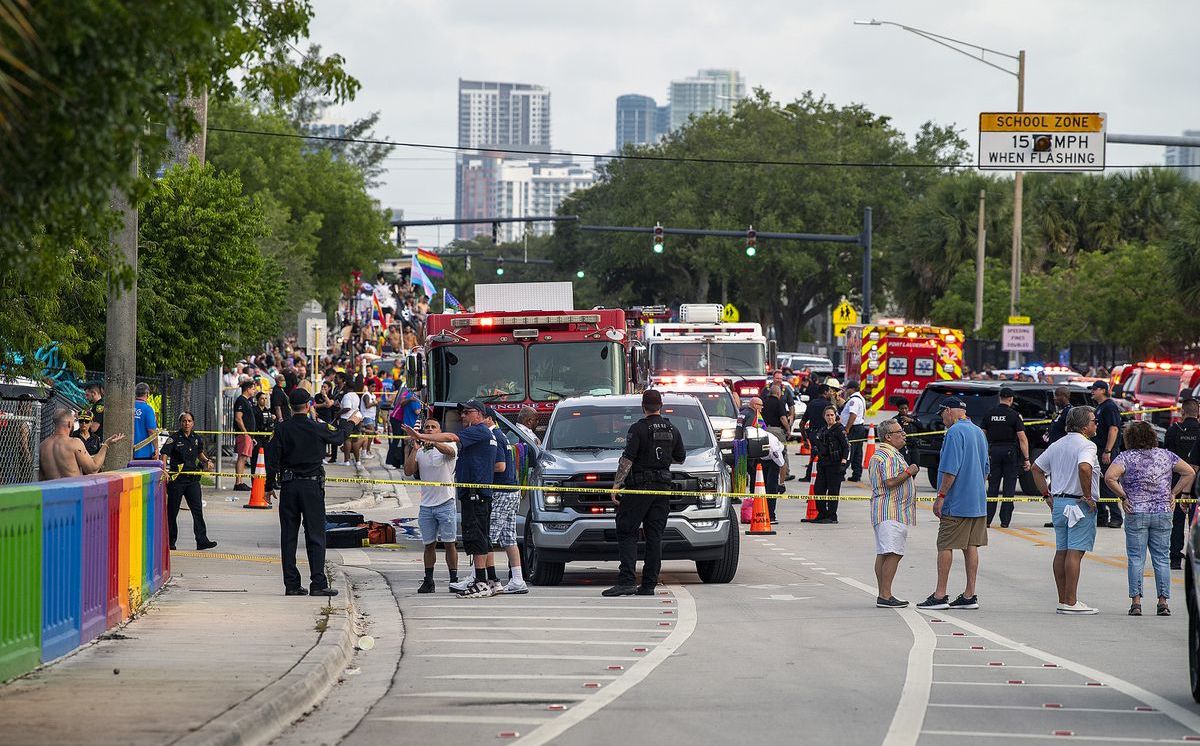 The driver of a pickup truck ran over to people who participated in the LGBTQ + pride march this saturday in the south of Florida, killing at least one man, US media reports said.

It was not immediately clear if it was a deliberate attack.

The incident occurred at the beginning of the parade LGBTQ + in the city of Wilton Manors, near Ft. Lauderdale. The driver was arrested.

The truck was lined with floats for the parade, but its driver stepped on the gas and ran over people, he said Local 10 News.

At least two men were run over and one died, the mayor of Fort Lauderdale, Dean Trantalis, who was at the parade.

The truck had actually targeted the car of a Democratic congresswoman, Debbie Wasserman Schultz, who was in a convertible waiting to participate in the rally, but narrowly missed her target, she explained.

“This is a terrorist attack against the LGBT community,” Trantalis told Local 10 News.