In five months, the Government increased the budget to buy vaccines by 605% 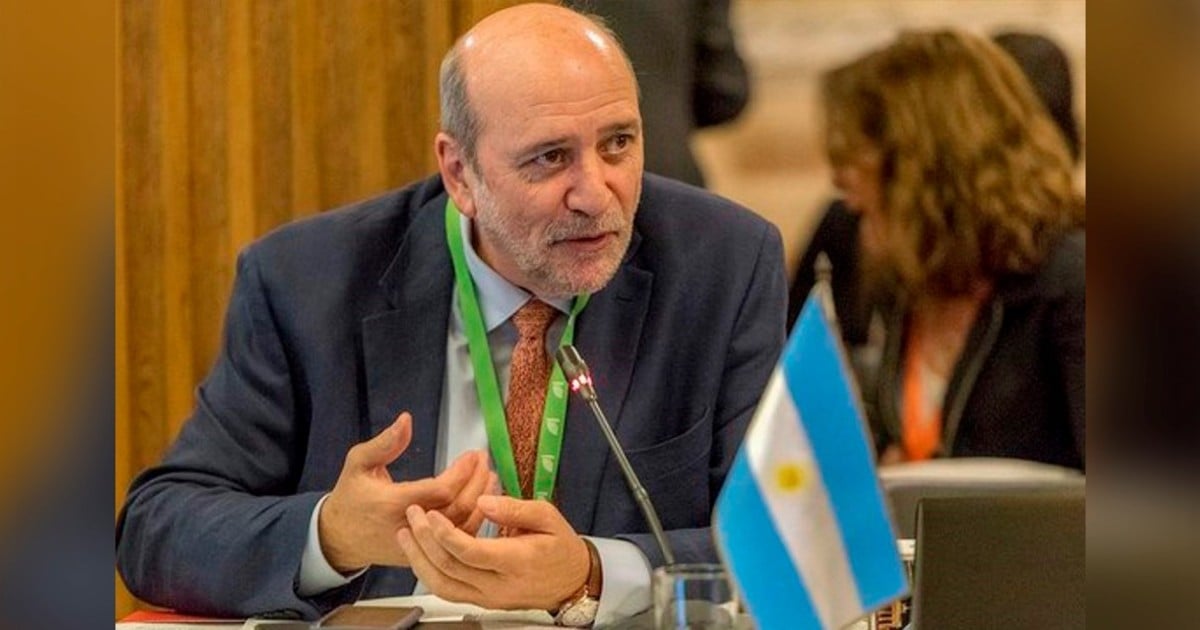 Since last September, the Government increased four times the budget for the purchase of vaccines and went from an estimated expenditure of 13 billion pesos to another of 96 billion. This increase is equivalent to a total of 605 percent. At the discretion of the Alem foundation of the UCR, these successive increases demonstrate a “Lack of foresight and programming” in financing the vaccine procurement plan.

The sloppy budget management adds delays in the arrival of 50 million doses totaling $ 380 million purchased by the Government from AstraZeneca, Sputnik, Sinopharm, Covishield and Covax.

The head of the General Auditor of the Nation, Jesús Rodríguez, reported this Saturday that, so far, “they have received 35% of vaccines”Against Covid-19 committed in the five contracts signed by the Government, but 58% has already been paid.

It is not about percentages or empty numbers. The former president of the Argentine Society of Infectology and doctor at the Muñiz Lautaro De Vedia hospital stated that “I have no doubt that if we had had more vaccines in the time that was said, we would have had fewer deaths now“This is how he alluded to the figure of more than 80 thousand dead by Covid-19 reached on Friday.

It happens that the National Congress passed a law in October last year empowering the Executive Power to buy vaccines without bidding based on the pandemic.

Then, in the draft of the National Budget presented last September, the Government “estimated an expense of $ 13,698 million, to assist only 11.2 million people (22 million doses, approximately) “, says a report from the Alem foundation accessed Clarion.

But four months later, it launched a Strategic Plan that “foresees to assist 23/24 million people (exceeding 50 million doses)”, according to that report. Then, the Government increased the specific budget one time at the end of March and in Two occasions in May for “A total of $ 82,835 million”. Comparing the original allocation and the current budget, we arrive at this six-fold budget. Those 82 billion do not include the expenses of the provinces.

In addition, an article of that law established that those contracts had to be turned over to the General Auditor of the Nation (AGN), chaired by the radical Jesús Rodríguez.

So Rodríguez started a study on the five contracts the government signed with AstraZeneca, Sputnik, Sinopharm, Covishield and Covax.

Obviously, it does not include the draft contract with Pfizer, which for reasons not yet clarified was never signed. It was for 12 million vaccines.

For the AGN, “also is awaiting clarification why the Government did not contract with a laboratory that produces the Pfizer vaccine, which must be one of the most sold in the world with around 100 purchasing countries ”.

On the other hand, the signed contracts add up to a total of $ 380 million for approximately 50 million doses of vaccines. That gives a cost per vaccine of $ 7.8 per unit.

Of those 50 million doses, until May 31, only “35% of the committed vaccines have been received and according to the budget information as of June 1, around 58% of the total signed in the contracts, ”Rodríguez told radio Milenium.

On the other hand, Rodríguez wondered about the real reasons why the Government rejected 14 and a half million vaccines from the COVAX fund. According to the Chief of Staff, Santiago Cafiero, it was to “save” 60 million dollars.

For Rodríguez, it was not only the inclusion of the concept of “negligence” in the law to buy vaccines that was included by the deputy K Cecilia Moreau frustrated the agreement with the North American Pfizer, but there was other motives. This week there were offers from legislators from Together for Change to modify that article, but the ruling party did not respond.

Regarding the purchases of Astrazeneca vaccines, Rodríguez said that “there is a delay and it is not the only contract that has them. We are working on that ”and when they finish they will deliver a final report to Congress.

On the other hand, the federal prosecutor Guillermo Marijuan required a report to the AGN on all signed contracts –Which are confidential- and “as appropriate we will respond to the judicial request”.

In that report from the Alem Foundation of the UCR, chaired by Lilia Puig de Stubrin, it is stated that “$ 72,880 million reinforces spending on vaccines and $ 9,955 million will be allocated to transportation expenses and other goods and services related to the vaccination process”.

With these increases, the current budget for the purchase of vaccines and associated expenses “adds $ 96,533 million, which represents an increase of 605% compared to the original forecast ($ 13,698 million), more than sevenfold ”.

Thus with the current budget allocations, the Government “could buy approximately 70 million additional vaccine doses, assuming an average price per dose of $ 7.7, similar to what is foreseen in the menu of contracts signed to date ”.

In addition to underestimating the necessary resources for the acquisition of vaccines, it must be taken into account that the Budget “He did not foresee in his detailed allocation logistics expenses for the vaccination process.” They are estimated “from the modifications ordered by the Executive Power, currently at $ 9,955 million.”

Without considering the resources anticipated towards the end of 2020, the budget execution data on vaccines against COVID-19 in 2021 “show an accrued accrual as of June 1 that reaches $ 18,428.6 million in the payment of vaccines”.

The other expenses directly associated with the vaccination process in charge of the national government (transportation, storage, etc.) “amount to $ 1,086 million totaling an item of $ 20,136 million for these purposes in 2021 ”.

Thus, out of a total of 17 million doses, the report estimates that the “average unit cost corresponding to each dose received reaches at $ 1,080, to which must be added other expenses associated with the process (transportation, storage, etc.) for the equivalent of $ 100 each ”. The approximately $ 1,180 total cost assignable to one dose they are equivalent to 12.5 dollars at the current exchange rate.

In addition to these costs borne by the national government, the expenditure on human resources, provision and conditioning of vaccinations, organization and logistics in charge of the provinces and the CABA must be considered. If the expenses of the national public sector are added to those of the provinces, the expense in the purchase of vaccines it would be even bigger and it is also not very transparent. 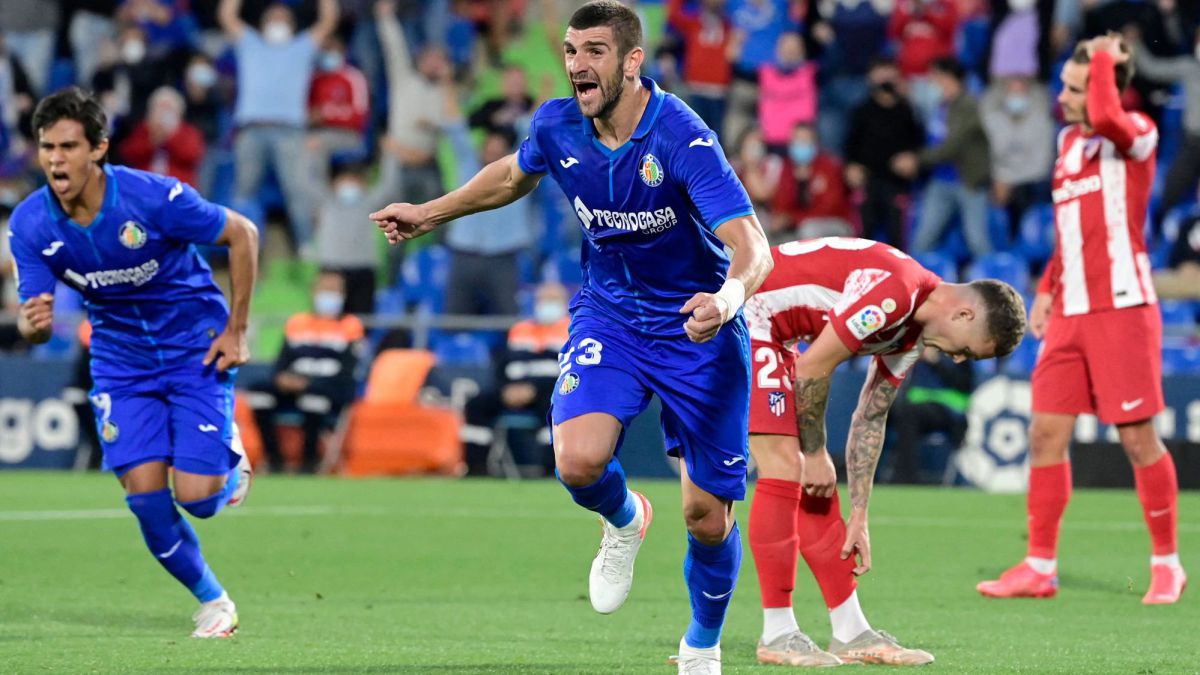 Bankers upbeat on loan prospects even as headwinds persist