In Europe, many people still refuse to get vaccinated against covid 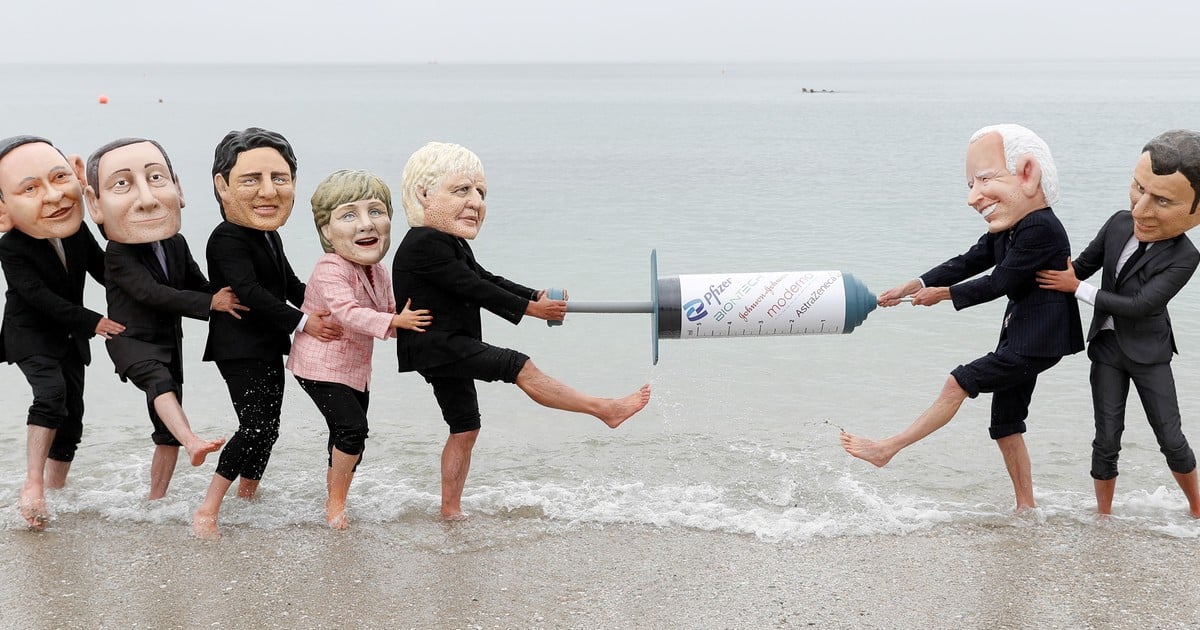 European health systems vaccinate against the coronavirus by age group. The vaccination process began in the 27 countries of the European Union by the elderly, above 80 years. Little by little and over the months, progress was made towards younger groups and in this second week of June in most European countries the first dose is being given to the population born in the late 70s and early 80s, the who are between 45 and 35 years old.

Some countries they have broken that cadence and in the last days and weeks they announced that they were opening vaccination to younger groups. Or, as in the case of France, to anyone over 18 years of age

Those announcements implied that those countries, led by France, they were vaccinating faster. But data from the European Agency for Disease Control and Prevention (ECDC) show that the reality is different.

There are population groups that are refusing to be vaccinated therefore, to maintain the general rhythm of the vaccination process, some countries already vaccinate any adult while others have not vaccinated practically anyone under 40 years of age.

A woman in Madrid injects the Pfizer vaccine. Photo: dpa

France and Spain, the extremes

France and Spain are the extremes of this phenomenon. In Spain this week it was news that some regions began to vaccinate the group between 40 and 45 years.

Meanwhile, in France vaccination is open from June 1 to any adult. It would seem that the French are going much faster, but the ECDC data, updated this Thursday, say that in Spain it already has the complete guideline (the two doses or the Janssen vaccine, single dose) 29.1% of the adult population while in France it is 25.8%.

The apparent contradiction is due to the fact that in France there are large percentages of the population refusing to be vaccinated, so the Government of Emmanuel Macron, to improve the general figures, has already opened vaccination to all adults.

ECDC data show that over 80 years in Spain is vaccinated 100% of the population while in France only 77.6%.

Opening vaccination to young people without having vaccinated millions of French people in the age ranges in which the virus has the most serious medical consequences is due, according to French media, tol rejection that vaccination generates in part of the population. France is, according to the ECDC, the European country where this problem is greatest.

The French anti-vaccine movement it was not born with this pandemic. A Gallup study for the English medical NGO ‘Wellcome’, published in June 2019, claimed that one in three French believed that vaccines were not safe.

In a list of 144 countries analyzed in that study, France was listed as the most anti-vaccine.

A nurse shows a vial of AstraZeneca, in Spain. Photo: dpa

With the pandemic already underway, last December the Ipsos institute carried out a study commissioned by the World Economic Forum.

Among 15 rich countries, France was listed as the most anti-vaccine. Only 54% of the adult population was willing to be vaccinated according to the data in that report.

The profile of the French anti-vaccine it is very heterogeneous, but various studies suggest that the younger population is more reluctant to be vaccinated and that women are more concerned than men about the possible side effects that vaccination may bring on them.