In Edomex, they ask mayors to take precautions due to the rainy season 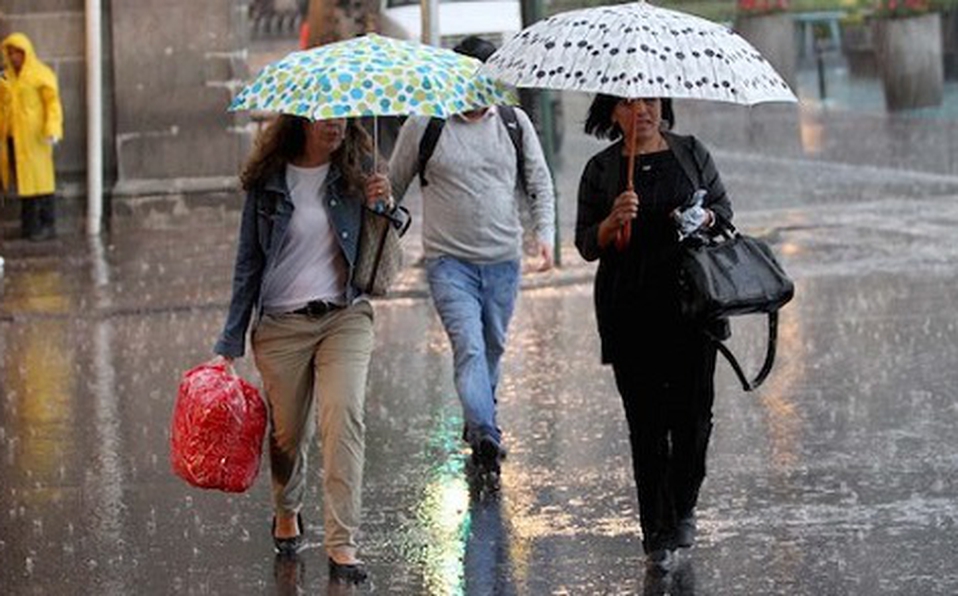 Due to the multiple rains that have hit various regions of the State of Mexico, the General Secretariat of the Government called on the 125 municipalities to take forecasts regarding natural phenomena.

“By means of an official letter, the mayors were informed that the State of Mexico established the State Civil Protection System and the State Water System, which are operating to adopt the necessary preventive and coordination measures that allow timely service to the population, before any incident caused by the rains ”, they announced through a statement.

Likewise, they were invited to continue the studies on risk and prevention, in addition to remembering the drain removal to avoid flooding associated with plugging by garbage.

In previous weeks, the floods registered in the Valley of Mexico affected just over 600 homes, multiple cars and even claimed the life of a man who died of hypothermia inside a car as a result of a hailstorm; while in the Toluca Valley there were various effects on bodies of water.

It is in this context that the authorities called on the mayors to take preventive actions.

It should be noted that The state government has the elements of the Tlaloc emergency corps available, a squad specialized in the combat of rain accidents; in addition to having 26 rain camps, which have machinery and specialized personnel to deal with in the event of an accident.

Likewise, they specified that the forecasts will have to be taken at least until next November 15, the date on which the specialists confer that the rainy season ends.