In Crimea, they called the sanctions barriers on the peninsula “complete stupidity” 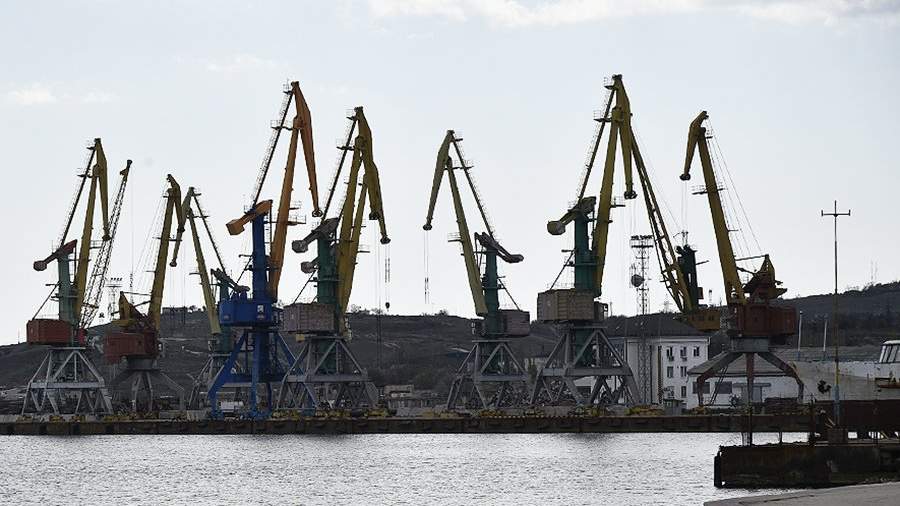 Permanent Representative of Crimea under the President of Russia, Deputy Prime Minister of the Republic of Georgia Georgy Muradov called the sanctions barriers around the peninsula complete stupidity. He stated this on March 18 in an interview. “RIA News”…

“Getting around all this is elementary. There would be a desire. It is always easy to find a way out of such situations. Any business, like water or sand, will always seep through your fingers. If Ukraine believes that they will be able to create sanctions barriers or blockades around the Russian Crimea, then this is complete stupidity and stupidity, ”Muradov said.

He noted that in addition to business, there are also several states that are interested in opening their representations in Crimea, including in the form of an honorary consulate. Muradov did not disclose which countries they were, noting that in Ukraine “they will take it hysterically.”

According to him, various Chinese delegations have visited Crimea many times and are already working in the region. The vice-premier of the government of the republic added that a club of friends of the Crimea has been opened in China, Russian businessmen successfully participate in Chinese economic forums.

“Therefore, it is time for Ukraine to stop hysteria about our cooperation. They cannot stop him, ”Muradov said.

Earlier, on March 13, the EU ambassador to the Russian Federation, Markus Ederer, proposed creating a new action plan in relations with Moscow. He noted that the position taken by the EU towards Russia needs to be revised, since its key focus is the conflict in Ukraine. Ederer also advised the head of diplomacy, Josep Borrell, to develop steps to change the situation in relations between the parties.

On March 16, Ukrainian Foreign Minister Dmitry Kuleba said that it is too early for the European Union to revise relations with Russia for the better and should keep them at the current level.

On March 17, Ukrainian Ambassador to Berlin Andriy Melnyk asked Germany for help in returning Crimea. According to him, the FRG has a moral duty to end tyranny, because Germany twice occupied the peninsula, where it carried out a merciless campaign of extermination of the population.

Bundestag deputy Waldemar Gerdt called Melnik’s call marasmus. Gerdt added that such assessments of the issue of Crimea’s ownership in such a context are perplexing.

Doubt that the FRG will be able to return Crimea to Kiev, was expressed by the permanent representative of the Russian Federation to the UN Vasily Nebenzya.

Crimea returned to Russia following the 2014 referendum. 96.77% of the region’s residents and 95.6% of the voters of Sevastopol were in favor of joining. The procedure was carried out in strict accordance with international law. Ukraine still considers the peninsula to be its temporarily occupied territory. Moscow has repeatedly stated that the question of the subject’s ownership is forever closed.

Leonor will preside over her first solo act on March 24

‘Love and anarchy’, a not so typical romantic comedy