In Crimea, the uniform of Ukrainian football players with the outline of the peninsula was called advertising 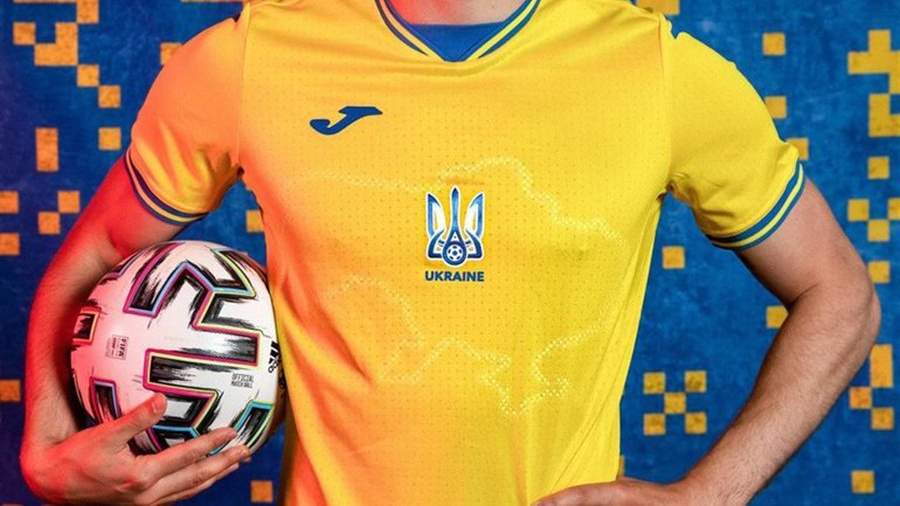 The uniform of Ukrainian footballers, which depicts the outline of the country with the Crimean peninsula in its composition, is an unexpected advertisement of Crimea at the height of the holiday season. On Monday, June 7, the Crimean Senator Olga Kovitidi told about this.

She also noted the “unprecedented demand” for the Crimean resorts, which was expressed in the booking of the entire hotel complex until mid-October.

“An unexpected advertisement was the placement of the Crimean peninsula on the shirts of the Ukrainian national football team presented at the Euro 2020 European Championship. This is an obvious popularization of the Republic of Crimea as a constituent entity of the Russian Federation at the height of the holiday season, ”the Russian senator shared in her commentary to the TV channel RT…

The day before, on June 6, Russian Senator Alexei Pushkov, in his commentary on the new Ukrainian football uniform, said that against the background of Ukraine’s irrevocable loss of Crimea, the contour of the peninsula is all that remains of it for Kiev.

On the same day, the head of the Department of Political Science and Sociology of the PRUE. GV Plekhanov Andrey Koshkin commented on the form of Ukrainian football players, calling such an act a provocation against Russia.

Earlier, the uniform of Ukrainian footballers was assessed in the State Duma of the Russian Federation, where Dmitry Svishchev, a member of the committee of the body for physical culture, sports, tourism and youth affairs, invited domestic footballers to compete at Euro 2020 in uniforms with the outline of the Russian Empire – with Poland, Ukraine and Finland in the composition.

Vladimir Dzhabarov, First Deputy Chairman of the Federation Council Committee on International Affairs, noted that the national team, as an option, can perform in a uniform with the silhouette of the USSR.

The form was also appreciated in the Kremlin. As the press secretary of the President of the Russian Federation Dmitry Peskov noted, UEFA regulates all aspects of the European Football Championship – 2020.

The official representative of the Russian Foreign Ministry, Maria Zakharova, called the uniform of the Ukrainian national team a desperate artistic action, stressing that such a way to raise the morale of athletes is no longer new.

On June 6, the head of the Ukrainian Football Association (UAF) Andriy Pavelko presented kits of the country’s national team, which depict its borders, taking into account the territories of Crimea and the self-proclaimed Donetsk and Luhansk People’s Republics (DPR and LPR).

Crimea became a region of Russia after a referendum held there in the spring of 2014, in which 96.77% of Crimean voters and 95.6% of Sevastopol residents voted to join Russia. Kiev considers Crimea to be its own, but temporarily occupied territory. The Russian authorities have repeatedly stated that the inhabitants of Crimea have democratically and in full accordance with international law voted for reunification with the Russian Federation.