In Colombia, rescuers removed 11 bodies from the rubble of a mine 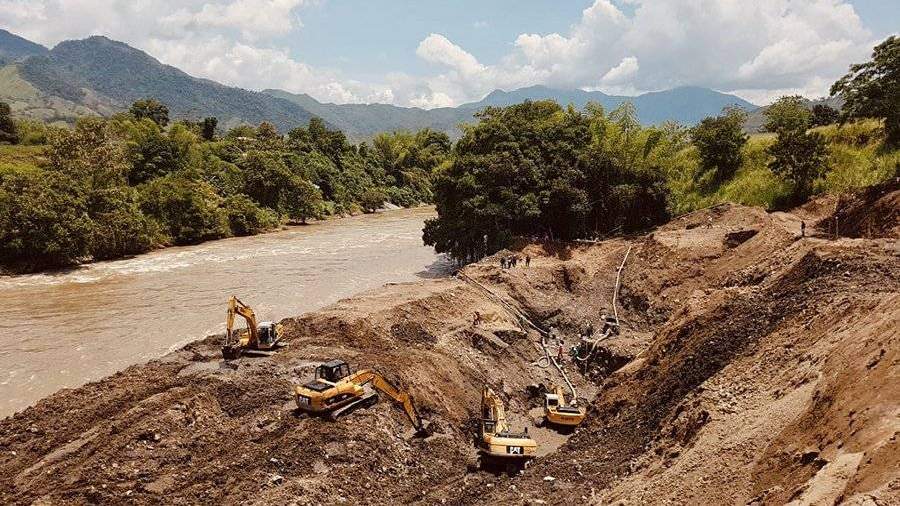 Rescuers removed the bodies of 11 miners from under the rubble of a collapsed gold mine, said the head of the National Mining Agency, Juan Miguel Duran.

“We thank the entire Colombian National Mines Agency rescue team, local authorities and staff for recovering the bodies of 11 young people who were trapped in an illegal mine for 24 days,” Duran wrote in Twitter April 19.

The collapse of a mine in the municipality of Neira, Department of Caldas, became known on March 27. Then it was reported that at least 15 miners were under the rubble. The cause of the emergency was the descent of a landslide.

There are more than 10 thousand mines in the country, with most of them recognized as illegal. Due to safety violations, numerous incidents occur at mining sites.

K dispute in the Union and the consequences: Survey shows surprising tendency - but Söder threatens trouble in Bavaria

1430 traffic accidents in Sharjah during the first week of Ramadan