“In China they wouldn’t find his body,” Bolsonaro’s lawyer tells the journalist 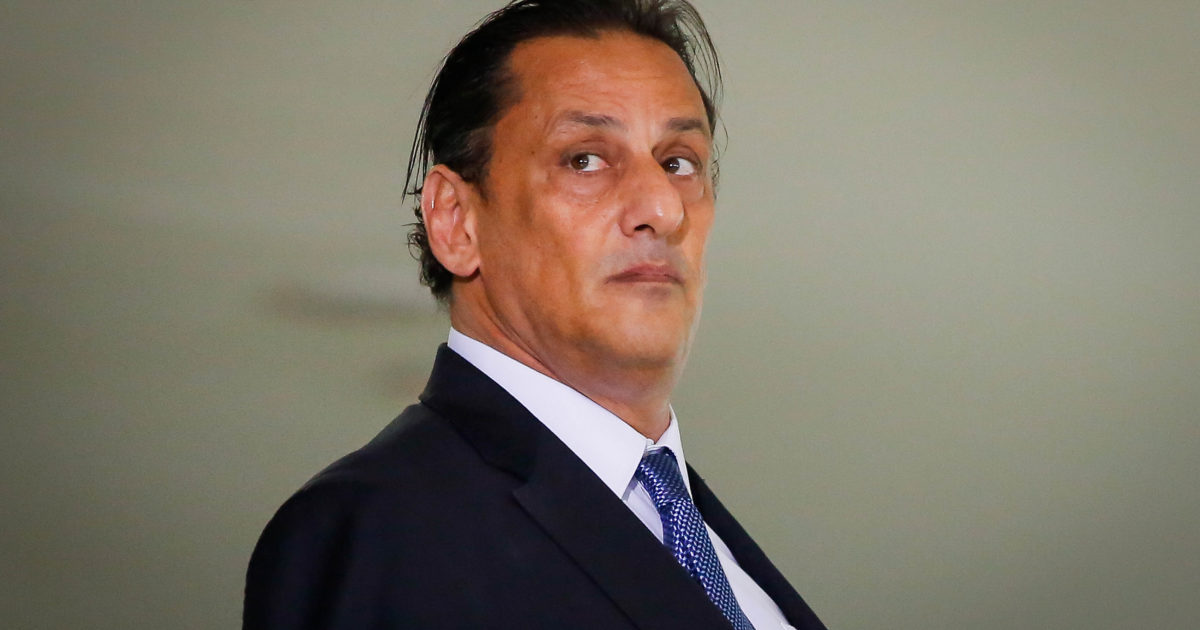 Lawyer of President Jair Bolsonaro, Frederick Wassef attacked a journalist from the UOL portal this Friday (9.Jul.2021). In a message, shared by Juliana Dal Piva, he asks if she is paid for “destroy the President of Brazil and his family”, in addition to sending her to China: “There you would disappear and they wouldn’t even find your body.”

The message was sent hours after the premiere of the last episode of the podcast “Jair’s Secret Life”. In the material, the journalist points out Bolsonaro’s connections with a crack scheme – a system for delivering salaries to former employees in the Chamber of Deputies.

“Do what you do here at work, to see what the wonderful political system you love so much would do to you. Does the left pay you? Are you happy and fulfilled to attack and try to destroy the President of Brazil, his family and his lawyer?” wrote the lawyer in text sent to the journalist.

Dal Piva affirmed who just did their journalistic and public interest work. Uol repudiated the attack and the columnist also said that she will take the “appropriate measures” about the messages sent by Wassef.

New VW Taigo: So small and already so weird