In China, put forward a new version of the emergence of coronavirus in Wuhan 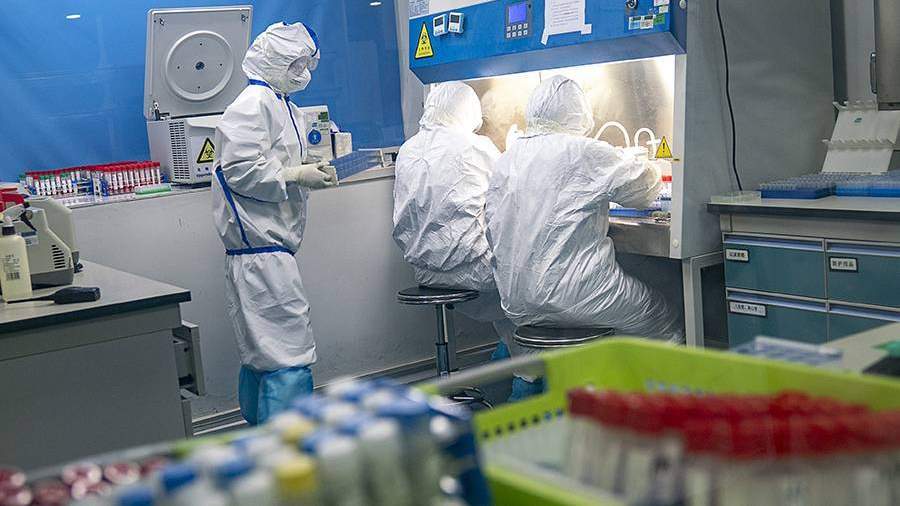 The coronavirus may have been brought to Wuhan on frozen food packages. This is the conclusion reached by experts from the Chinese Center for Disease Control and Prevention (CDC), the newspaper reported on August 30. Global Times…

“After China contained an early outbreak in April 2020, there have been episodic outbreaks in Beijing and Dalian in the summer. So we conducted epidemiological studies … and confirmed that the virus was imported from other countries or regions through cold chain transport, ”said Ma Huilai, a spokeswoman for the CDC.

Representatives of the organization consider it necessary to create a global cooperation mechanism to track the possible transmission of coronavirus through frozen food.

“If a country detects a positive sample associated with an import of frozen food, WHO can conduct a retrospective study of the exporting country, for example, whether the source country was contaminated or whether the food was contaminated during delivery,” added center researcher Liu Jun.

Earlier, on August 25, the Permanent Representative of China to the UN headquarters in Geneva, Chen Xu, sent a request to the World Health Organization (WHO) with a request to conduct a check on American biological laboratories to find the origins of the coronavirus pandemic.

The hypothesis of a virus leak from the Wuhan Institute is unlikely, he said. But if someone thinks that the virus was created artificially, then American laboratories should also be checked, the diplomat concluded.

On August 24, US intelligence agencies presented to US President Joe Biden a report on the origins of the coronavirus, which lacks clear conclusions on the problem posed. The initial task of the study was to decide whether the coronavirus was transmitted from animal to person or whether its spread was the result of a leak from a laboratory in Wuhan.

Earlier in the United States, they promoted the version of the artificial appearance of the coronavirus. So, on May 20, the US House of Representatives Intelligence Committee reported on “circumstantial evidence” of information that the leak of a new type of SARS-CoV-2 coronavirus originated from the Wuhan Institute of Virology.

Prior to that, at the end of March, the World Health Organization published a report on the results of a trip to China in January to study COVID-19. It was noted that experts could not come to an unambiguous conclusion. According to the final document, the most likely is the transmission of the virus between animals, and then to humans, the least likely is the occurrence of SARS-CoV-2 in laboratory conditions. At the same time, the researchers did not recommend studying the hypothesis about the leakage of SARS-CoV-2 from the laboratory.