“In Canada terrible child abuse, the Church admits the shame of her actions”

Interview with the theologian Father Alberto Maggi: «Pope Francis’ visit will help heal the wound. Bergoglio will do everything to face the long journey to North America “

VATICAN CITY. “The Canadian government’s compensation is a fundamental first step forward. Now the Church needs a clear request for forgiveness. And if Pope Francis manages to go to Canada, he will make an extraordinary gesture of purification and reconciliation, in keeping with his style “. Word of the theologian Father Alberto Maggi, who “shivers thinking about the remains of native children”, often violently snatched from their families, buried anonymously near the former colleges and former residences in many cases managed by the local Church. The Pontiff expressed his desire to fly to the North American country, “at a date that will be set later,” Oltretevere reported. In the meantime, a meeting with Canadian indigenous delegations was supposed to be held in the Vatican from December 17 to 20 to recognize abuses against the natives, but has been postponed due to the Omicron variant.

Father Maggi, with the compensation of the government and the organization of the talks in the Vatican, is a path of dialogue being built?

“Yes, but more is needed, that is, a serious commitment by the local bishops and the Holy See to walk together with the victims and the Canadian authorities towards a single great goal: the healing of the terrible wound, also inflicted by the Church using the name of God, and the pacification that recognizes rights and responsibilities “.

What do you expect from the Pope?

“I am sure that, as he let slip, if the conditions are right he will do everything to face the long journey to North America. And his will be a pilgrimage of purification of reality still afflicted, suffering and in shock due to the monstrosities discovered ».

Do you expect even more from the Church?

«Who clearly shows his shame for the horrors committed in the name of Christ. That it contributes without hesitation to bring out the truth. But first of all, let him ask for forgiveness. A true, profound forgiveness, which looks to the past for the cruelties committed, and which also becomes a promise so that nothing like this can happen again ”.

What do you think of the “colonizations” of which the Church has been the protagonist in history?

«He said he was carrying the message of Jesus, but Jesus was not there. Neither He nor the “Good News” of the Gospel. This has been happening since the 4th century, when the Church found herself from a persecuted faith to an imposed religion. One has begun to govern and intimidate using the Gospel hypocritically. There was talk of “punishments of God”, other than the Gospel of neighbor and mercy. This is why the Canadian case is also so important from a symbolic point of view: the local ecclesiastical hierarchies should show that they have turned towards a path that, as Francis has indicated several times, definitively distances the universal Church from the colonizing model “.

How to do it from the pastoral point of view?

“Apply the unconditional love of Christ for every human being. This message must emerge more: there are no people excluded from the love of God, there are no individuals of series A and B ». 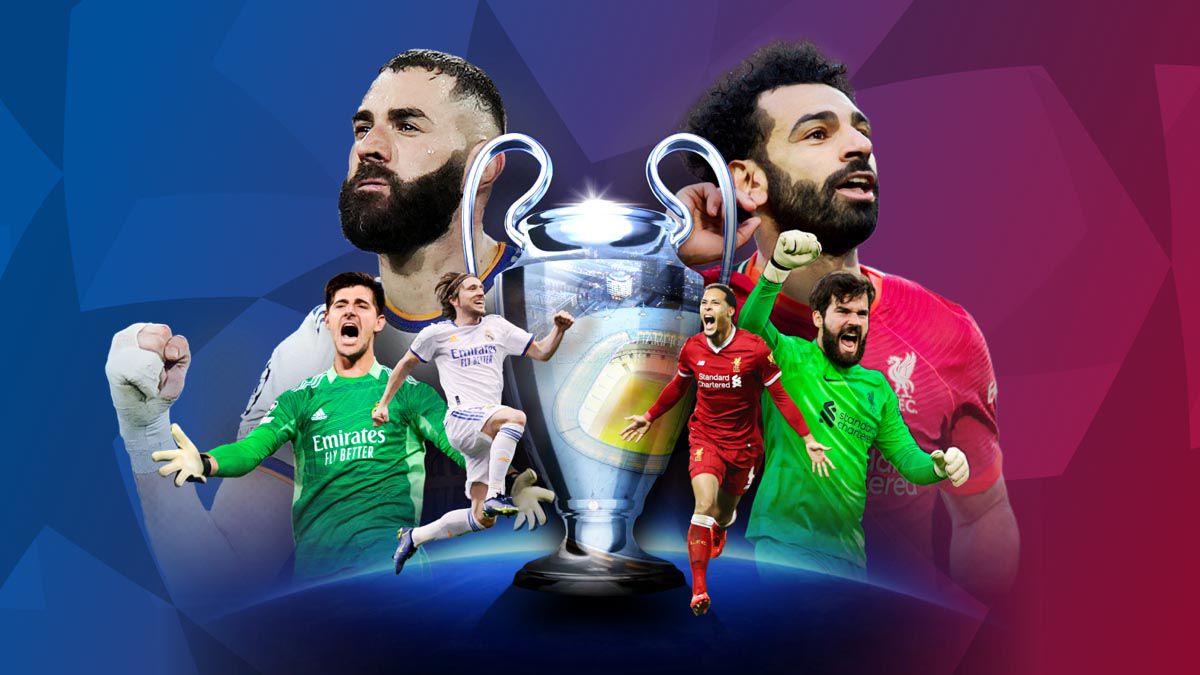 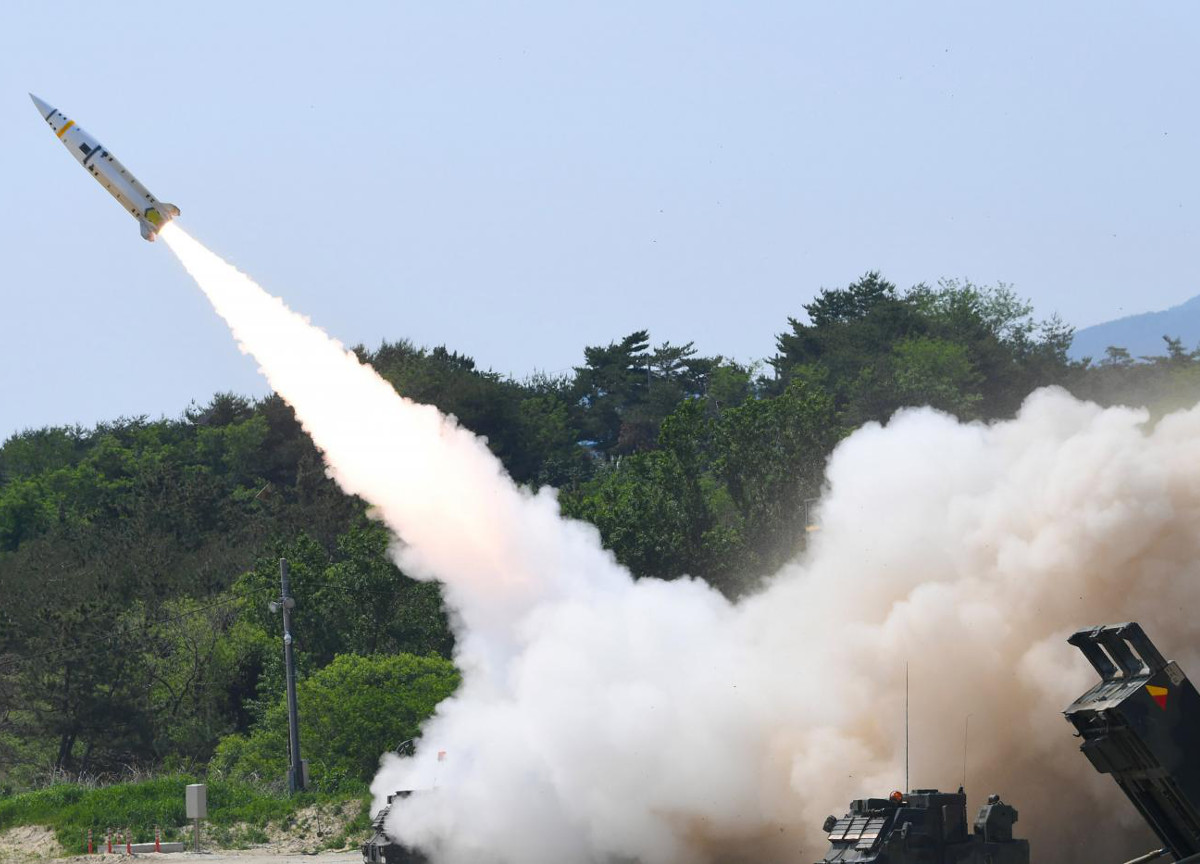