by Bhavi Mandalia
in Entertainment
0
0
SHARES
19
VIEWS
Share on FacebookShare on Twitter
A lot is happening in the TV reality show ‘Bigg Boss 14’. In Thursday’s episode, while freshers first got entangled in the kitchen area about cutting vegetables, later there was too much Tu-Tu Main-Main in the personal belongings task. But in the midst of all this, there was a moment when Siddharth Shukla, a senior, looked emotional after remembering his father. Siddharth was sharing childhood memories with his fellow seniors Hina Khan and Gauhar Khan.

Run with father for school bus

Siddharth’s father is no longer in this world. When his father passed away, Siddhartha had not reached any point in his career. On Thursday’s episode, Siddharth, Hina and Gauhar are seen talking to each other. During this time, Siddharth shares his childhood memories. Siddharth tells how once his father ran his school bus with a heavy school bag on his shoulder.

Siddharth’s father Ashok Shukla was a civil engineer and he worked for the Reserve Bank of India. Siddharth says that once the school bus arrived and they were late. The school bag was also very heavy. In such a situation, Siddharth and his father raced to catch the bus. Siddhartha says, “I was young and I was surprised to see that my father carried my heavy bag on his shoulder and he was running faster than me to board me.”

Siddharth says, “He was running like a hero, faster than me and his hair bounced in the air. When I saw, my heart said that my father is a hero. Siddharth further revealed that his father died due to lung disease. Doctors had clearly said that he would not be alive more than two years.

‘When Dad passed away, I was a small model’

Siddharth further said that his father was a fighter and he lived for 7 years even after that diagnosis. He says, ‘Dad stayed with me until I started my career. He was my strength. My sister was married by then, but I was a small model at that time. ‘

‘Sorry I couldn’t do anything’

Siddharth said emotionally that he regretted that he could not do too much as a son while the father was alive. But today when he can do everything, his father is not together. Siddharth said that those people are very lucky to have both parents with them.

16 cows, 13 buffaloes and 6293 trees … Union Minister of State Nityananda Rai has a lot of domestic wealth

The eco brief. Covid-19 crisis: Ryanair closes its Toulouse base for the season 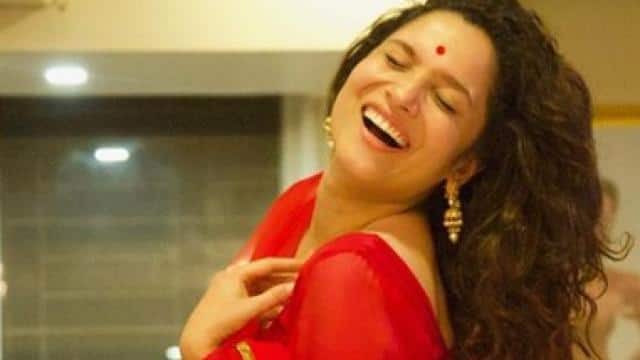 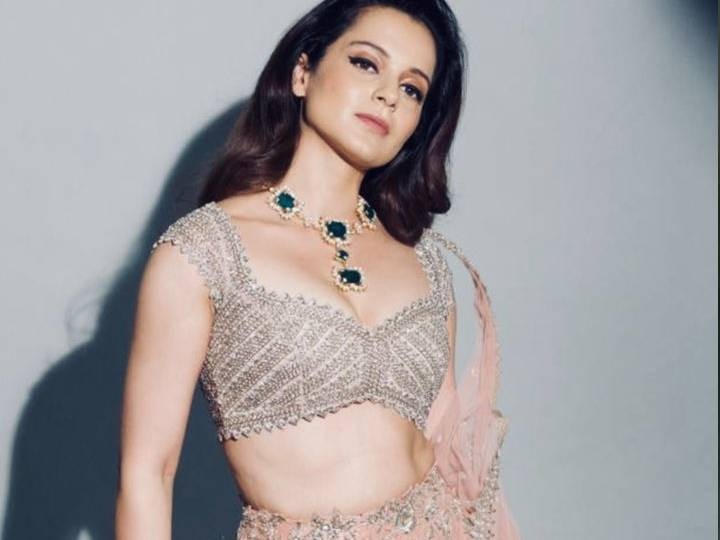 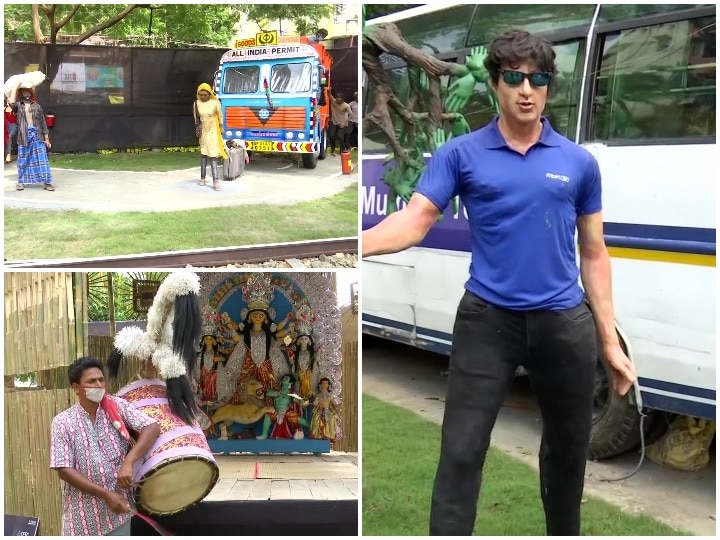 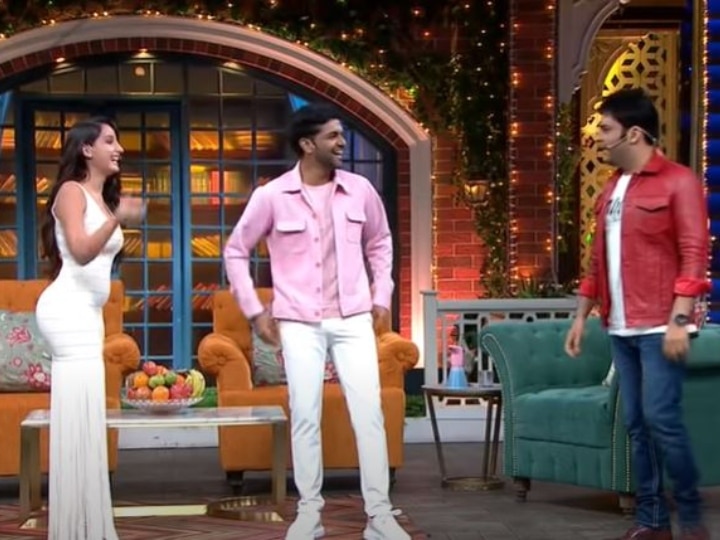 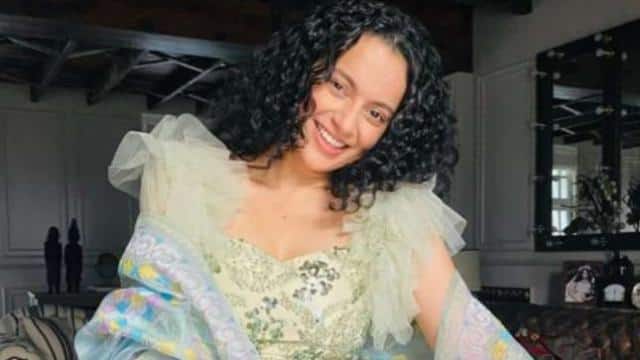 The eco brief. Covid-19 crisis: Ryanair closes its Toulouse base for the season