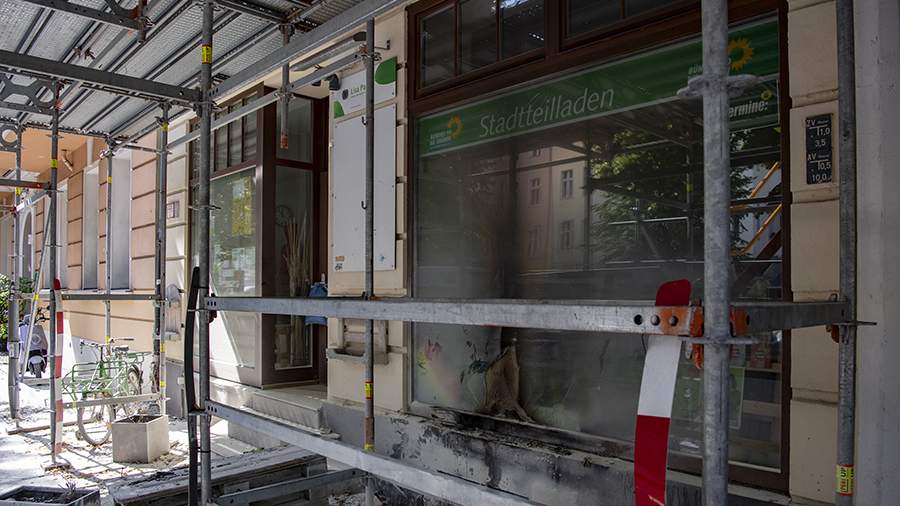 Unknown people set fire to the office of the Minister for Family Affairs Lisa Paus in her constituency in Berlin. This was reported in the local branch of the party “Union 90 / Greens”.

“On the night of August 16-17, an arson attack was carried out on an office in the electoral district of the German Bundestag deputy and Federal Minister for Family Affairs Lisa Paus, as well as the office of the Green Party in Charlottenburg-Wilmersdorf,” the party said.

There were no casualties as a result of the incident, but damage was caused, the amount of which is currently being determined.

In June, Paus, together with German Justice Minister Marco Buschmann, presented to the public a bill that would allow citizens to apply for a gender reassignment on their own without the previously required medical certificates.

The bill also provides that anyone over the age of 14 will be able to apply for a change of gender and name to the local registry office, having received only permission from their parents or legal guardians.

See also  Elizabeth Holmes was a Silicon Valley darling: how could she sink so low?

As noted by the Minister, this bill will improve the lives of transgender people and recognize gender diversity.

However, not the entire population of the country liked this initiative, many Germans criticized the bill, including the right-wing Alternative for Germany party, as well as some feminist organizations opposed this initiative. Yes, according to surveyalmost half of German citizens did not support the initiative of the authorities to allow sex change in adolescence from the age of 14. 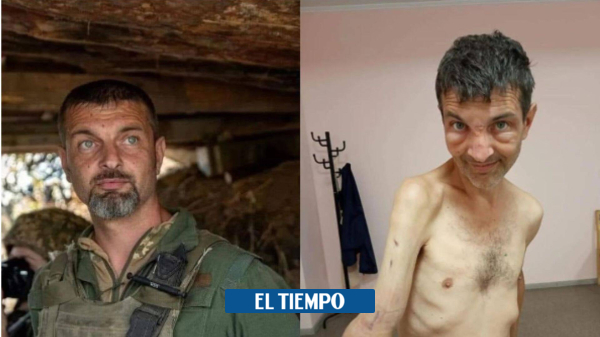 War in Ukraine: Before and after the imprisoned soldiers in Russia