Barabanki / Jalaun
In Uttar Pradesh, the hardship with girls is not decreasing. Gang-rape incidents are coming out one after another in districts. Now the matter is of Barabanki district. Here all the limits of humanity were crossed with a girl. After the gang rape, the girl’s private part was crushed and killed. The other incident took place in Jalaun, where the girl who was going to the hospital to see the ailing mother was raped and murdered.

A Dalit girl from Satrikh village in Barabanki had gone from home to farm but went missing. When the police searched for the girl on the complaint of her family, the body was found in a field. The body found in the half-naked state was tied hands and feet. There was a possibility of rape with the girl.

Four people were detained
A postmortem report on Friday revealed that the girl was gangraped. It is said that there are four to five people in the gangrape. Police have detained four people. Inquiries are going on in the case.

Private part badly damaged
Doctors who did the postmortem of the girl said that the private part of the girl was badly damaged. Four to five people would have bothered with him. There were marks on teeth in the body and face. Scratches and injuries have also been found in many places.

The girl was going to see the sick mother
The second case is revealed in Jaraun’s Orai. Here the 15-year-old girl was targeted by cruelty. The child’s mother was admitted to the hospital. Mother and father were in the hospital. Troubled over the health of the mother, the girl was walking from home to the district hospital. On the way near the town hall, the girl was pulled by some people.

An accused in custody
The girl was taken to a deserted area and raped her. The accused then left the girl on a wild road and left. Somehow the girl reached the hospital and informed her parents about the incident. Police have registered a case on the family’s tahrir. One of the accused has been arrested. 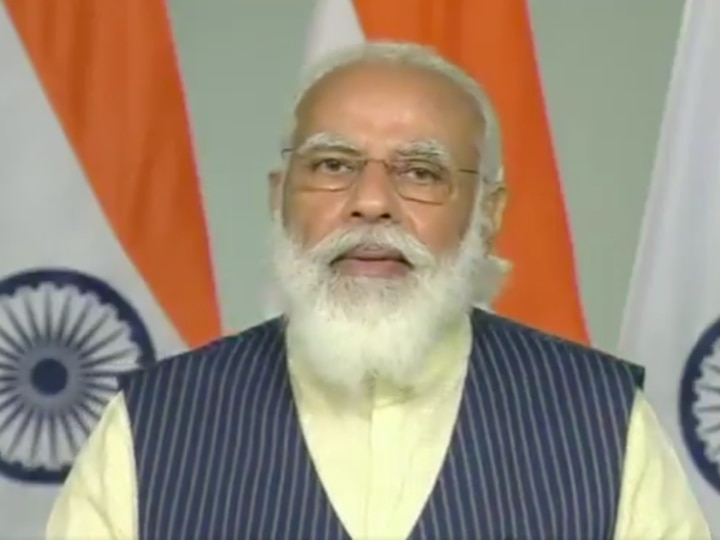 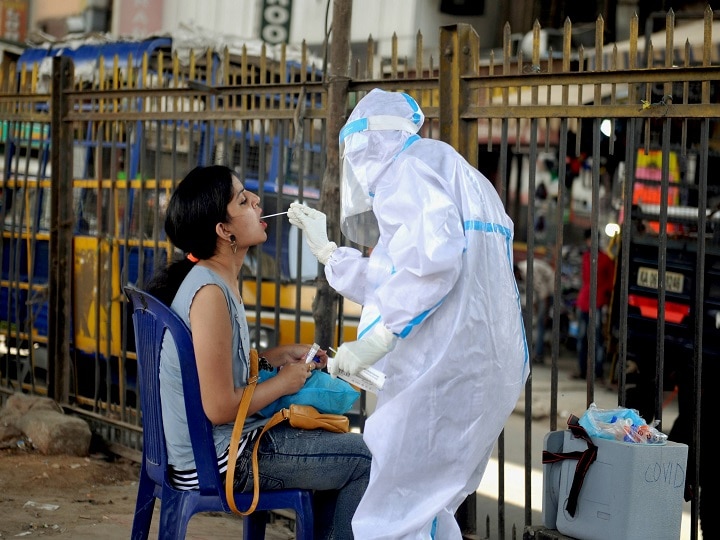