In Azcapotzalco, two men are arrested with half a million dollars 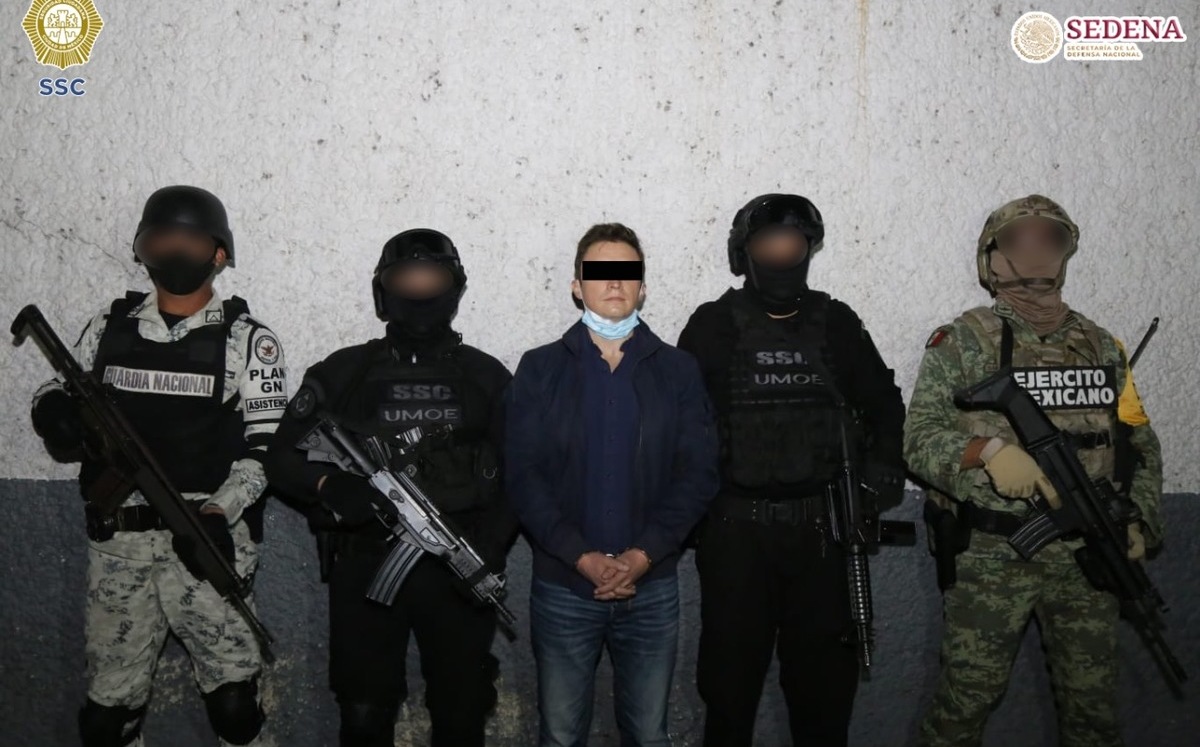 Two men from the state of Jalisco they were detained at the mayor’s office Azcapotzalco with approximately half a million dollars, a firearm, three cell phone sets and various documentation.

The detainees were located after an operation in a home located in the Del Gas neighborhood, in which illegal activities were allegedly carried out by storage and custody of money and narcotics.

The arrest involved members of the Mexico City Attorney General’s Office Y Secretariat of Citizen Security, with perimeter security support from the Army and the National Guard.

In accordance with Omar Garcia Harfuch, Secretary of Citizen Security from the capital, both detainees are members of a criminal group; one of them identified as a financial operator.

Both were made available to the competent authorities, who will determine their legal status; meanwhile, the home was sealed and was placed under protection, while the investigation of the case continues.