In Anapa, a sanatorium with 443 children was flooded 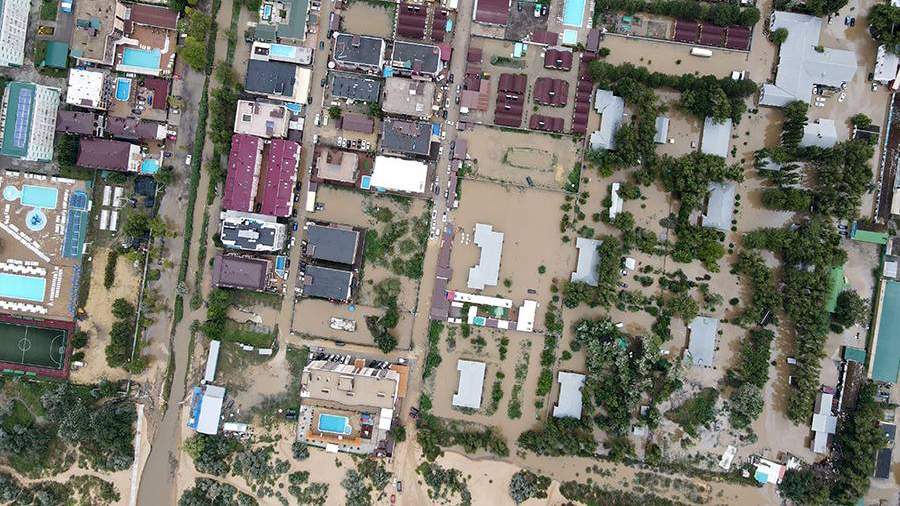 The rains flooded the Chernomorskaya Zorka sanatorium in Anapa, which houses 443 children. The evacuation of the children was not required. This was announced on Saturday, August 14, by the headquarters of the Krasnodar Territory.

“There are 443 children from the Komi Republic in the sanatorium. The basement of a residential building is flooded. Now the task is to pump out the water. Children are supplied with food in the buildings, the situation is not critical, evacuation is not required, “RIA News»Message from the headquarters.

The headquarters added that the situation with the flooding of the sanatorium is controlled by the administration and the prosecutor’s office of the resort city.

The day before, it was reported that about 1,000 children were evacuated from flooded camps in the Kuban. It was noted that the pupils were taken from the Ogonyok, Severyanka, Lebyazhy Bereg and Rovesnik camps.

An emergency regime was introduced in 14 municipalities of the Krasnodar Territory due to unfavorable weather – heavy rains and flooding caused by them. More than 1.4 thousand houses were flooded in the region.

According to the emergency services, the most difficult situation is in the Temryuk region. In Anapa, a three-month norm of precipitation fell during the night.

Hof: gymnastics association does not have to take coach Wevers to Games