In AMLO’s third year, surveillance of the Armed Forces was doubled 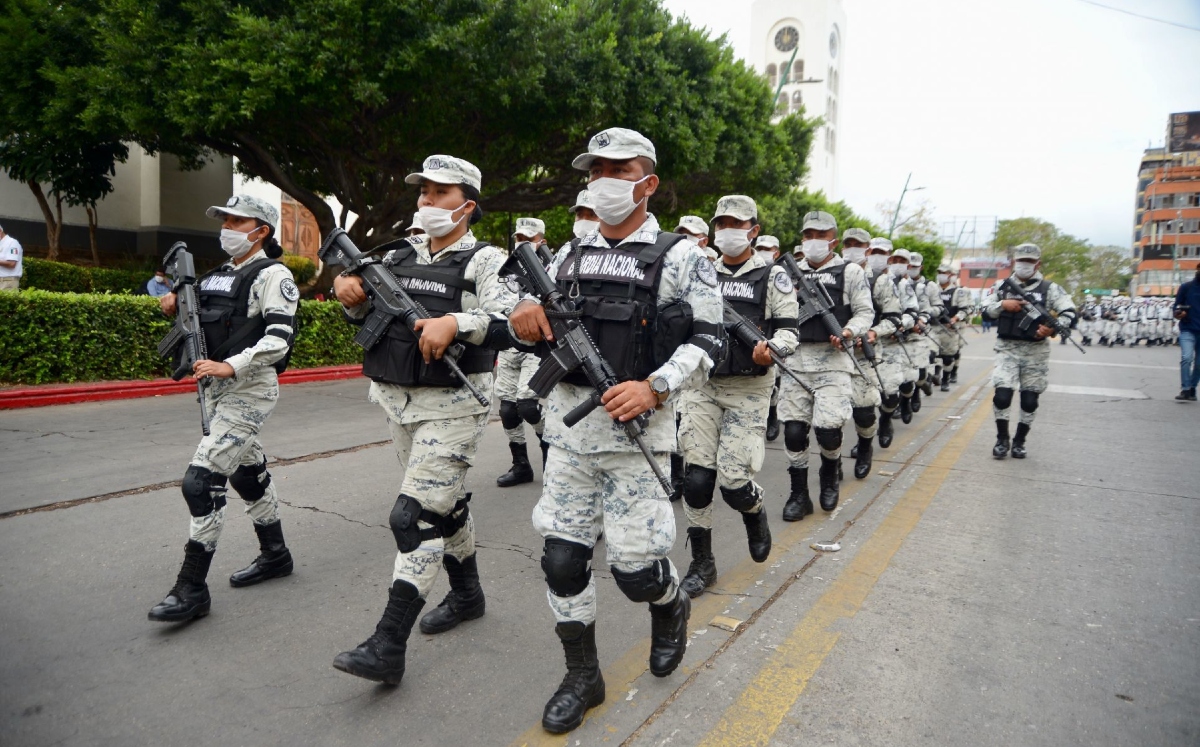 From September 1, 2020 to June 30, 2021, the surveillance and protection operations of the Armed forces in national territory -which resulted in aerial alerts, seizure of drugs, aircraft, weapons, vehicles, and cash- almost doubled with 274,325 shares, a number higher than the 132 thousand 773 operations carried out during the same period of the previous year, according to the third report of the president Andrés Manuel López Obrador.

The army and the Mexican Air Force carried out 224 thousand 688 operations and Navy of mexico 49 thousand 637, while the previous year they were 94 thousand 463 and 38 thousand 310, respectively.

Meanwhile, the presence of the National Guard it also had a significant increase; however, the number of specific operations is not reported, but the deployment of uniformed personnel is reported.

According to the document, as of June 30, 2021, the corporation has 99,946 elements in 214 regional coordinations distributed in the 32 states, “to assist in crime prevention; preservation of public safety and fight against crime ”.

In contrast to the previous report, corresponding to the second year of government, as of June 30, 2020, the National Guard It had a state of force of 90 thousand elements and a deployment in 176 Regional Coordinations in the 32 states of the country.

The girl died in the Leningrad region on a homemade swing

A ray of light for unions in the US