In addition to Macías, Michel affirmed that there are 4 other Mexicans from the Liga Mx with European level

It seems that Michel’s passage through Mexico was not entirely in vain, although the coach was not able to win absolutely anything with the Pumas and even left the club through the back door after several problems with the dressing room, the Spanish coach He did manage to realize what the current condition of national football is and what level the Mexican footballer has, which is why he has decided to take José Juan Macías to Getafe.

At the time, Michel praised José Juan for his high capacity at his young age, however, the Chivas man was not the only player that the former Pumas coach considered with the appropriate sporting level for Europe, there were 4 players plus those that filled González’s eye.

Andrés Iniestra, Johan Vázquez, Jesús Gallardo and Sebastián Córdova were also identified at the time by Michel as Mexicans within the Liga Mx with sufficient conditions to compete in football on the old continent, pointing out that their potential and physical resistance was a quality and A fundamental attribute to compete at the highest level of football and that these players fully had these characteristics. 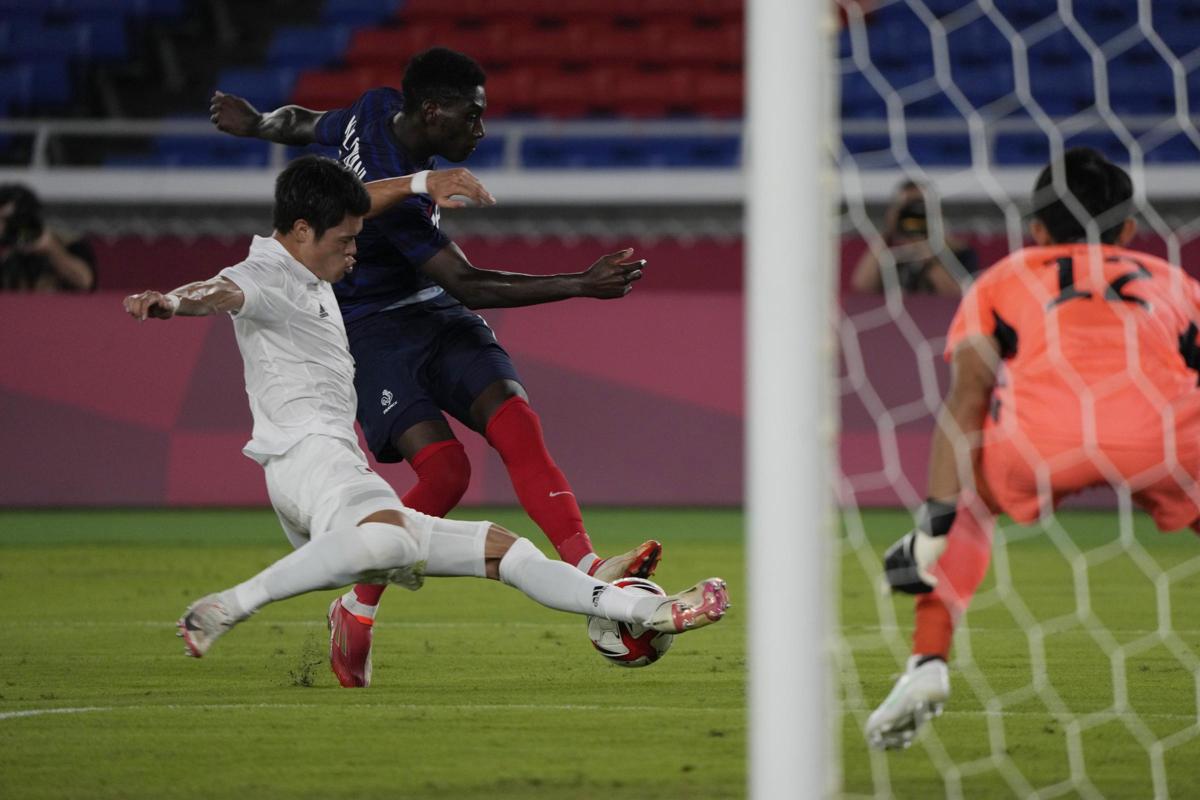 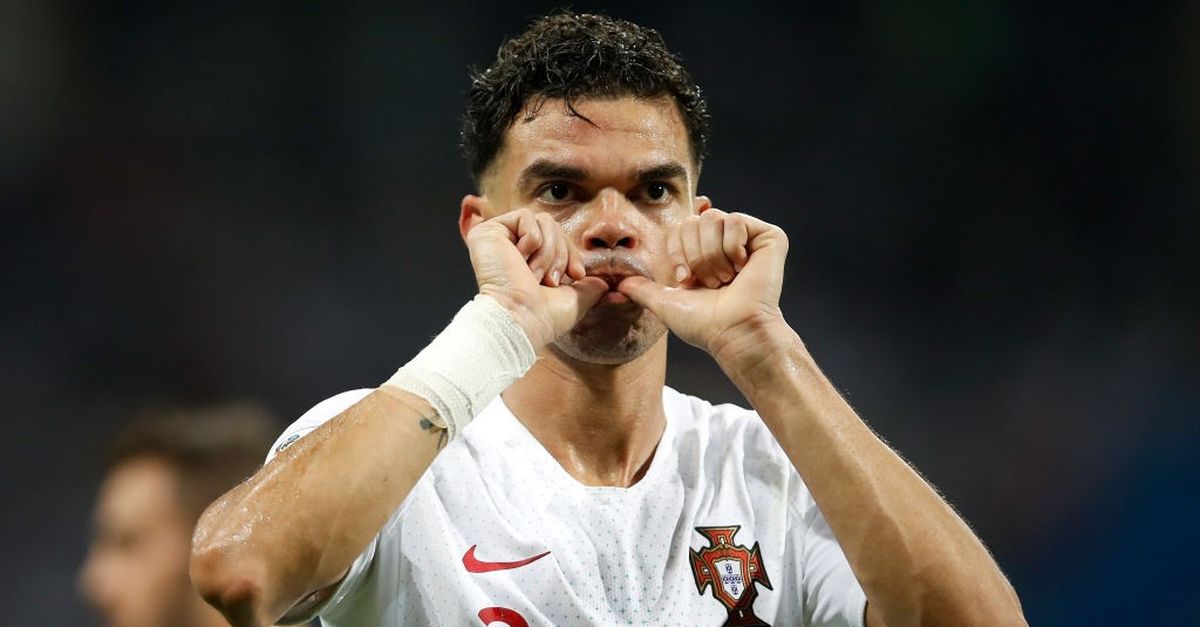