In a strange incident … a judge issues a verdict against himself! 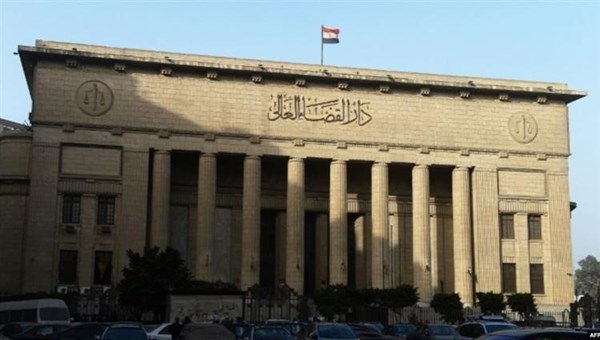 In an unprecedented incident in the history of the Egyptian judiciary, Vice President of the State Council, Counselor Mohsen Klopp, issued a ruling to fine himself for ringing his phone during a court session.
Egyptian media said that the President of the Administrative Judiciary Court in Aswan took a decision to impose a fine of 500 pounds on himself, while looking into a case, “for disrupting the workflow during the session when his mobile phone rang, to issue his decision during the session while he was on the stage in front of the litigants.” According to the decision of the court.
After the strange decision, a state of surprise prevailed among the attorneys and litigants attending the session, because the incident was the first of its kind, so how could a judge who presides over a hearing violate its order, and even punish himself for this breach. “
It is known from this judge that he used to alert litigants during the sessions to the necessity of turning off the mobile phone so that the sessions would not be disrupted.
The strange thing about this incident is that the courts of the judiciary used to use them in two cases, the first of which is when an administrative body has refused a questioning of the judgment issued by the court, so the court decides to reject the complaint and fine the head of the administrative body for his failure to implement the ruling, and the second when the administrative body refuses to submit Documents that the court deems necessary in the case and the repetition of this order, and then the court imposes a fine on the attorney or its head to urge them to present these documents.

‘Cultural reagents’, much more than a help