In a Russian city, a driver sprayed a can in the face of a 92-year-old woman 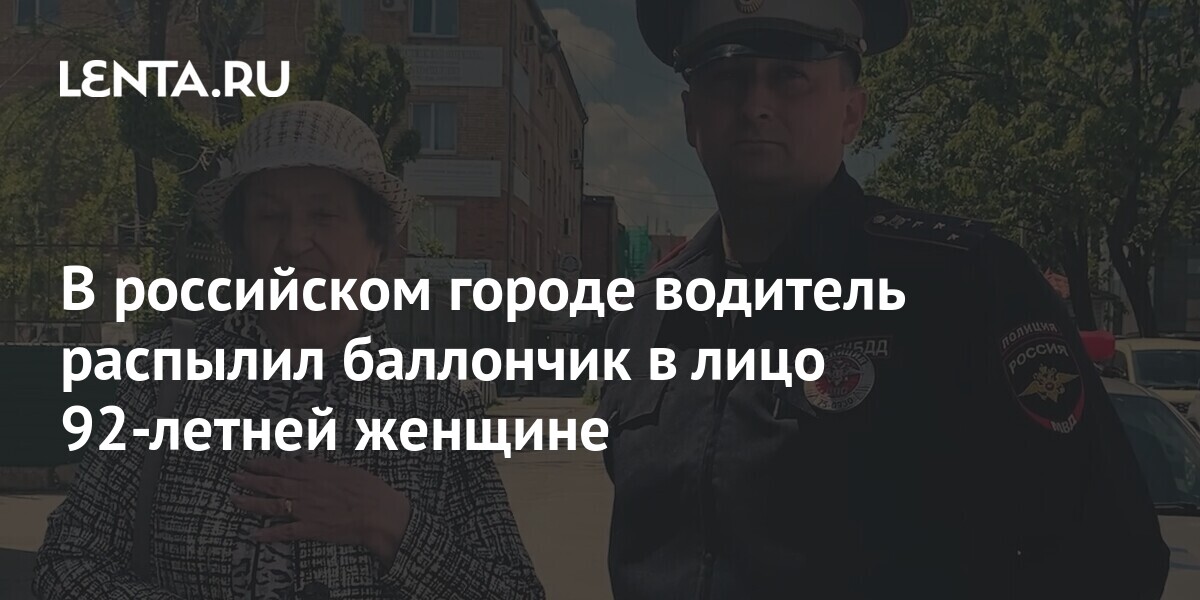 In the Russian city of Vladivostok, a driver sprayed pepper spray in the face of a 92-year-old woman during a road conflict. This is reported on website MIA Administration for the Primorsky Territory.

Pensioner Lyubov Maslekha was in the passenger seat, her grandson was driving. At a traffic light, their car was cut off by another car, the man opened the window and began to swear obscenely.

“I am 92 years old, I have lived almost a century, but I haven’t heard such words. Even now, when I remember it, my heart hurts. My grandson then opened the window and told him that, apparently, he did not know the Rules of the Road. To which the hooligan pulled out some kind of spray can and sprayed an unknown substance into our salon, ”said an elderly woman.

She fainted from fright and pain. The grandson missed the offender’s car, fearing for his grandmother, after which he called an ambulance and the traffic police and began to rinse the victim’s eyes. At this time, police captain Alexei Fomin drove up to their car. In a company car, he took the pensioner to the clinic, where she received first aid, and then to the hospital.

The traffic inspector recommended the driver to fix the scene of the accident in a photo, since the incident does not refer to an accident, but to hooliganism. There was no information on whether the culprit was found.

Earlier, a man accidentally shot himself with a gun and wounded a friend while hunting in the Ilovlinsky district of the Volgograd region. According to preliminary data, the man was fatally injured due to careless handling of weapons. According to an eyewitness, he and two of his 43-year-old companions decided to hunt big game. They managed to shoot the animal, but in the process of finishing off, the gun in the hands of one of the hunters fired. 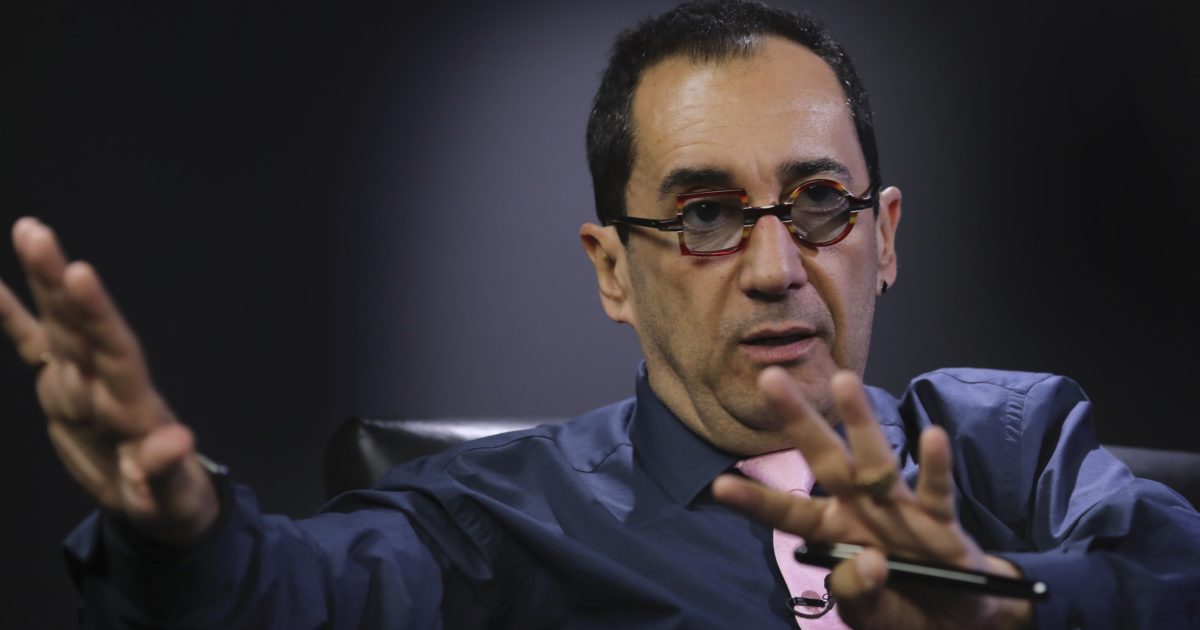 Kajuru says “Centro is in charge” of Bolsonaro government