In a resignation announcement, Salles says he sought “respect and balance” 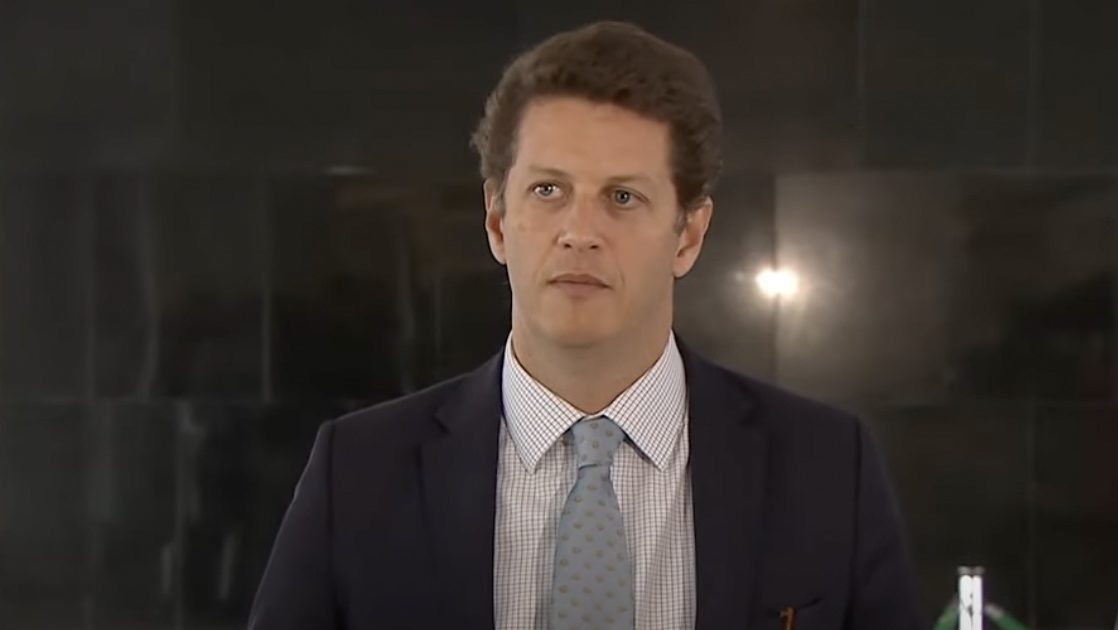 In his announcement of resignation from the Ministry of the Environment, Ricardo Salles stated that Brazil needs “have a very strong union of interests, desires and efforts.” for international insertion and the national agenda. According to him, his departure from the government will allow this process to be carried out from the “most serene way possible“.

“I understand that Brazil, throughout this year and next year, in terms of international insertion and also on the national agenda, needs to have a very strong union of interests and desires and efforts. And for this to be done as serenely as possible, I presented my request for resignation to the President, which was granted“, he declared in a speech to the press at the Planalto Palace.

Salles’ administration was marked by pressure from other countries on account of Brazilian environmental policy and the escalation of deforestation rates in the Amazon, in addition to burning in the region. Salles leaves the government at the moment he is the target of investigation on suspicion of favoring loggers, which led to the breach of his fiscal and banking secrecy. The minister’s departure, however, was announced as a personal decision communicated to President Jair Bolsonaro this afternoon.

“We have experienced over these two and a half years many disputes about the measures that were taken or that were planned in an attempt to give these measures a disrespectful character to the legislation and the Constitution, which is absolutely not true. We know that several of these measures are important and necessary“he stated.

The now former minister said that throughout his term he followed the orientation of President Jair Bolsonaro to seek the “balance between economic development and environmental preservation”. He also said that in his time in the ministry he sought the “respect” to the private sector, agribusiness, the Brazilian rural producer and businessmen.

“I will be replaced by Secretary Joaquim Álvaro Pereira Leite, who also has a lot of experience and knows all these matters”, said Salles. The resignation of the now former minister and the appointment of Joaquim Leite were published in an extra edition of the Federal Official Gazette (Diário Oficial da União). Until then, the new minister held the position of secretary for the Amazon and Environmental Services of the Ministry of the Environment. 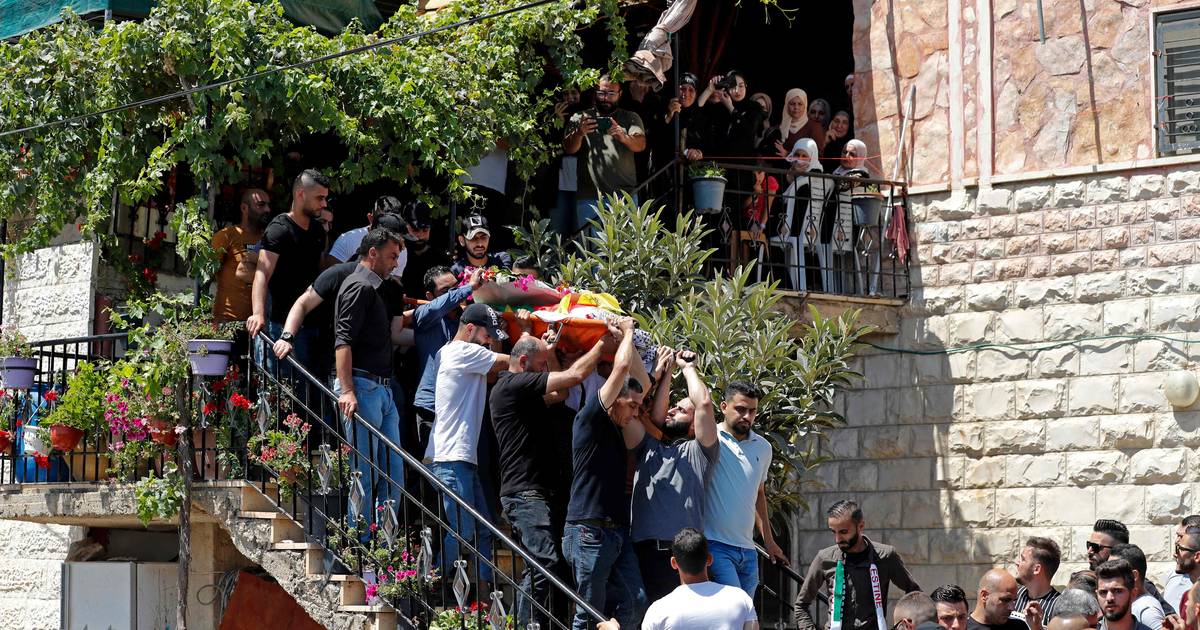