‘In 12 minutes the President only transmitted more uncertainty’: criticism of the opposition by the national network 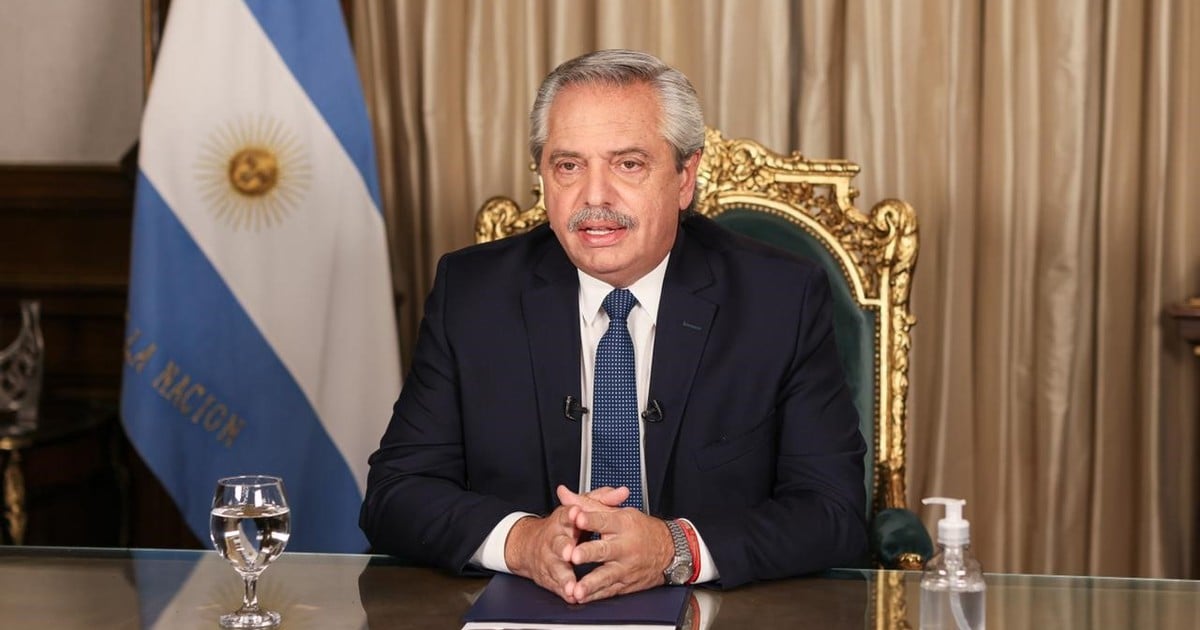 After the national channel of Alberto Fernández, broadcast a year after the announcement of the start of the quarantine for coronavirus, different protagonists of the opposition criticized the President for the content of his speech on the vaccination plan.

“In 12 minutes the President it only conveyed more bewilderment and uncertainty to the Argentines. #CadenaNacional “, tweeted Mario Negri, president of the UCR Block and the Interblock Together for Change.

“I can understand the disability to provide us with vaccinations, what I can’t understand is immorality having administered the few that we had so far to militants and friends, “said deputy Waldo Wolff in reference to the” VIP Vaccination “.

Maximiliano Ferraro, president of the Civic Coalition and national deputy, asked, for his part, “that the distribution (of vaccines) be equitable with each of the provinces and in relation to the number of people at risk.”

Alberto Fernández spoke on the national network around 9 p.m. this Thursday and for 12 minutes. There he reported that one of the problems with the vaccination campaign “is that there is global shortage of vaccines “and what “single 18 countries received 88% of vaccines “ that have been distributed so far.

The president – who recorded his message in his office at Casa Rosada – added that “the vast majority of countries are in a great desert, with few or no vaccines “. The message was spread moments after former president Mauricio Macri presented his book First time, with criticism of Kirchnerism.

“I know that many of us feel fed up and tired. The world is going to have to live with the pandemic, we also learned to live and produce with the Covid, to educate carefully, to comply with protocols, to take care of ourselves in sports, cultural activities, in family encounters … My greatest concern continues to be health, saving lives and caring for the economic recovery, “the President also said.

In 12 minutes the President only conveyed more bewilderment and uncertainty to the Argentines. #National chain

The national network also happened minutes after the Chief of Staff, Santiago Cafiero, criticized Macri: “While some are already campaigning for an election, we continue vaccinating. That is the only important campaign today, and he has to find us more united than ever. “

After the chain, which did not have concrete announcements, political analysts such as Ignacio Zuleta argued that Fernández sought with this strategy to indirectly stay with himto the political agenda of the day.

On the night of this Thursday, Martín Lousteau – who was also at the presentation of Macri’s book – reflected on TN on Fernández’s sayings and his announcements about vaccination: “Are there countries that lack vaccines? Yes. But are there countries that promising to its population 30 or 40 million vaccines and they are not? “.

Macri has a book, but he doesn't want to be a writer

Ex-head of Udmurtia, convicted of bribes, released due to illness