Imprisonment of an employee who molested a child in “water games” 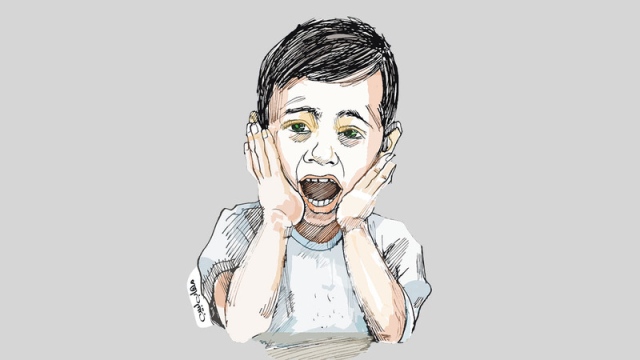 The Dubai Criminal Court has sentenced an employee (23 years old) to three months in prison for indecent assault on a 14-year-old child, while the latter was with his peers in the water park, causing him psychological trauma, great embarrassment, and fears, according to the Dubai Public Prosecution .

The victim said in the investigations of the Public Prosecution that he was in one of the water parks in Dubai with his cousins ​​and two maids, and while he was gliding through a water cylinder, he noticed that the accused was chasing him and his cousins, then approached him and touched a sensitive area of ​​his body. The accused threw water at him as if he was joking with him, then he caught up with him again at another game, so the child called the older son of his cousin and told him what happened, and he was in a state of shock and sadness, and he was feeling nervous, so they called their mothers, and they reported the incident to the police.

For his part, a Dubai police witness said that he undertook the investigation into the incident and listened to the victim’s testimony, as well as the accused who admitted in the prosecution’s investigations that he accidentally touched the child’s body, but the court ruled guilty after it was proven by the evidence.

Alejandro Slay launches “Toxic but sweet”, with touches of electro and dance pop