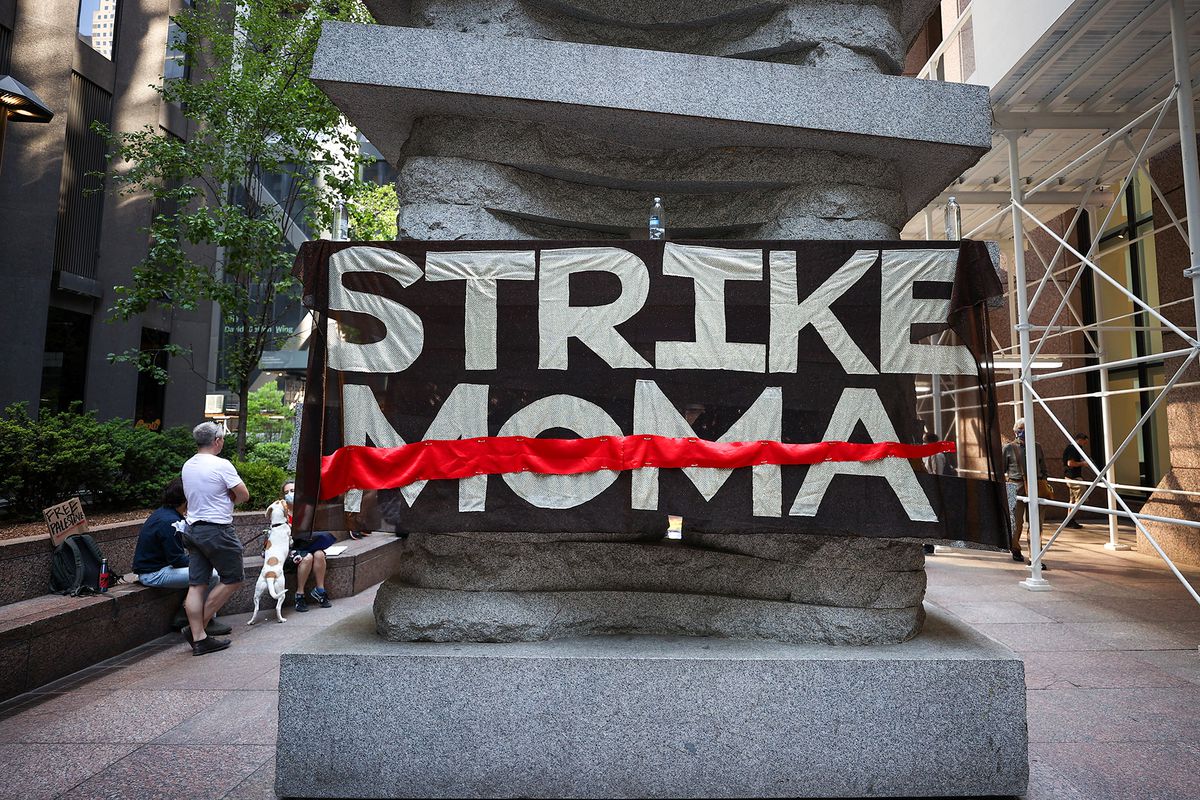 The writer F. Scott Fitzgerald was obsessed with money.

“The rich are different from us,” he told Hemingway in Paris, when the Great Depression was scattering dust of misery around the world.

“Yes, they have more money,” replied the author of The old man and the sea.

The dollar has lifted the great collections of American art. The MoMA was created in 1929, during the crash financial, with eight lithographs and a drawing as gifts. Today it stores about 200,000 works. The strategy has been to accumulate. An obsession that he Metropolitan (Met) New Yorker and Californian Getty Museum they have been drawn from all cultures on the planet. This showcase imperialism is difficult to justify in the era of #MeToo, Black Lives Matter, or when a financier like Leon Black – friend of the late mogul, convicted pedophile, Jeffrey Epstein – has to resign from the presidency of the MoMA Council .

But “everything is the same and you know it,” wrote the poet Luis Rosales. The Met and especially the Getty continue to practice “pictorial neo-colonialism.” They accumulate a huge number of European old masters. Does this make sense in American history? “No wonder: almost all the members of the council are usually male, white and wealthy. They are the ones who finance the purchases and are aimed at their social circle ”, reflects an art historian who knows these offices well.

Am I at the Getty or at the Prado?

The Getty houses more than 450 European canvases painted before 1900, many purchased in recent years. A Spanish visitor would feel like walking down the central aisle of the Prado. Quentin Metsys, Parmigianino, Bronzino, Watteau, Mengs, Rubens, Rembrandt, François-André Vincent, Giovanni Segantini, Artemisia and Orazio Gentileschi. Just for the Danae and the golden shower (1623) of the latter paid 30.5 million dollars (about 25.1 million euros) during 2016 at auction. Let’s compare. The Prado has an annual budget of 45 million, and the Reina Sofía, 38. “This kind of museum comes from current capitalism and is colonial: it accumulates treasures and expropriates knowledge,” warns Manuel Borja-Villel, director of the Reina Sofía.

It is the frame of 1% of the world’s population. The Hades of billionaires. Art, as a consumer object, narrates Gabriele Finaldi, head of the National Gallery, quoting the director of the Met until 2008, Philippe de Montebello, goes through a clear journey. “The masterpieces of the Greeks were bought by the Romans, then the pieces from southern Europe [Italia y España] they migrated north, where the centers of economic power arose: Paris and then London. Then they went to the United States and now they go to the Gulf and the Far East, ”says Finaldi. Along the way, a cumulative museum model that gives huge scares. The National had to get 25.6 million euros in 2019 not to lose The Finding of Mosesby Orazio Gentileschi, who seemed to be migrating to the Getty. They are patrimonial institutions and this does not lead to the Gulf (what logic does it have that a Saudi prince pays 450 million dollars for the main Christian image, attributed to Leonardo?), But to the patriarchal and the spectacular. Movements are already breaking out, like Strike MoMA, who want to overthrow them. Capitalism burns at the seams of art. “It is urgent to overcome the idea of ​​property and the immutable accumulation of value of museums, even if that goes against the dominant mentality”, launches the curator Bartomeu Marí. Sell ​​instead of buy. Sharing instead of hoarding. 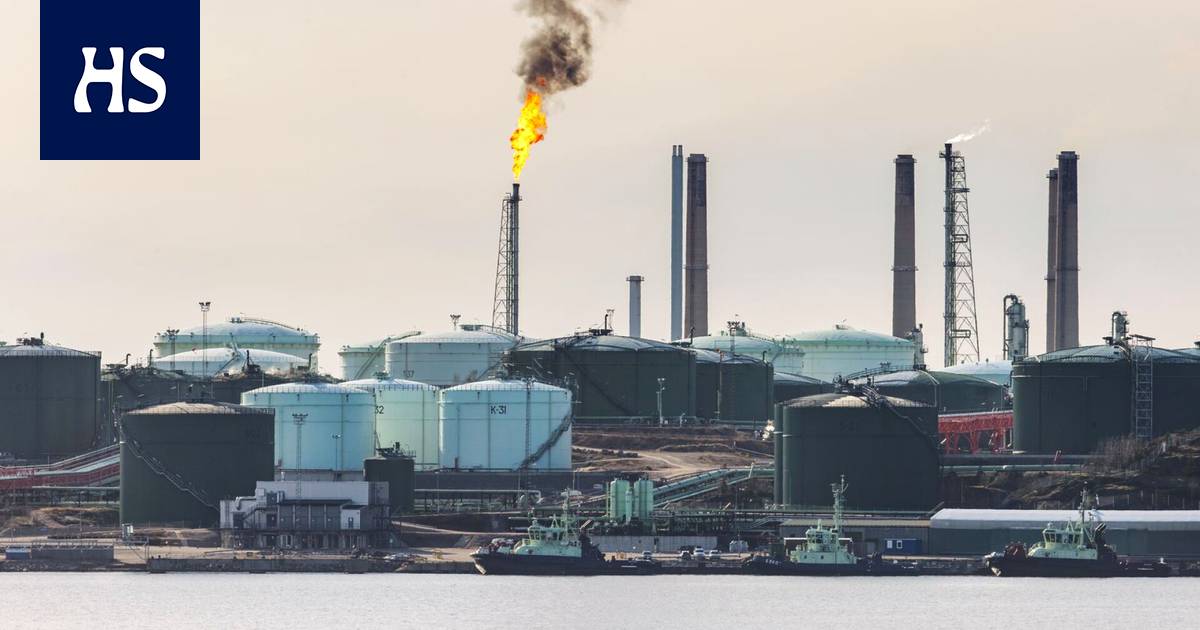 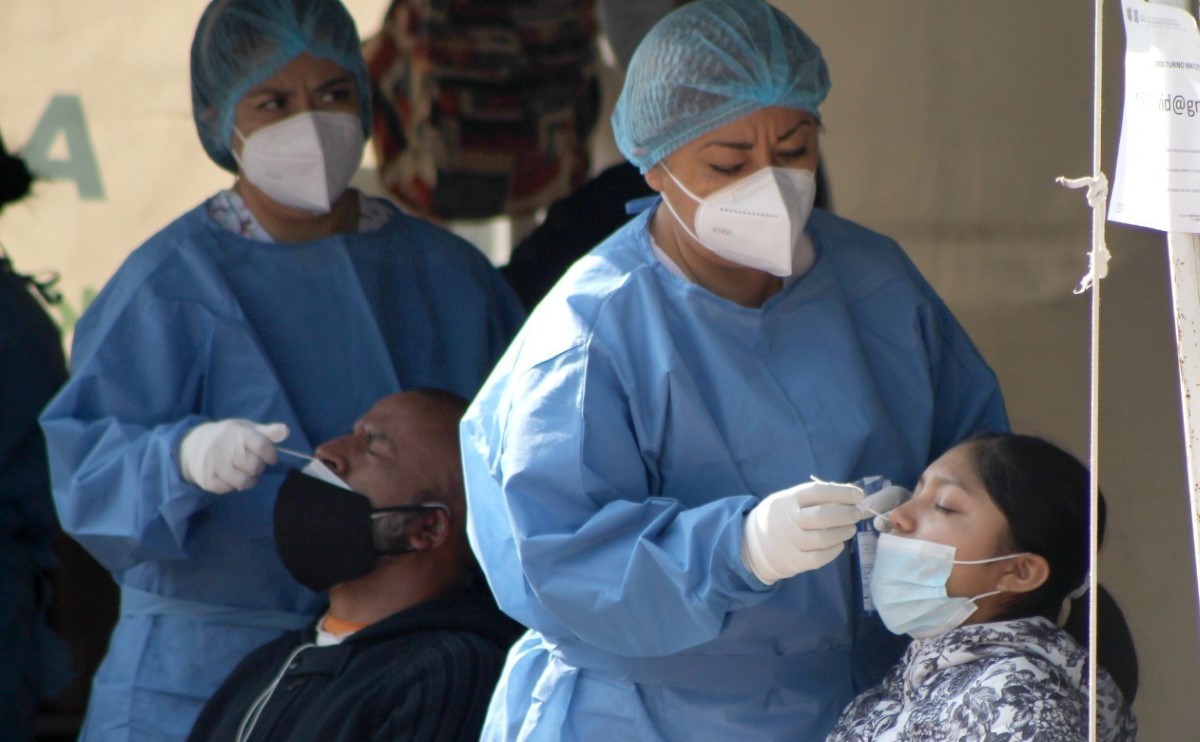