‘Impeachment’ yes or no? The complex labyrinth of the cry “out Bolsonaro now” 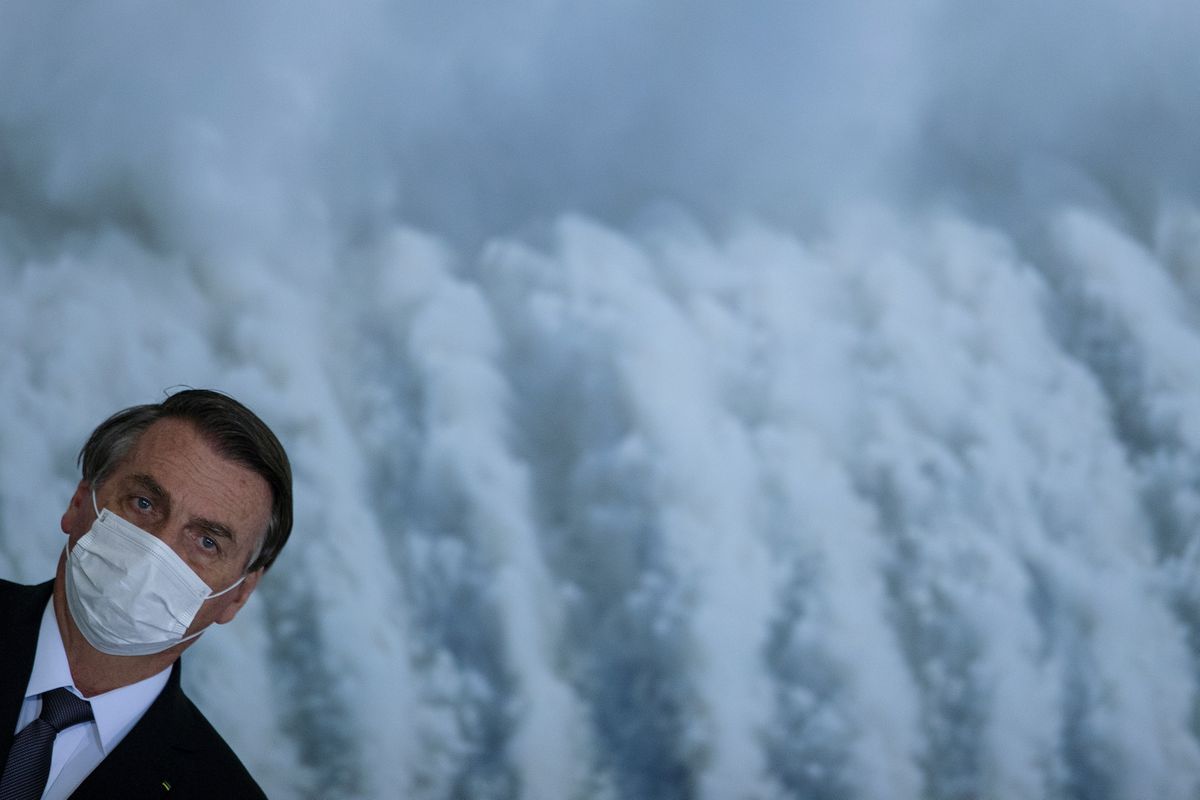 According to the latest Datafolha poll, the majority of Brazilians, 54%, for the first time would be in favor of opening a process of impeachment to President Bolsonaro, which reveals the rejection rate that has grown with the recent demonstrations of protests against him and his government. At first glance, it should be clear to the political class that the will of society prefers that the president be removed from power before he can contest his re-election. It is the cry of the popular demonstrations with their “out with Bolsonaro.”

However, this desire of the majority of the population does not have the same echo in Congress and certainly not in the Supreme Court. In Congress and the Senate there is no decision, at least at this time, to depose the president. And it is that open a process of impeachment , which is usually very long, means having a high probability of success or that the president himself, in order not to undergo such an extensive process, decides to resign.

The violent personality of the “captain” makes the possibility of a resignation unlikely. His only obsession is reelection and that is why he only talks about the elections and threatens to boycott them. Not to mention that the impeachment today it would be frowned upon by the leadership of the Armed Forces since there are more than 8,000 reserve and active military personnel in the Government, which represents a strong involution of the Army in said process. The military would feel somehow implicated and judged as well, or at least unsuccessful in their support for the candidate who brought them into politics without the need for a new dictatorship.

Given the first reactions of threats in the note sent to the Senate commission, which is investigating Bolsonaro for his actions in the face of the pandemic, by the Minister of Defense and by three Army commanders, it is already possible to imagine what the Army’s reaction could be. to an opening of impeachment proceedings against a president they consider theirs. But there is more. The decision to open a impeachment it assumes a high degree of assurance that there are enough votes in Congress and Senate for a conviction. Otherwise, if Bolsonaro were to be acquitted, and that happens on the eve of the elections, he would become a competitive candidate and with the halo of a victim.

Thus, the perplexity of Lula and other possible candidates who politically prefer to be able to confront him at the polls he would arrive today, according to all the polls, is understood, worn out and with low popularity ratings.

It is a difficult dilemma to understand because of the great mass of voters who would like to see the president as soon as possible outside the Planalto so that Brazil can soon get rid of that nightmare of being governed, and in the midst of the pandemic, by which it is already considered within and out of the country as the worst president in the history of Brazil.

The next few months and perhaps weeks could be crucial. A good part of whether Brazil in one way or another can be freed from one of its biggest and most dangerous crises in its national history will depend on the strength of the upcoming demonstrations, especially those of the right-wing forces already announced for September 12. .

Today in this labyrinth of impeachment the military are trapped by Bolsonaro, whom they initially believed they could tame and who would be the best candidate to dismantle the left. Today, however, everything indicates that they are at a dead end. They forgot that it would not be easy for them to dominate who they themselves had described as a “bad military” and who ended up being expelled from the Army for his violent instincts of terrorism and rebellion.

To think, as some do, that the Armed Forces decided to support Bolsonaro thinking only of the perks that they could obtain with the massive entry into the Government and the State institutions, would be an analysis that would disqualify the entire Army. What to think then? To imagine, as some do, that the retired captain could end up being tamed and controlled also sounds naive. It has been the other way around. Bolsonaro has demonstrated his inability to govern, his extremisms, and has received allegations of genocide for his denial of the pandemic stance. He has also been accused of alleged corruption practices that are beginning to involve the military of the Ministry of Health.

This explains the reaction of the three weapons against the covid Senate commission that had begun to investigate the military possibly implicated in corruption scandals in the purchase of vaccines. The hard note from the Army with implicit threats of a coup reveals the nervousness of the military. This also explains Bolsonaro’s typical reaction in line with his style when he stated that he “shits” in the investigation and that he will not come for questioning.

It is possible that at least a part of the Army today regrets not only having supported the captain to reach the presidency but also having wanted to participate en masse in his government. Especially when they see the military allegedly involved in the delicate issue of corruption, risking their prestige before the nation. The Army has no way to abandon the government now or discredit the captain. This, aggravated by the fact that Bolsonaro appears increasingly politically weakened. So much so that the majority of the population supports a impeachment and according to the polls, he could lose reelection in the first round. What is even more complicated for the Army is that the one who has the best chance of defeating the president today is Lula, “the black beast” for the extreme right to the point that the military in 2018 came to blackmail the Supreme Court so that Lula was prevented and could not participate in the elections, thus opening the way for Bolsonaro, the candidate “terribly hostile to the left.”

The situation of the Armed Forces is not easy. It will be difficult if not impossible for them to abandon it and even more knowing that a defeat next year would mean with great probability the return of left and progressive forces. The military knows very well that the institution, at least until Bolsonaro’s arrival to power, was, along with the Church, the one most appreciated by the population, according to the polls. Will they continue to be if they insist on continuing to support the former captain?

Difficult syllogism that could end up becoming even more complicated in the months until the elections. The president is already anticipating every day that there may be no elections and has spoken of a written vote, also threatening to instigate violent revolts in the population. What would the Armed Forces that have always sworn to respect the Constitution do in that case?

That is one of the greatest enigmas of the intricate Brazilian politics as the numbers of unemployment, poverty and hunger grow frighteningly. With Cuba on fire today, a succulent dish with which Bolsonaro, today more nervous and uncontrolled than ever, begins to feed his violent hosts from his morning corral.