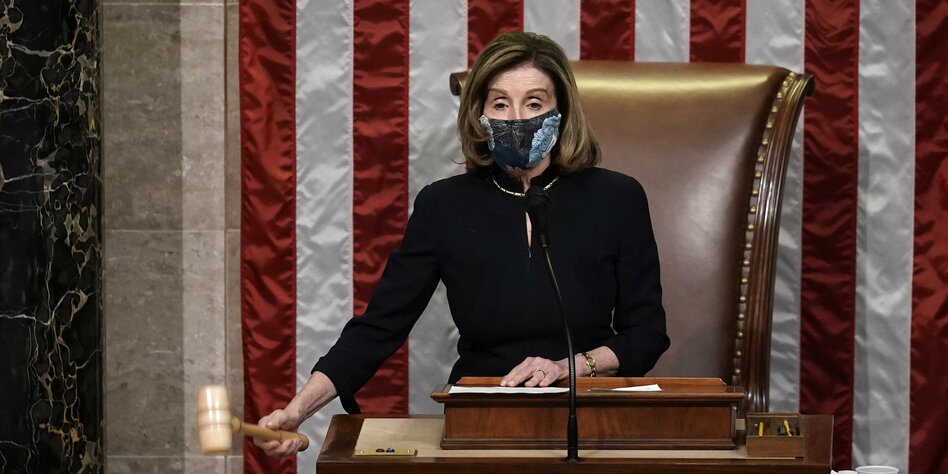 Ten Republican MPs also voted for the process. The President must now answer in the Senate for his role in storming the Capitol.

WASHINGTON dpa | After his supporters stormed the Capitol, Donald Trump became the first US president in history to face a second impeachment trial. In addition to all 222 Democrats, ten of Trump’s Republicans also voted in the House of Representatives on Wednesday to open a new impeachment process.

197 Republicans voted against it. Trump has to answer in the Senate for “inciting a riot”. According to Senate Republican Majority Leader Mitch McConnell, a ruling in the Chamber before Trump’s successor Joe Biden is sworn in next Wednesday is ruled out.

In the resolution opening the procedure, Trump is made personally responsible for last week’s attack on Congress. Angry Trump supporters broke into the Capitol on Wednesday last week after an inciting speech by the president. At the time, Congress had met there to formally confirm Biden’s election victory. Five people were killed in the riots, including a police officer.

The unprecedented outbreak of violence in the political center of the US caused a shock both nationally and abroad.

In the resolution to initiate proceedings, Trump is described as “a threat to national security, democracy and the constitution”. Trump now has to face an impeachment process in the Senate that is similar to a court case. In the Senate, a two-thirds majority would be needed to condemn Trump in the end. To do this, at least 17 Republican senators would have to side with the Democrats.

Impeachment more than a symbol

It is currently unclear whether this could happen. Trump will automatically leave office with Biden’s swearing-in on Wednesday next week. In addition to impeachment, the resolution also provides that Trump should be banned from future government offices. This would mean that he would not be allowed to run for president in 2024. Therefore the impeachment procedure would be more than a symbolic step.

Leading Democrats had also argued that it was important to set an example to condemn Trump’s actions and thus prevent possible similar misconduct by future presidents.

McConnell said on Wednesday, “Even if the Senate process started this week and moved quickly, there would be no final verdict until President Trump left office.” He cited procedural rules and precedents. The previous three impeachment trials in the Senate took 83, 37 and 21 days, respectively, McConnell said.

Individual Republicans in the Senate have already openly opposed Trump, but so far have not agreed to impeachment. The Democratic chairman of the House Intelligence Committee, Adam Schiff, told CNN that there might be a political “earthquake” in the Senate that could lead to a majority in favor of impeachment.

Schiff was referring to a report by the New York Timesafter which Mitch McConnell internally indicated that he thought the removal was justified. Citing unspecified sources from McConnell’s circle, the newspaper wrote that McConnell was glad that the Democrats had initiated an impeachment process. That could make it easier for his party to break away from Trump. In his communication, McConnell did not comment on whether he considered the impeachment procedure to be justified. 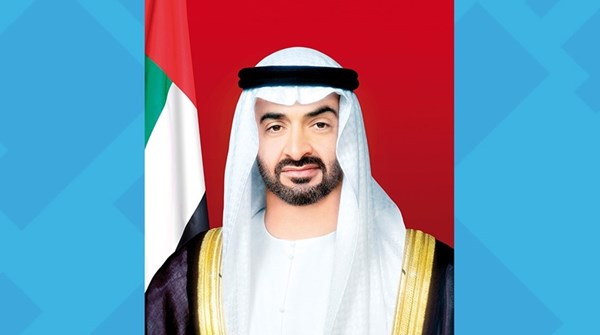 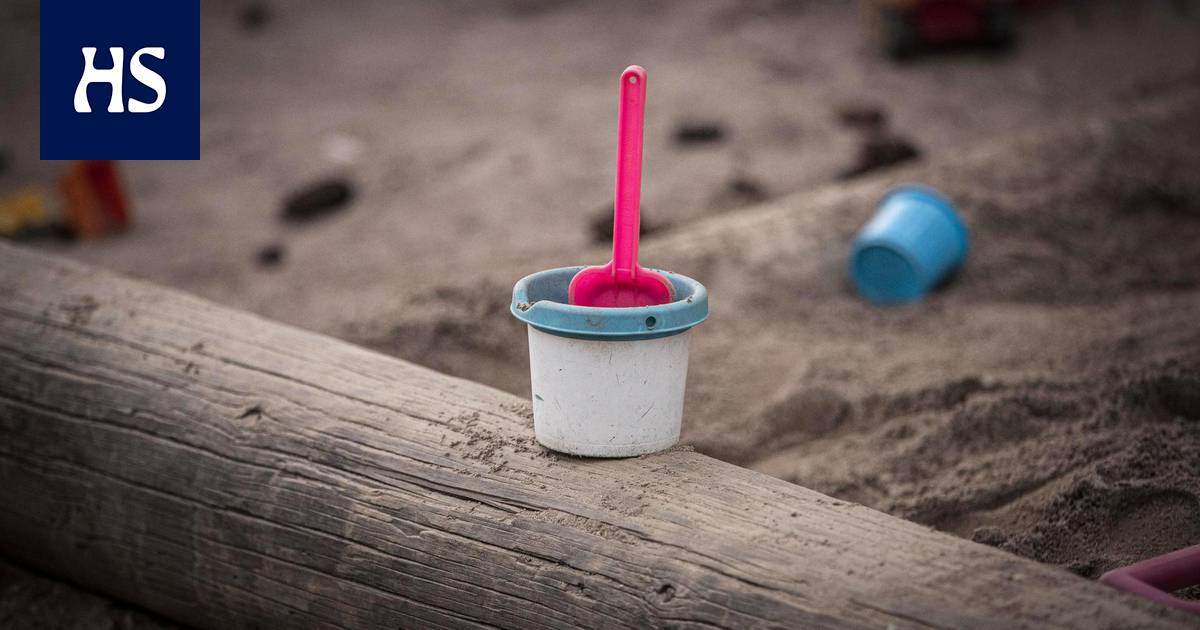 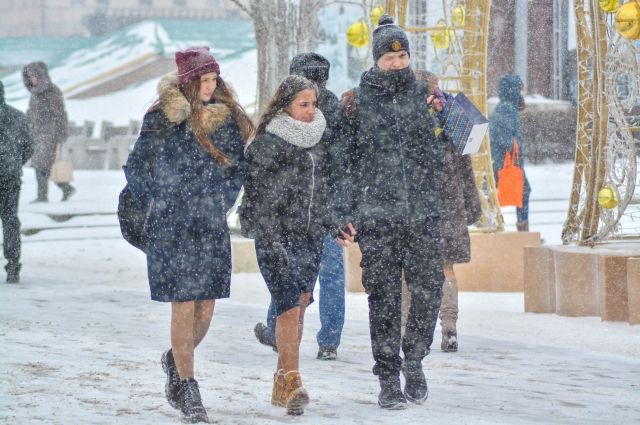 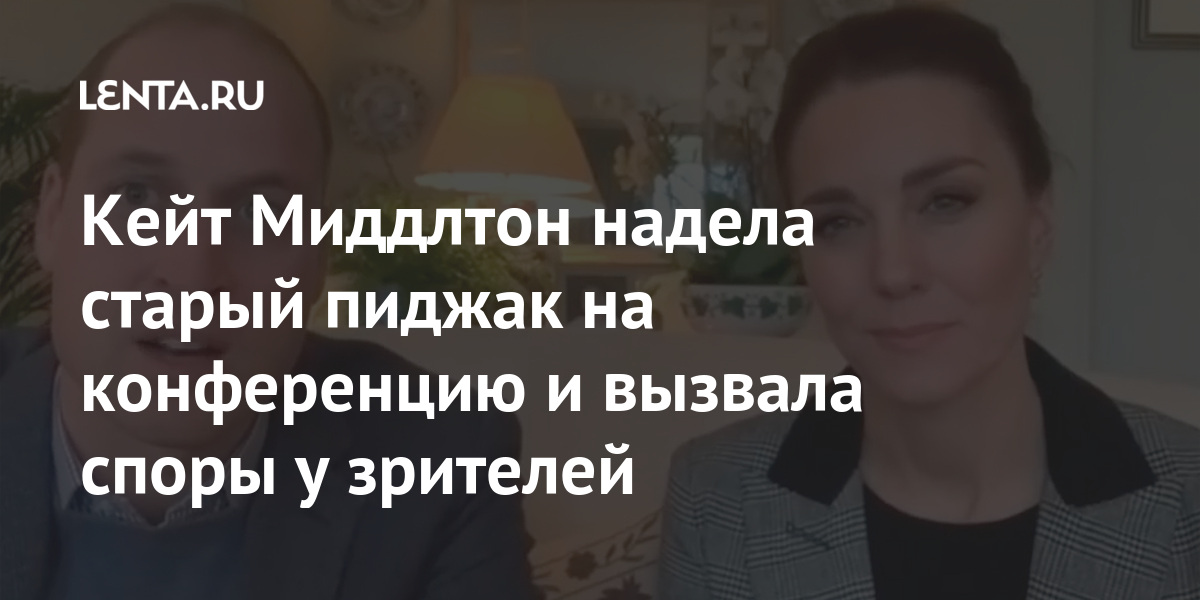