Neutralizing activity reached similarly high levels and this was accompanied by an increase in antibody binding strength. (Credit: Playback/Pexels)

Scientists from Ludwig-Maximilians-Universitaet Munich, Helmholtz Munich and the Technical University of Munich, Germany, have shown that the immune system is able to neutralize virus variants, including Omicron, after a total of three exposures to the viral spike protein. .

According to the newspaper ‘El Mundo’, in the research, published in the scientific journal ‘Nature Medicine’, the German researchers tried to understand how the immune system can be “educated” to fight against Omicron and other variants, which escape the immune system.

+ Worker absenteeism rate at automakers is record with Ômicron

According to the findings, three exposures to the viral spike protein lead to the production of virus-neutralizing antibodies, not only in large quantities, but also in high quality.

The researchers identified people who contracted SARS-CoV-2 during the first wave of the pandemic in 2020, comparing them to a second group that had not been infected. Then, both groups received the BioNTech/Pfizer vaccination and were followed for nearly two years.

In the study, the team defined several parameters in the participants’ blood: the concentration of antibodies against the viral spike protein, the strength of these antibodies’ binding, and their ability to neutralize the infection of SARS-CoV-2 variants in cell culture.

The research revealed that the immune system’s ability to neutralize the virus happens after a total of three exposures to the viral protein. “A new finding from our study is that people need three different exposures to the spike protein to accumulate high-level neutralizing activity against all viral variants, including Omicron,” the authors say.

Booster vaccinated people without a previous SARS-CoV-2 infection had nearly the same titer and quality of neutralizing antibodies against Omicron as vaccinates who recovered from illness or people who had an infection with the Delta variant.

“In all cases, the neutralizing activity reached equally high levels and this was accompanied by an increase in the binding strength of the antibodies. Immunity created or enhanced by vaccination is the key to effective protection against future variants of the virus,” the authors conclude.

See also  Graphics Veneta, the caporalato ends. Hired and compensated the convicts of the books 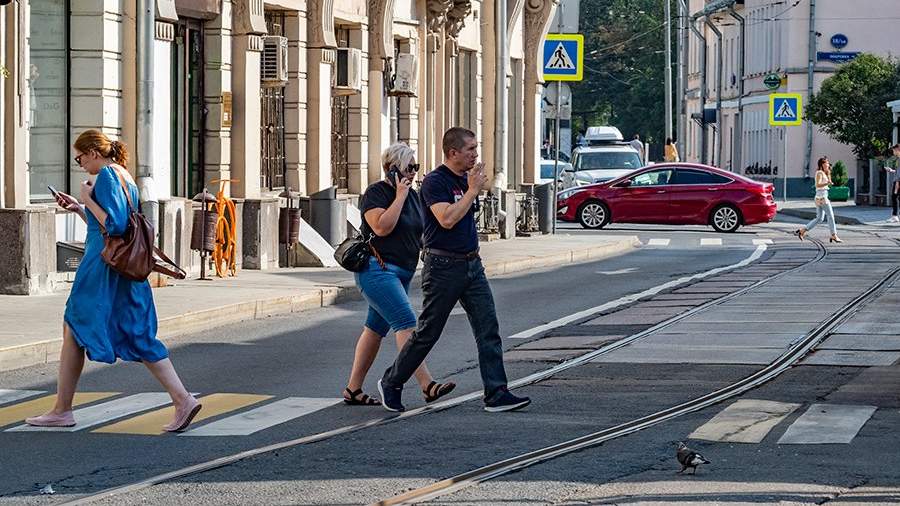 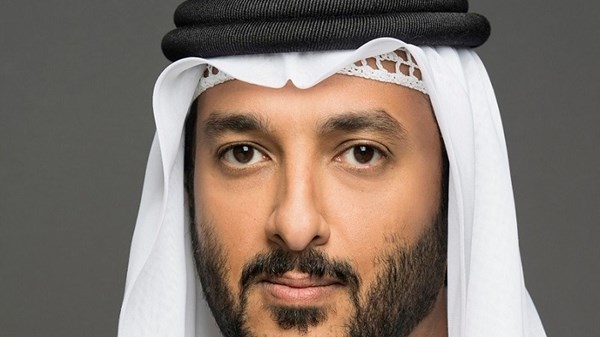