Immobile: “I’d give up on goals to win the European Championships. And without De Bruyne and Hazard …” 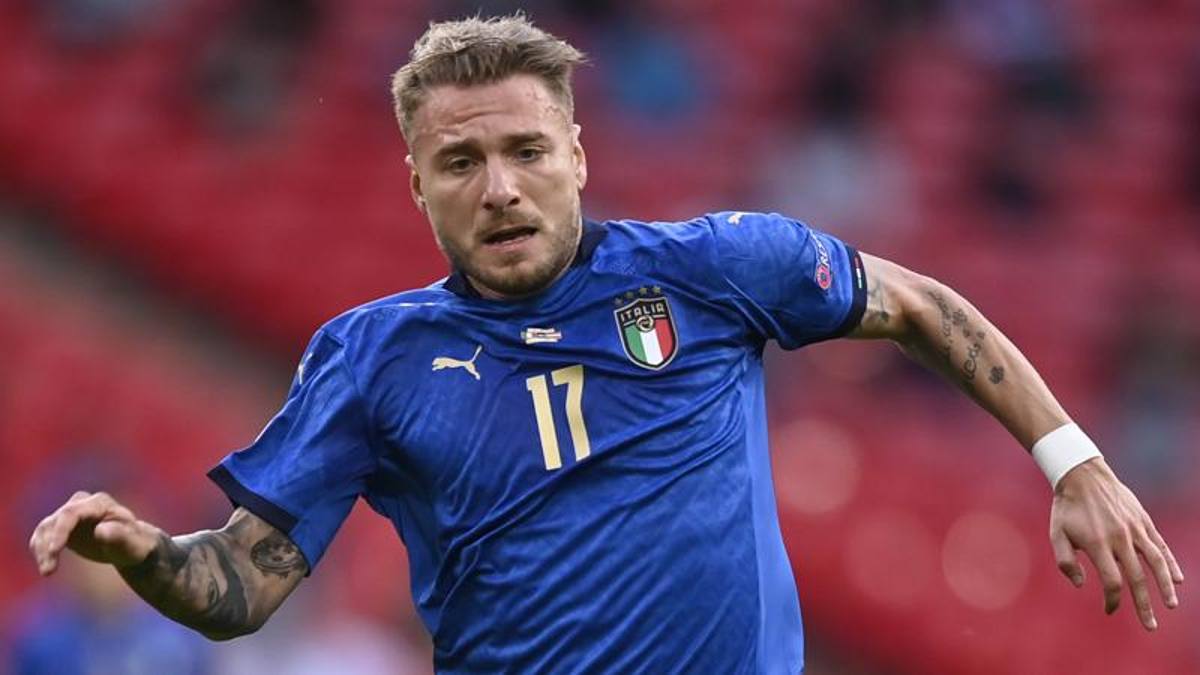 The blue striker looks to the match against Belgium: “Three matches to the goal. Who is stronger between me and Lukaku? You see “

“I would trade my goals to bring this European home”. Thus Ciro Immobile from the Coverciano retreat where together with his teammates he is preparing the quarter final against Belgium. “The records are beautiful to beat but I prefer to win”, continued the blue. And the Lazio forward believes in it: “Spain, Belgium, England, Germany. They are the strongest national teams left, we are three races away from the goal and we want to get to the bottom ”.

On the possible absences of De Bruyne and Hazard he adds: “They are fundamental, not having them at their best they will have some problems. But without them they will have who will replace them: with De Bruyne and Hazard on the pitch it’s another game, they shift the balance and put everyone in difficulty. We will prepare it if there were one hundred percent, it is important for us to follow the line we have had so far ”. And on the match between strikers with Lukaku he commented: “Last time on the match with him he scored us two goals, put Italy against Belgium … Let’s avoid the match! He has devastating physical strength, he has speed, he has improved a lot compared to the last few years. The work with Conte has improved him a lot, he has always had strength and speed, a hard worker ”.

Support Italy with us! Only as long as the national team plays, access an offer never seen before: the Digital Edition of the Gazzetta newspaper for the first time at a price of € 2.99 / month for 12 months! Get active now!