Immobile and his over 30 bomber brothers: when the goal is differently young 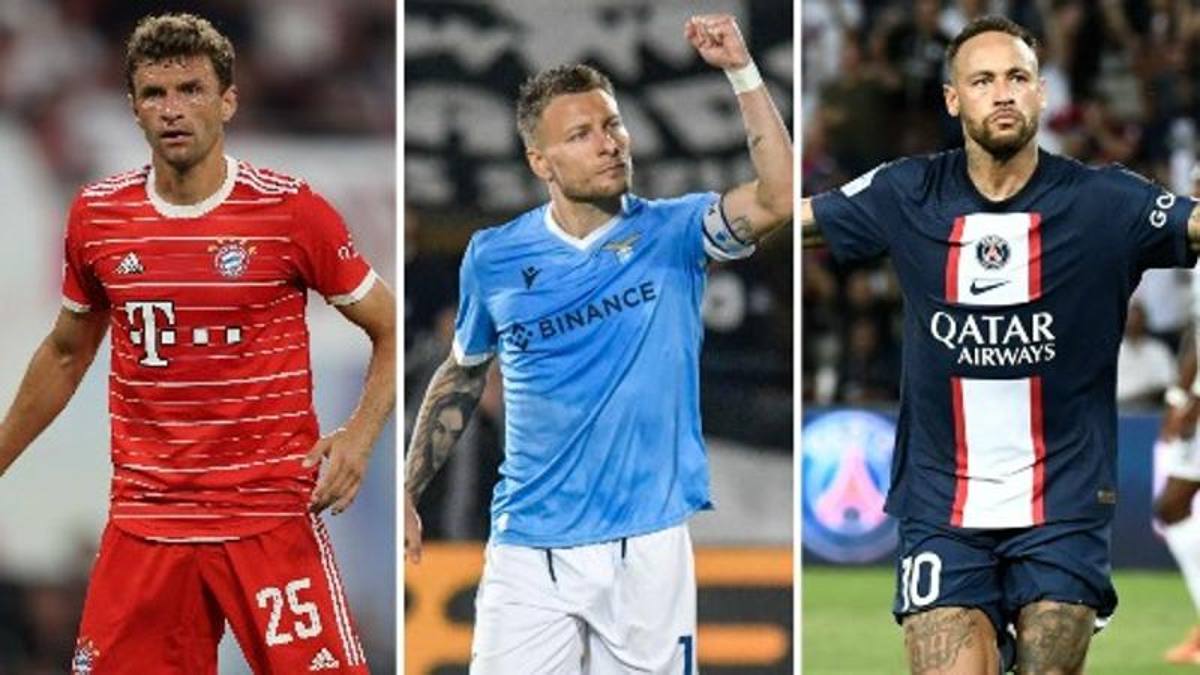 From the top scorer in the hunt for the fifth (record-breaking) title to Neymar and Müller, age no longer matters in front of goal

The goal keeps young. Ciro Immobile, 32, leads the list of those over thirty who have further demonstrated, during the European weekend, how age doesn’t count in front of goal. The top scorer of the last Serie A gave another flavor to Lazio’s debut in the league, against Bologna. A success determined by the goal of the center forward, eleven minutes from 90 ‘. Immobile is aiming for the fifth title of top scorer of the tournament, a feat that was only achieved by the Swedish Gunnar Nordahl, a forward who remained in the field until the threshold of forty. From this point of view, Ciro can still consider himself young. His 183 centers in Serie A, and overall also in Lazio, put him in sight of 200 already for this year. He is the best active scorer in the league, because another kid like Fabio Quagliarella, 39, is two points behind. On Saturday against Atalanta, the Dorian pinched the crossbar, the day after the Lazio player increased his advantage. A nice chase.

See also  Pioli is on fire, the Normal One has become special: "I dedicate it to my father ..."