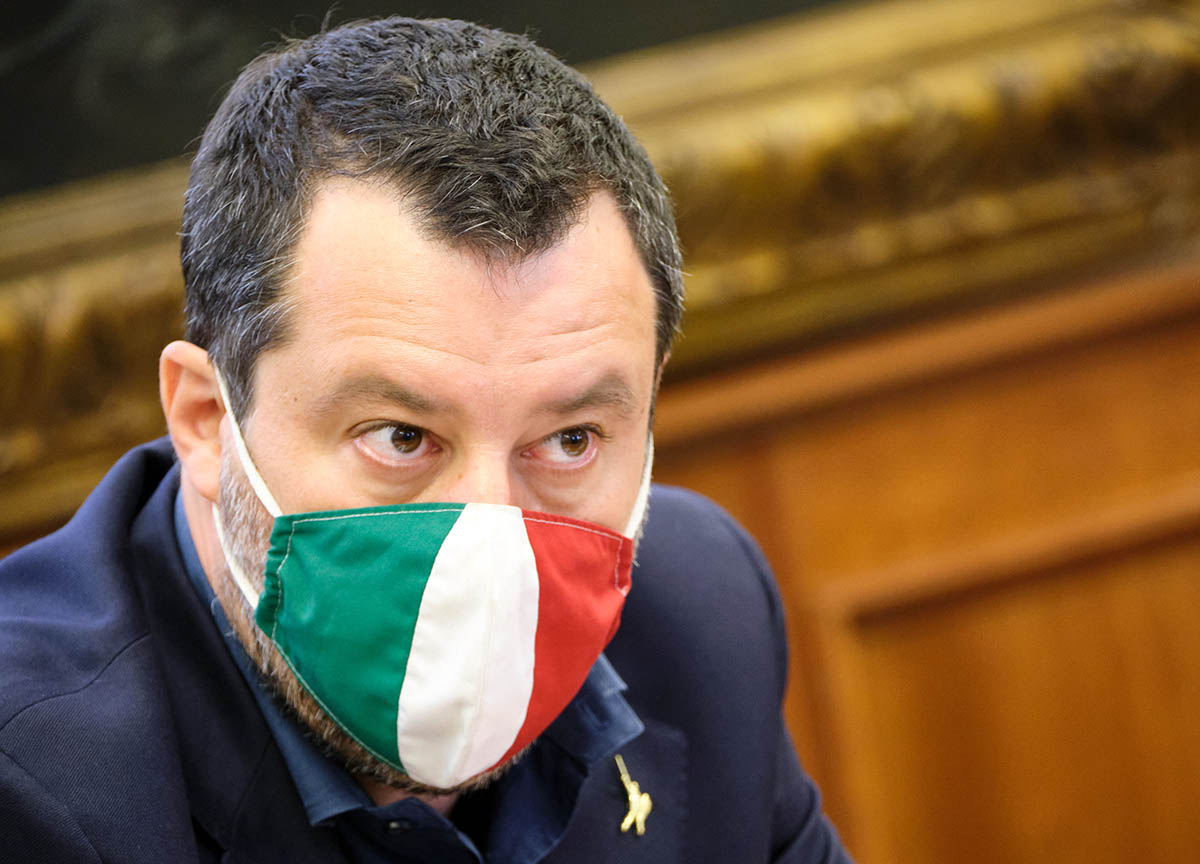 With Matteo Salvini at the Viminale, landings and deaths at sea had decreased: before and after him, the statistics have worsened and “this gives food for thought”. The authoritative Dutch newspaper De Telegraaf writes today, in an analysis signed by the correspondent in Italy Maarten Van Aalderen. The newspaper recalls that in 2017 “almost 120 thousand migrants had entered Italy” and the government was on the left. “There were also more than 3 thousand deaths that year, an average of almost ten a day” and the dissatisfaction with this reality contributed to the electoral success of the League in 2018. De Telegraaf writes: “As Interior Minister, Salvini has changed radically broken. He simply refused to allow migrants to set foot on Italian soil. Sometimes there were exceptional cases. But in the first half of 2019, only more than 3,000 migrants had arrived – that number increased again after Salvini resigned from the government in August of that year, yet nearly 1,300 migrants drowned in all of 2019. Still too much. But if you compare it with previous years and if you consider that we already have almost the same number of victims in July, it is a remarkably low figure ”.