Immigration. The French state violates the rights of foreigners more and more regularly.

The FCPE, the teachers of the College Victor Hugo, in Sarcelles, and the Education Without Borders Network 95 (RESF) call for an operation “dead college”, this Monday January 25. The action, which should continue with a rally in front of the Sub-Prefecture of Bobigny (93), in the early afternoon, is organized to protest against the threats against the father of two children attending school in the establishment: Daviti Apkhazishivili, 41, also the father of three other children attending the primary school in Persian. Unsuccessful of the right to asylum, he spent Christmas at the Mesnil-Amelot administrative detention center. An attempt to execute his obligation to leave the country (OQTF) took place on January 14, but passengers on the flight that was to bring the father back to Georgia prevented his take-off. Daviti Apkhazishivili’s supporters fear that he will be removed from the territory in the coming days. He would leave behind 5 children and his partner. In addition, his OQTF stipulates that he would then be banned from returning to France for a year. The prefecture considering that this decision “does not disproportionately infringe the rights of the interested party with regard to his private and family life” and “that it does not justify personal and family ties in France. “

The denial of the existence of the family of this Georgian national by the authorities sadly echoes the story of this other exiled family rescued on January 16 in the middle of the mountains. In the Hautes-Alpes, she had been taken, in the presence of an infant a few days old and her brother barely one year old, to the border police station (PAF) in Montgenèvres, rather than to the hospital. “A new escalation of the French government in contempt for fundamental rights and endangering exiled people”, reacted local associations.

Evictions in violation of the law

This contempt for the law with a view to the application of a hyper-repressive logic with regard to foreigners also resulted this week in the organization of a flight to Khartoum in order to bring back a man in an irregular situation. , while the Administrative Court of Lille had twice annulled the order fixing the country of destination of his expulsion, recognizing that his life would be in serious danger in Sudan.

“La Cimade noted the persistence, and sometimes the worsening, of violations of the fundamental rights of foreigners in 2020”, declared the association, at the end of the week, on the occasion of the publication by the executive of the figures. immigration for the year 2020. Data which reveal, moreover, a decrease of 79.7% in the number of visas issued by France, a number of first residence permits also down by 20.5% and that of registered asylum applications by 35%. And the Cimade to add: “We demand the end of this policy of confinement and expulsion and call on the government to close the administrative detention centers, the profound overhaul of migration policies and the wide regularization of foreigners present. in France “ 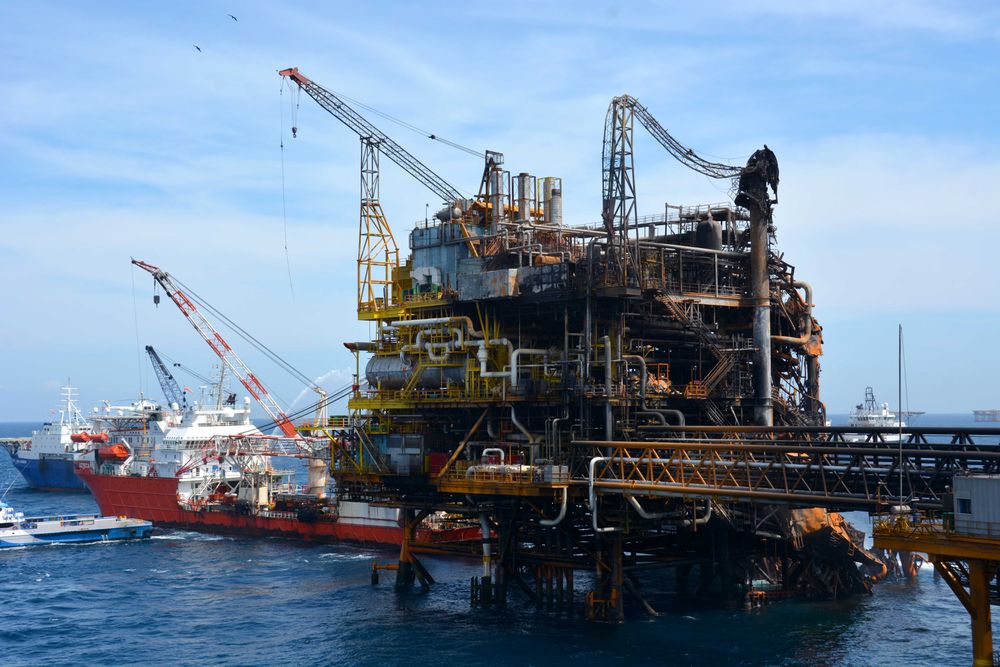 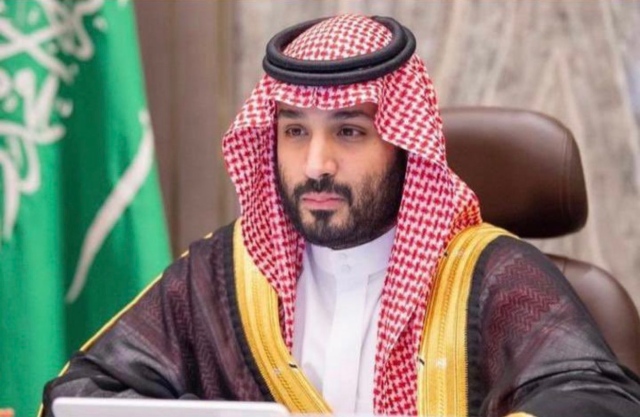 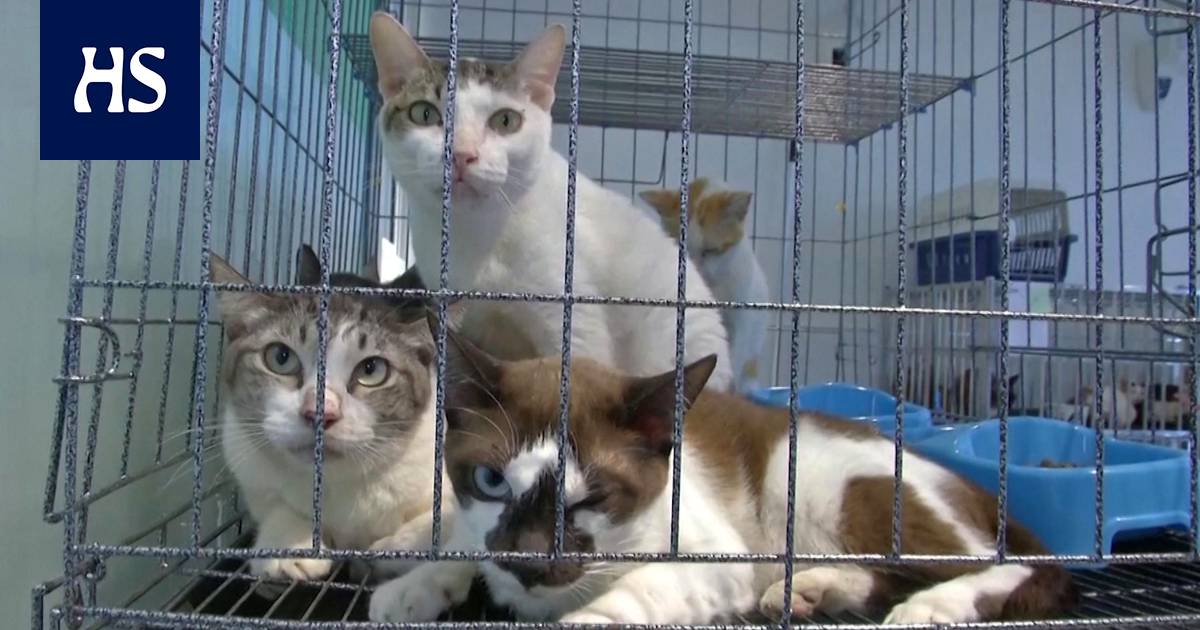 Book Review | In a thriller that utilizes a mermaid motif, only a cold tail remains in your hand

Biden predicts ‘extreme competition’ between the US and China

How will road cameras be designated from March 1?