The International Monetary Fund (IMF) released a report on Friday (18) asking the world’s biggest polluters to adopt an international minimum price for carbon, a measure that offers a “realistic perspective” on combating climate change.

The organization said that today there is a great consensus that the carbon price is the most important policy tool to achieve drastic reductions in emissions in order to limit global warming to 2°C by 2050.

But so far, four-fifths of emissions remain unquoted, and the global average price of carbon is just $3 per ton, well below the level needed to boost energy efficiency and redirect innovation to green technologies.

The fixed price can vary depending on the degree of development of the country: 75 dollars minimum for rich countries; $50 for high-income developing economies; and $25 for the low-income.

This plan would allow a 23% reduction in emissions to be achieved by 2030. The report suggested that the plan could be launched by the G20 before expanding into other markets.

Putting a price on the ton of carbon released into the atmosphere is a way of taxing the most polluting energies and, thus, encouraging consumers and companies to use clean energy.

The initial objective would be to meet the Intergovernmental Panel on Climate Change goal of reducing emissions by a quarter and a half by the end of this decade.

“Simultaneous action by major emitters to raise the price of carbon would generate collective action against climate change, while decisively addressing concerns about competitiveness,” explains Victor Gaspar, director of the IMF’s tax affairs department. , and Ian Parry, co-author of the report.

“There is no time to waste in putting such an agreement into practice. Let’s aim for 2030. Let’s make sure we don’t look to 2021 and bemoan the missed opportunity for effective action,” they added.

The scheme looks like an expanded version of a Canadian law that requires provinces and territories to implement a minimum carbon price, progressively increasing from C$10 per ton in 2018 to C$50 in 2022, in addition to C$170 in 2030.

Jurisdictions meet these objectives through taxation or emission trading schemes. 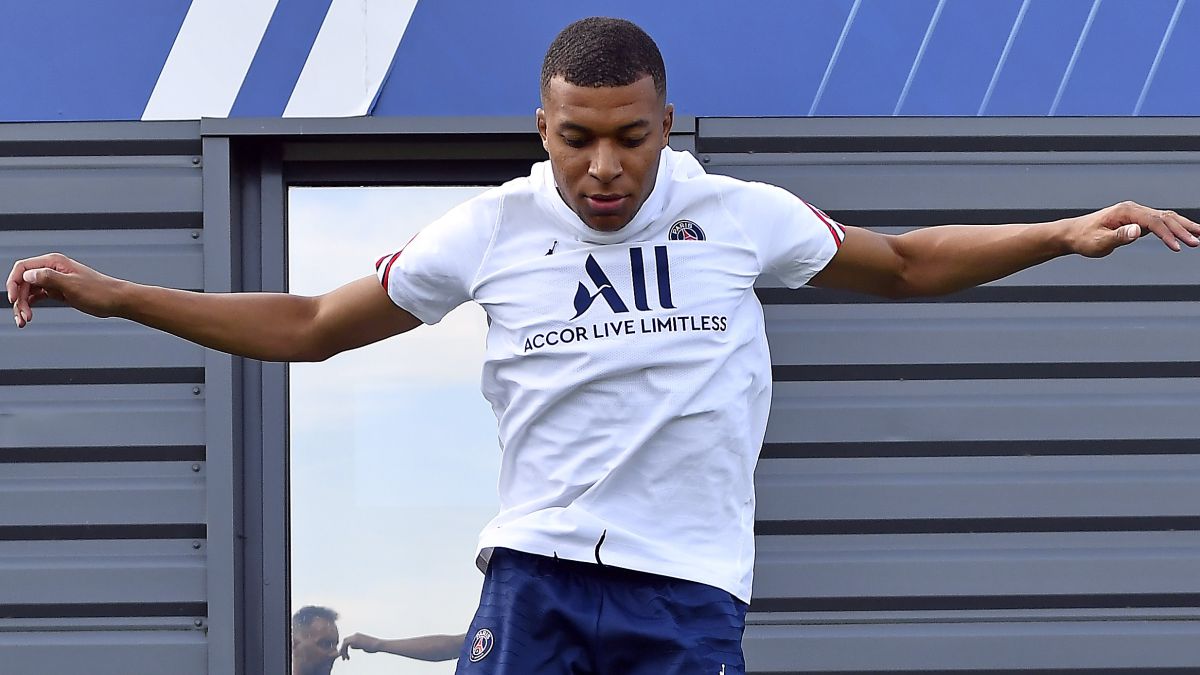 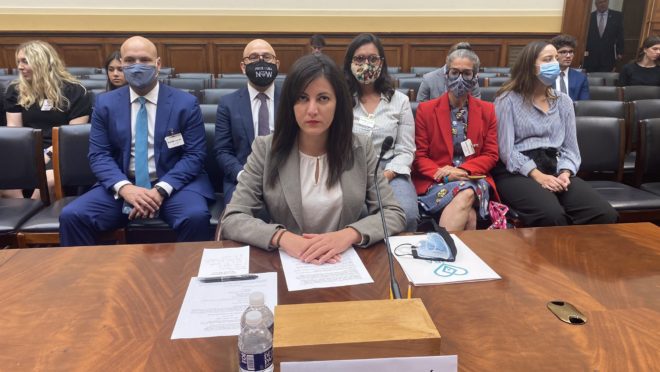 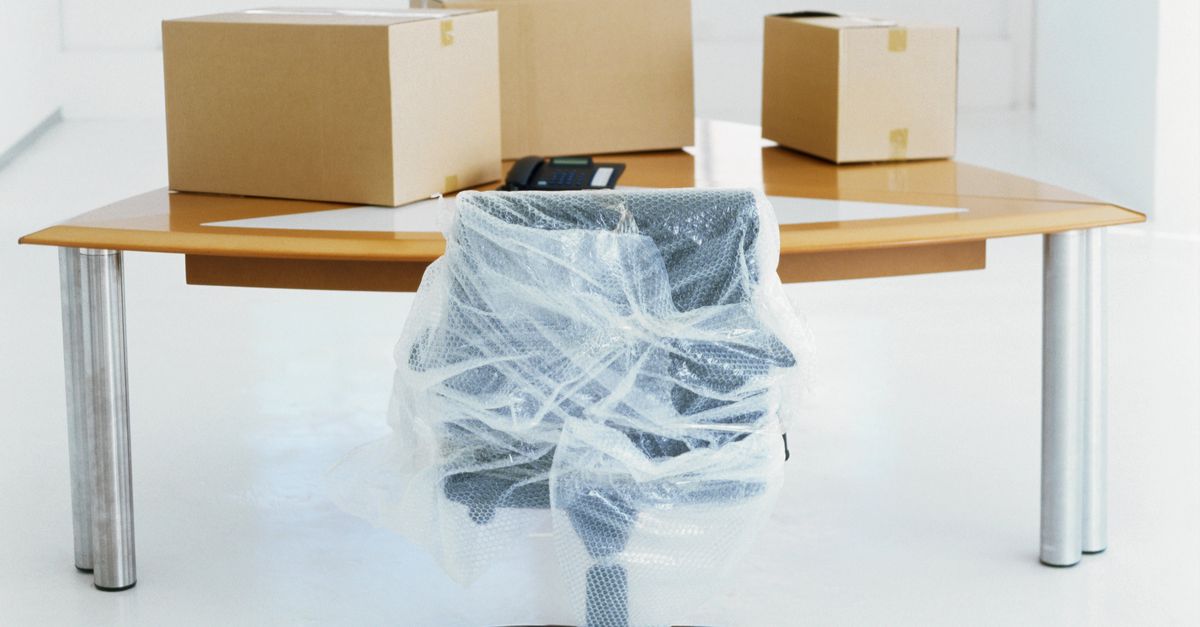