IMF aid for Covid: the arrival of some US $ 4.3 billion to the country advances 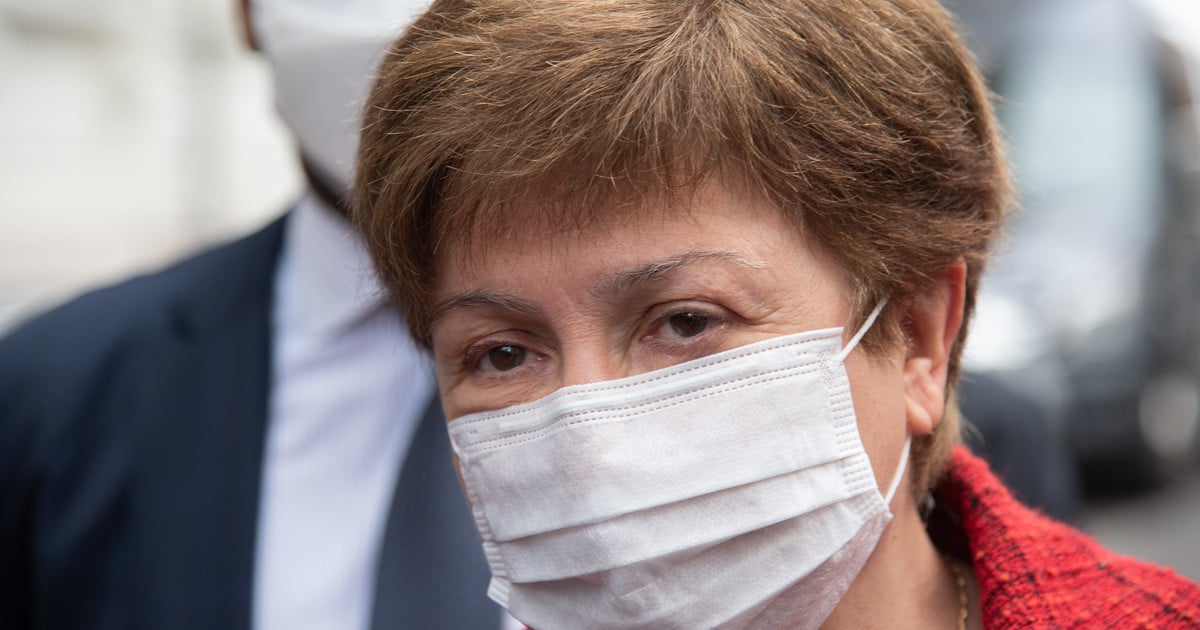 The International Monetary Fund (IMF) yesterday took the first step towards the approval of the record figure of 650 billion dollars of new reserves for its member countries, as aid amid the sorrows of the Covid-19 pandemic for the most vulnerable “The IMF Executive Board today discussed a proposal for a new allocation of $ 650 billion in SDRs (Special Drawing Rights), the largest issuance in the history of the IMF aimed at helping its members, especially the most vulnerable. vulnerable, to overcome the Covid-19 crisis, “said Fund spokesman Gerry Rice. “The Board discussion is one more step in the process towards a new SDR allocation that we expect to be completed by the end of August,” he said.

Argentina could receive 4.3 billion dollars in August, according to authorities and private experts. Now in the Fund there will be a report that will be submitted to the Board of Governors – made up of the finance ministers and central bank presidents of the 190 member countries – with the proposal for approval.

The arrival of the SDRs for Argentina comes at an opportune moment since the country has to pay the agency capital maturities of about US $ 1.8 billion in September and December respectively. Guzmán’s plan is to meet these obligations with the SDRs issued by the Fund.

However, the Minister of Economy received proposals so that this money is not used to pay the debt with the IMF but is turned over to consumption in the face of the elections. A day before President Alberto Fernández and the Minister of Economy Martín Guzmán met the head of the IMF, Kristalina Georgieva, in Rome, the official Senate bloc approved a draft declaration by Oscar Parrilli that urges the Executive to SDRs are used to “alleviate the pandemic” and not to pay “debt or interest.”

What are SDRs? They are called Special Drawing Rights and it is a currency issued by the IMF. It is not convertible to dollars but is used by central banks as reserve funds. Countries can also use it to cancel debts with the IMF, as is the case in Argentina.

The country is negotiating the refinancing of its debt of some US $ 47,000 million that it borrowed during the time of Mauricio Macri. The agency lent Argentina a stand-by loan, the highest in its history. Now Argentina faces a three-year term for its return but does not have the dollars to repay. So Guzmán requested a ten-year repayment plan. This is an Extended Facilities agreement.

Argentina also asked the IMF to review its surcharge policy applied to middle-income countries like Argentina and to create a secondary market for SDRs. It is a proposal that he made jointly with Mexico. The idea of ​​both countries is that economies can borrow and use SDRs that others do not use. The last time the IMF issued these SDR coins was with the 2009 crisis, during the financial turmoil that ended the Lehman Brothers bank.

This week Guzmán announced a partial payment to the Paris Club for US $ 430 million, thus avoiding default. The deadline to comply with this obligation was July 31, otherwise an additional cost of 9% cumulative interest would begin to run. The departure of the minister allowed the Government to buy time until the end of March 2022. It is the date that was agreed with the countries to reach an agreement with the IMF and sign an agreement that allows again to refinance the debt that was pending with the Club of about $ 2 billion. 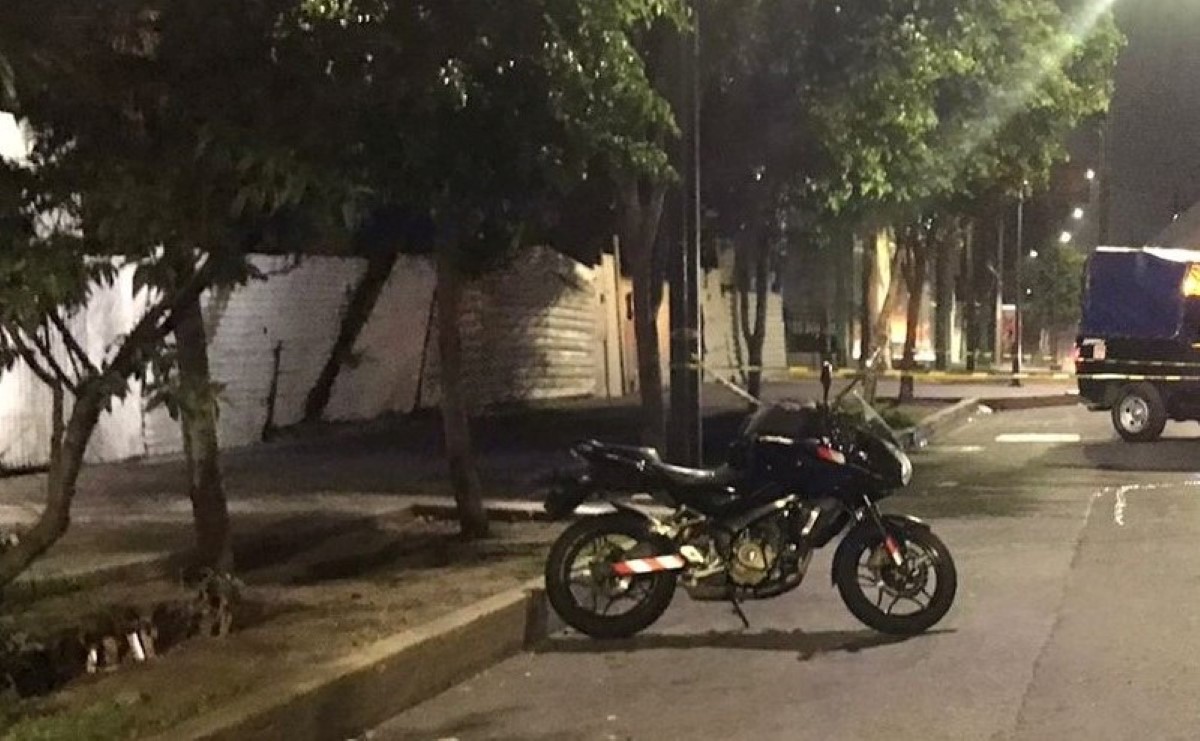