Imen Jane in the storm, the reverse: “Stories without respect, excuse me” 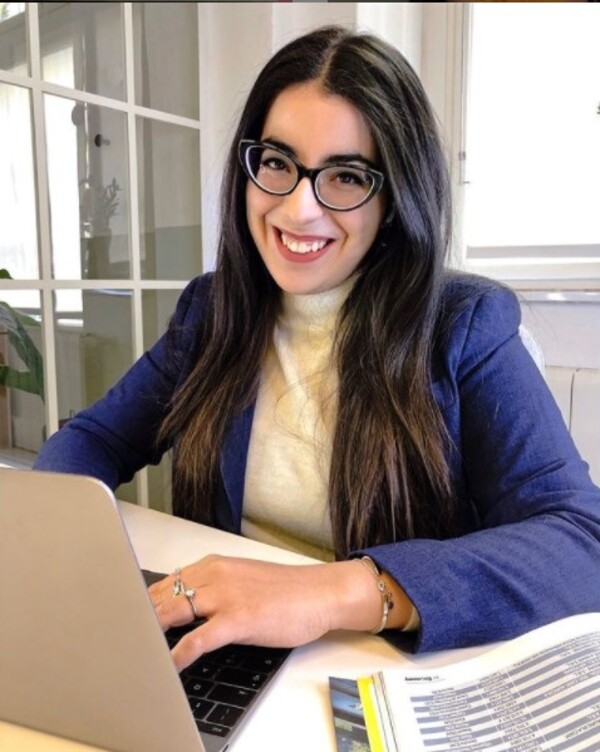 Imen Jane, the 26-year-old Moroccan co-founder of Will Media, which just a year ago ended up in a social storm after the discovery by Dagospia of the false degree in Economics, this weekend is back in the eye of the web storm. To put her in “trouble” the publication of some stories on Instagram go to Palermo with your friend and colleague Francesca Mapelli, fashion director for southern Europe Deputy Media.

Not even 48 hours later, here are the apologies of the influencer, who became one in just over a year news star on Instagram: “This morning I want to make this video because I’m really sorry, because the stories I published yesterday were very ugly and offensive, I realized it immediately afterwards, they disrespect a lot of people. I want to apologize for this, to all people who I have offended directly and indirectly reporting in a completely superficial way a fundamental theme, reporting among other things an episode in which I was not even present and already making a mistake for me ”, said Jane Jaime in the last stories. “I was wrong to communicate such a message, just me who believe that communication is a huge responsibility, I’ve always had the awareness, but obviously I still have to improve myself in this, ”continued the influencer.