Imaginaries of the feminine 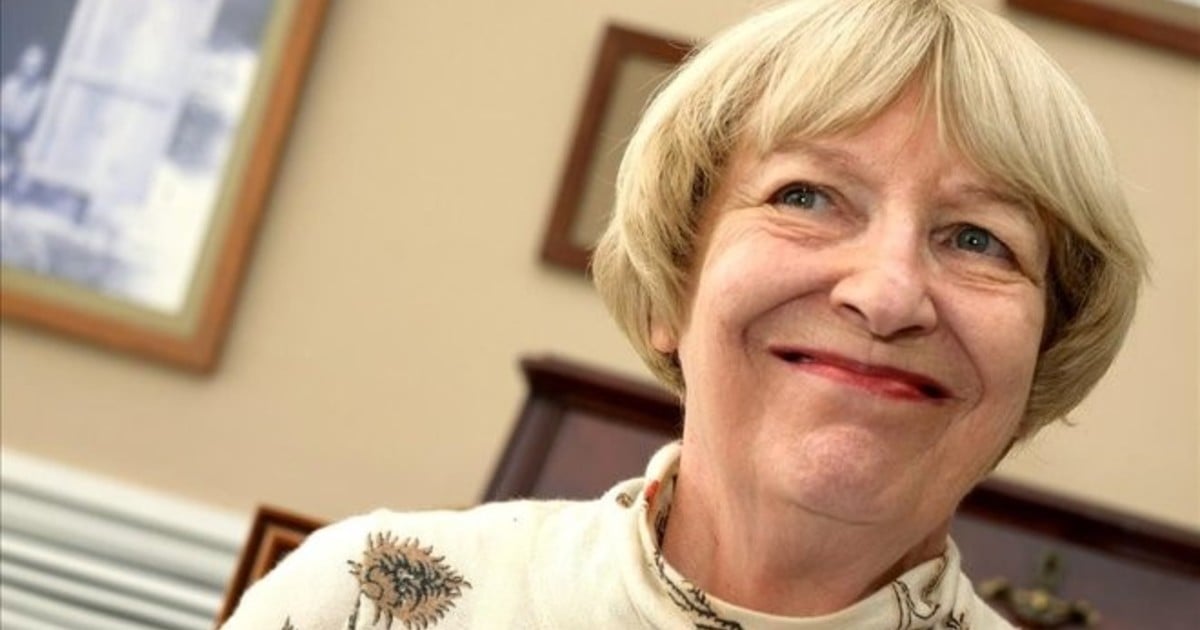 We are before a book articulated from three common threads: destruction, punishment and mystification. In the first section of The other half of God, by the Italian essayist, editor and translator Ginevra Bompiani (Milan, 1939), the author works the destructive drive from sources of great diversity, ranging from Genesis to the work Capitalism, socialism and democracy, by the Austrian economist Joseph Alois Schumpeter, from which he extracts and critically analyzes the notion of “creative destruction”.

In this sense, the writer investigates the “purely destructive” also based on references from the philosophers Gilles Deleuze and Giorgio Agamben. In this framework, he points out that it is an idea that entails a certain angelic latency (in allusion to the figure of the exterminating angel, from Sodom and Gomorrah to the homonymous film by Luis Buñuel), a central foundation to which he also thinks, using the Deleuzian concept of ritornello as that which never disappears with the past. The author says: “The ritornello is the possibility that someone is saved from this perpetual course towards the grave.”

In the chapter on the punitive, Bompiani crosses the problematic of divine punishment and incorporates the figure of the woman in a more evident way than at the beginning. There he breaks down with a poetic prose at the same time as philosophical (with Agambenian echoes) the bond between God and woman from prohibition, disobedience, anger or rebellion.

The essayist details the construction of a mythical feminine imaginary based on reflections on iconic models such as Eve, the serpent of paradise, Lilith, Lot’s wife, the Virgin Mary, the Amazons, the goddesses of matriarchal societies of Crete or Central Asia ( from Turkmenistan to Iran), in the same way as around the Greek female deities: Athena, Aphrodite, Artemis, Demeter or Persephone.

In the same sense, the analytic of the myth of the Androgyne present in the Banquet Plato’s on the entity of love is linked with approaches to the problematic place of femininity in the Christian tradition. Strictly speaking, the book is an interrogation about the human imagination in general and the female in particular, which draws on biblical and Greek sources. In relation to this aspect, Bompiani wonders about the fold, about the hidden face that operates as a threat to the interior of both constitutive accounts of the West: “What is the abominable secret of God that women should not know?”

In the third part of the text, the longest, the Italian writer stops her gaze on the divine element of woman: the mother and the goddess are the recipients of creation, generation and fertility.

The light that Ginevra Bompiani casts on matriarchal or, better, gynecocratic societies prior to the patriarchy, which the author refers to from her reading of the text, is particularly interesting. Das mutterrecht (1861) by Johann Jakob Bachofen. In this research, the “maternal law” is realized in the legislation of peoples of Asia and Europe during the Neolithic.

A remarkable reconstruction of a pre-patriarchal era constitutes a great contribution to Bompiani’s text. Precisely, the lack of a history on this forgotten or silenced issue requires taking stories and myths, which are not investigated clues, which allow it to be reassembled from traces and testimonies. These matrilineal societies, as detailed by the author, made little use of writing and did not give in to the conquest, therefore, they did not have the need to govern populations that spoke other languages. This may be one of the reasons for the ignorance about them.

A beautiful book for its depth and light erudition without pretending to teach, The Other Half of God is not only a valuable contribution on the imaginaries around femininity, motherhood and the matriarchal, but also a precious scriptural exercise on the epistemological value of the image and the narrative, that is, about how historical knowledge is shown or overshadowed by political or metaphysical operations.

In that sense, this “other half of God” is what Ginevra Bompiani reveals. In his words: “That which this lunar world brings to know is a feminine that we have never seen.” Stories of death, violence, punishment, cruelty and fear dating back to centuries past in which the goddesses or the Great Mother, veiled symbols, are the meeting point between the imagined and the living.