At the beginning of his speech, Adeeb stressed that the retreat of either Russian President Vladimir Putin, or his Ukrainian counterpart Volodymyr Zelensky, would mean the “political end” of one of them, so they both continued their policies.

In his interview with Sky News Arabia, Adeeb said: “It could be the end of Putin, if he fails to realize his theory that Ukraine is the vital part of Russia. As for the Ukrainian president, surrender means his political end.”

Adeeb added: “The Russian president was pushed by his military and security imaginations to extremism in military action. As for the Ukrainian president, his dramatic and television imaginations led him not to accept the equations of power.”

Adeeb stressed that Putin has always believed that Ukraine, since the ninth century AD, has been under the political and religious authority of Moscow, and he believes that Ukraine is a country of the Soviet Union, and the 1991 decision to abandon the Soviet Union is a strategic and historical disaster that is unforgivable, and his dream Return these countries to the mother country, which is the Russian Federation.

Adeeb said in his interview with Sky News Arabia: “Der Spiegel newspaper recently indicated that in March 1991, the leaders of the major European countries met and decided that Eastern European countries should not join NATO, and they promised the Russians that.”

Dib noted the possibility that we will reach “the absence of a real winner”, and we may see a similar scenario for Germany, as we see eastern Ukraine and western Ukraine.

He added, “The phone conversation between Sheikh Mohammed bin Zayed and Russian President Vladimir Putin was very successful. Without the UAE’s position in the Security Council, its role as a mediator would not have been acceptable to Russia.”

See also  Stop to Russian gas, von der Leyen: "We do not accept blackmail". The Bulgarian premier: "Reserves for a month, we will not bow the head". Warsaw: “We will no longer buy from Moscow”. The fears of Austria

Adeeb pointed out that in the end, the Western goal is to destroy Russia’s striking power, and strike the main ally of China, “because we are now in a world that wants to slow Russia and China, because we live in a division of spheres of influence around the world,” as he put it.

He added: “All countries deal with the crisis according to their interests, and I hope the Arab countries will wait and see their interests, as it is an absurd battle, intended to reveal who will run the world, in a global stage that is being reformulated, so we should not be sacrifices for this battle.” 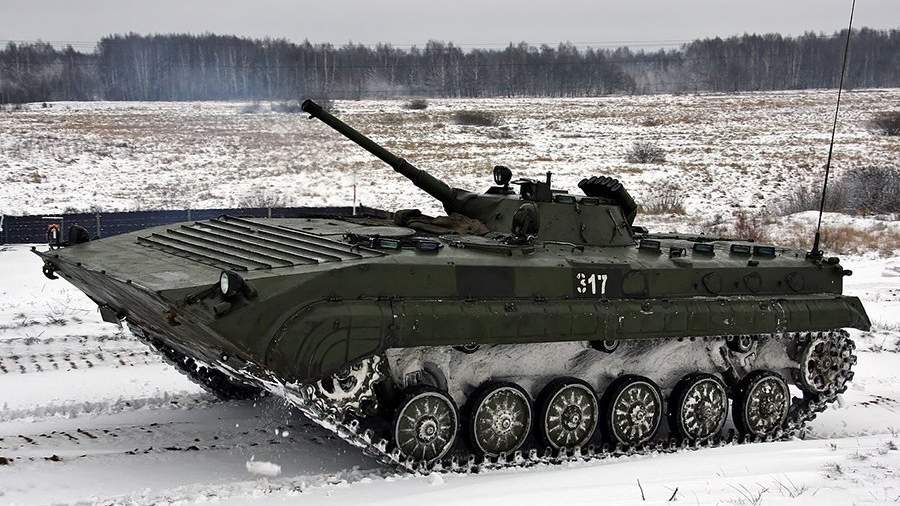 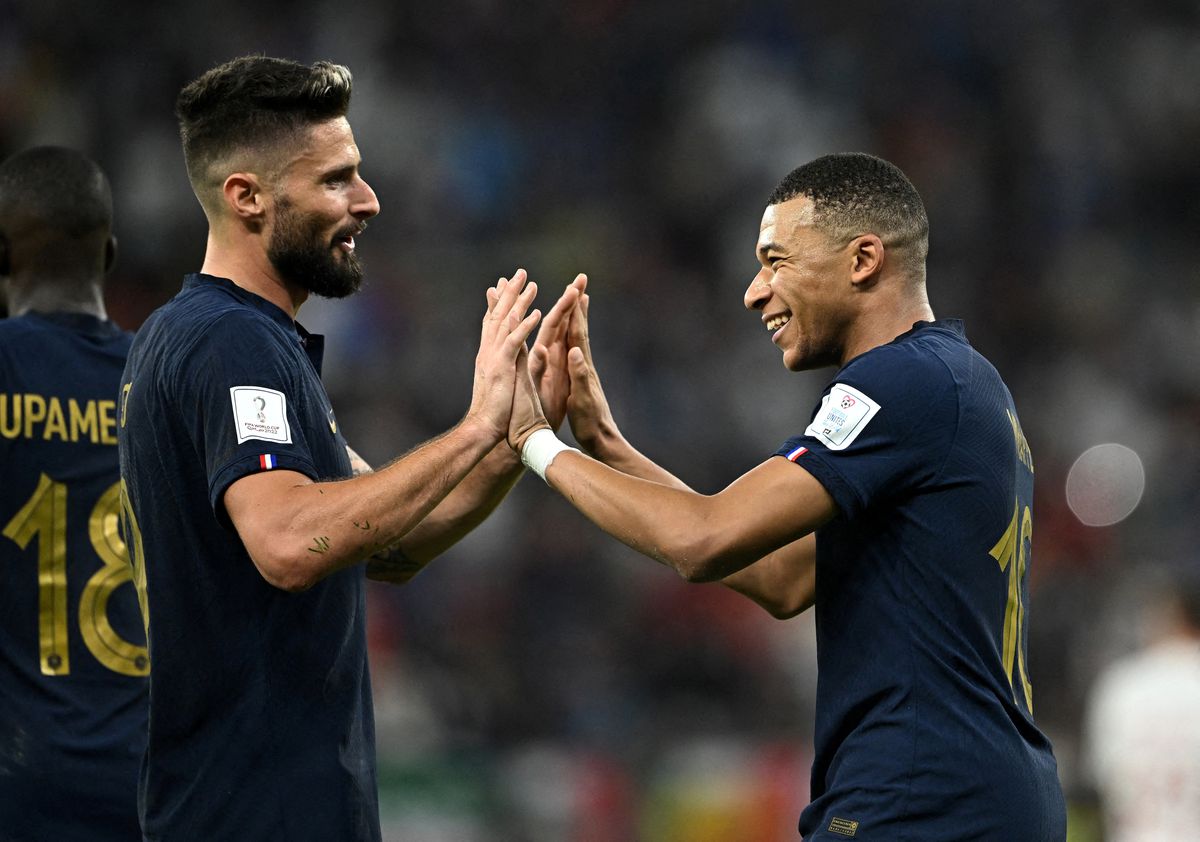 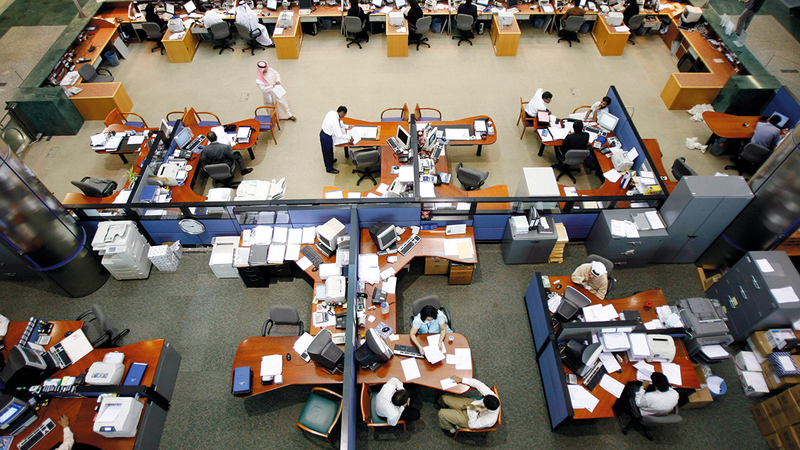 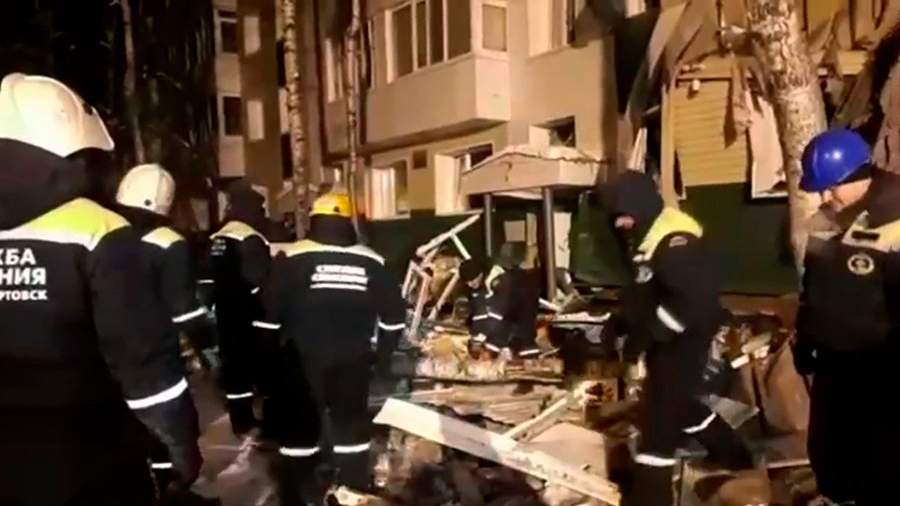 Gundogan in court: 'The only fire is my temperament and my drive'