Ilva, uncertainties remain, and the EU deletes funds from the “electric furnace” from the NRP 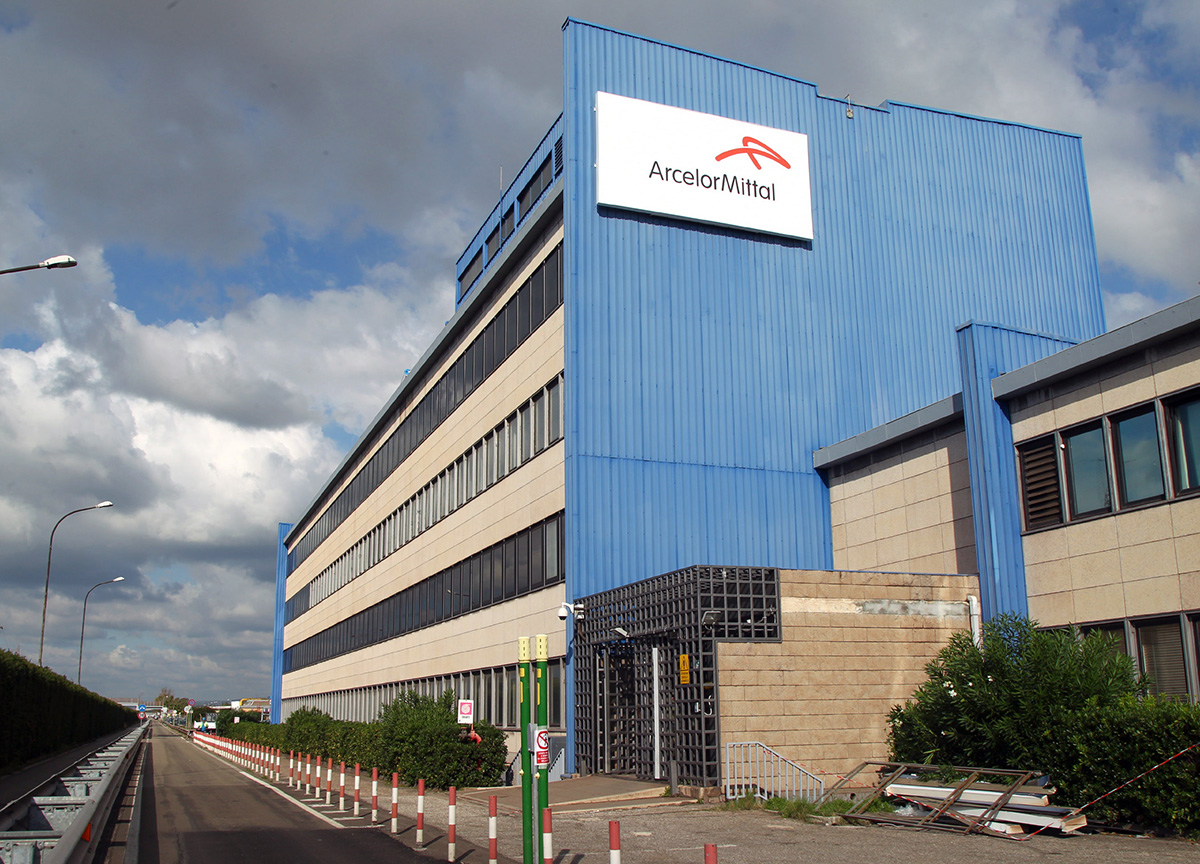 Accepting the appeal of ArcelorMittal Italy and of the former Ilva, the State Council has arranged theannulment of the sentence of the TAR of Lecce on shutdown of the systems of the Apulian steel mill effectively giving the green light to the continuation of its activities. A decision that has held up to date with bated breath i 17,700 workers (between 10,700 of Steelworks Italy and the 7,000 employees of the 150 related companies) that gravitate around the Tarantino iron and steel center, il Government itself that with Invitalia in May 2022 he will take over the operational leadership of the group and the numerous Italian companies who get their raw material from the largest steel mill in Europe, without having to buy it at higher prices across the border. The most massive cloud of uncertainty about production continuity has cleared of the former Ilva. On the horizon though other question marks remain.

The first is that of governance corporate. After last year’s December agreements that outlined the return of the state to the steel industry, the cohabitation between public and private partners (ArcelorMittalItalia) it proved difficult right away. The clash on the budget in the assembly between Lucia Morselli and the three directors representing Invitalia (the president Franco Bernabè, Stefano Cao is Carlo Mapelli) prevented the formation of the board of directors is one deadlock on company operations that only the waiting for the completion of the entire administrative justice process has made it admissible.

Always from the point of view of governance, in mid-May, in the meeting with the trade unions at the Mise, the Minister of Economic Development Giancarlo Giorgetti, while production in Taranto is at its lowest levels and the company’s use of layoffs continues, had uncovered the cards with respect to the December schedule between Invitalia and ArcelorMittal, explaining that he wants to anticipate the conquest of the majority by the public shareholder: 680 million to be paid therefore before May 2022, expressing, as agreed, also the CEO and putting out, as revealed to Affaritaliani.it from trade union sources, Morselli.

What are the times of this acceleration given that, in addition to the respect of target higher productivity, there is also at stake decarbonisation of plants and steel production green, improvements which, as demonstrated by the sentence of the sold Environment trial and the new judicial chapter just concluded on the hot area, can’t wait any longer?

Immediately after the sentence, the CEO, expression of the Franco-Indian steel giant, however, threw his heart over the obstacle, trying to mark the territory, with a note: he made it known that “Acciaierie d’Italia is ready to present as early as next week, together with his own industrial partners Fincantieri and Paul Wurth (formerly Italimpianti), its own proposed plan for the ecological transition of the entire hot area of the Taranto plant, through the application of innovative technologies that are environmentally compatible and with the aim of a progressive and constant reduction of emission quotas, which also go beyond the current regulations ”.

Sources close to the dossier explain that on the role of general contractor in a consortium of Fincantieri there is the unknown of the expiry of the mandate at the end of the year of the CEO Giuseppe Bono he was born in potential conflict of interest of ArcelorMittalItalia, at the same time partner of Steelworks Italy and potential user of the conversion works.

For the introduction ofgreen steel, there’s a announcement to be made, write the specifications is make the race considering that there are also other industrial subjects interested in the reconversion lot green of the plant, starting from the consortium formed by Danieli, Saipem and Leonardo. A process to be carried out under the supervision of the state which it will last several months and that, according to the sources, could see the race start as soon as next spring.

Finally, there is the unknown factor of European funds, two billion in ours Recovery Plan. Affaritaliani.it may in fact reveal that from the new version of the Pnrr as soon as it was approved by the European Union, it disappeared (on p. 254, see below) altogether reference to “DRI” technology (process of direct reduction of pre-reduced iron ore, Direct reduced iron) is to the “electric oven” (on p. 133), central parts of the conversion plan of the Taranto plant which, through the production of 2.5 million tons per year (out of a total of 8 when fully operational), they were to transform the former Ilva into the largest green steel production plant in Europe. The new version of the Recovery Plan Italian bollinata the EU only provides the use of funds for the generic “production of steel through an increasing use of hydrogen”, leaving out those implants they also use natural gas.

The text of the Italian Pnrr, sent to Brussels on April 30, on investments in green steel

The text of the Italian Pnrr, approved by the European Union, on investments in green steel

There direct reduction technology (“DRI”), which replaces that of altiforn pollutantsie which starts from the insertion of the already enriched iron ore into the reactor, then provides for the injection of methane gas, an option for which Brussels would not grant the funds, or even hydrogen. An element that, however, if used 100%, would immediately increase costs by imposing an evaluation ad hoc return on investment. In short, it seems that for the former Ilva there is never peace.