Illegal fishing in the Argentine Sea: a deputy from Carrió denounces that she was not allowed to enter the port of Mar del Plata 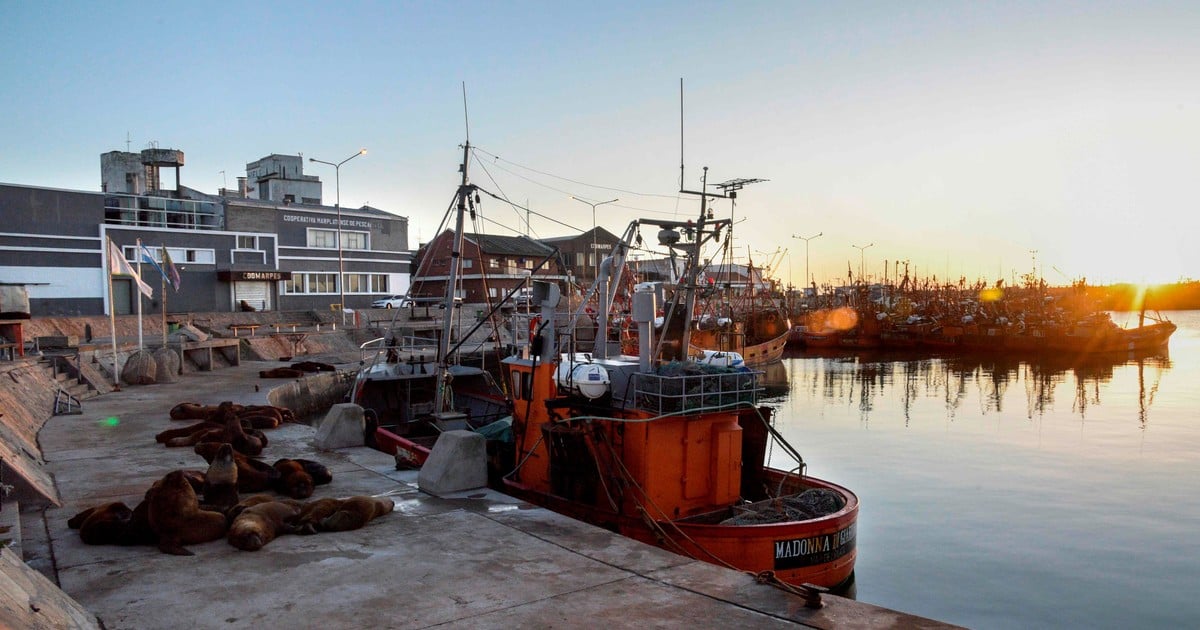 The deputy of the Civic Coalition, Mariana Zuvic denounced this Friday that she was denied entry to the Port of Mar del Plata to prevent it from showing the advance of illegal fishing, and pointed against the Government by noting that “delivered the Argentine Sea“.

According to reports from the legislator’s environment, Zuvic had agreed to a visit to the port to continue his investigative work in relation to the lack of control of illegal fishing on the Argentine coast.

The idea of ​​the deputy was to embark and travel the coasts that, according to a Greenpeace monitoring, are besieged by foreign ships.

For Zuvic, “while everyone entertains themselves with the palatial novels of the decomposition of this government, they are giving the Argentine Sea to predation, to illegal fishing by China, which has bowed and submitted to the Argentine Republic“.

And he added: “The national government has surrendered sovereignty and they fear that we will shed light on this surrender, that not only represents a theft of resources of US $ 2 billion a year for illegal fishing, but it is also an area for organized crime and drug trafficking. “

According to this latest Greenpeace survey, hundreds of foreign ships, most of them Chinese, but also Korean and Spanish, crowd in front of the Argentine Sea, in international waters – attached to the exclusive economic zone that the country administers up to 200 miles.

In this area, there is no longer any national or global law that can combat surface and bottom predation – which according to a monitoring carried out in 2019 already showed signs of exhaustion due to the over-exploitation of resources.

At the beginning of this month, the Government made official the creation of the Joint Maritime Command with the aim of monitoring, controlling and preserving the territorial waters against the fishing predation of foreign vessels. This was established by Resolution 244/2021, which was published in the Official Gazette and was signed by the Minister of Defense, Agustín Rossi.

That same day, Zuvic denounced the advance of illegal fishing in an article published by Clarín, which reports that the natural resources of the Argentine Sea are threatened.

The legislator announced that, despite the government’s refusal to enter the port, she will be in Mar del Plata in the next few days: “They fear that I will show the Argentines how they are handing over sovereignty but they have never managed to shut me up and obviously I will go to Mar del Plata to show Argentines what the government wants to hide, “he launched.

Satellite image of a “city” of boats illegally fishing in the Argentine Sea.

Greenpeace accounted for at least 470 ships at this time, especially in the area known as “Blue Hole”, off the Patagonian coast near Chubut and Santa Cruz.

26 million views on TikTok and a leap that defies the laws of physics: watch the viral of the month

Russians were offered entertainment on the network to choose from