Illegal drugs in Europe, a business that surfs the waves of coronavirus with online sales and delivery 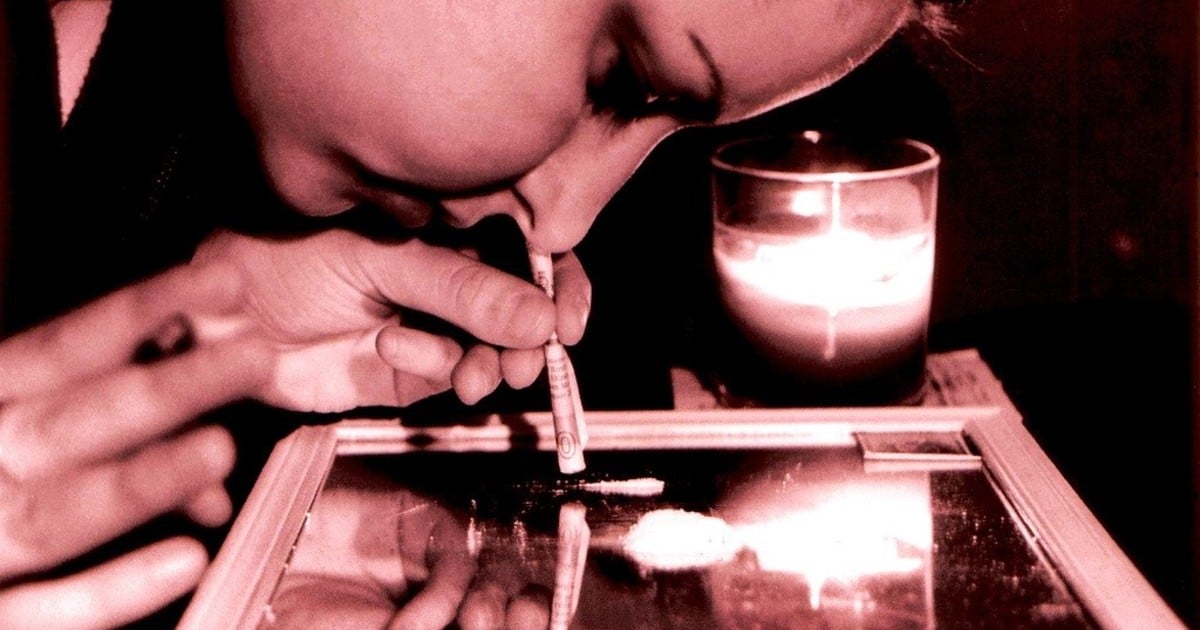 Not even the pandemic can with him. One of the economic sectors that moves the most money in Europe, the illegal drug trafficking, the worst of the pandemic happened with changes but without losses.

The annual report of the European Monitoring Center for Drugs and Drug Addiction (EMCDDA), published this Wednesday in Lisbon (where this agency of the European Commission is based) and which takes data from 29 countries (the 27 of the European Union in addition to Norway and Turkey), shows that the illegal drug trade could with the pandemic.

The report also warns, in general terms, about the increased availability of substances and what that means as an added risk to public health.

Also that drugs found on the illegal market they are more powerful and they have more purity, so they can be more dangerous.

Cocaine seizures continued to rise in the past year in Europe. Photo: dpa

The report also points out how organized crime is increasingly producing drugs in Europe to risk less importing and how that increases public health and safety risks.

EMCDDA analysts assure that last year they were discovered 46 new illegal substances that were being used as drugs.

The EMCDDA text highlights several points. Among them that the illegal drug market is “More resilient and more digital”.

Explain how drug dealers adapt to travel restrictions approved to reduce the incidence of the coronavirus and how that has changed drug supply routes.

It also estimates that the production of cannabis and the production of synthetic drugs in the European Union It remains stable and how traffickers, on a larger or smaller scale, adapted to confinements by increasing the use of Courier services encryption and sending drugs to your clients in person or by mail.

Another point highlighted in the report is that at the height of the pandemic in Europe, when house confinements were applied and practically all economic and social activity was closed, the sale of traditionally used illegal drugs fell sharply. in festive settings.

The report adds that cannabis sold in Europe has an increasing amount of TCH. Photo: AP

He too increasing use of benzodiazepines, a drug that does not have a medical license to be marketed in the European market.

– Cannabis sold in Europe has more and more TCH (between 20% and 28%), which makes it a more dangerous drug.

– The cocaine seizures continued to rise (showing that the entry of drugs into Europe is also increasing) and reached 213 tonnes in 2019 in the European Union. 370 illegal laboratories were discovered in 2019 alone.

– The amphetamine market remains stable despite increased police raids and a record amount seized. And the number of drugs available on the European market is also growing to the 46 new ones detected this year. As well as the increase in the seizure of heroin, which shows that its use is growing again. 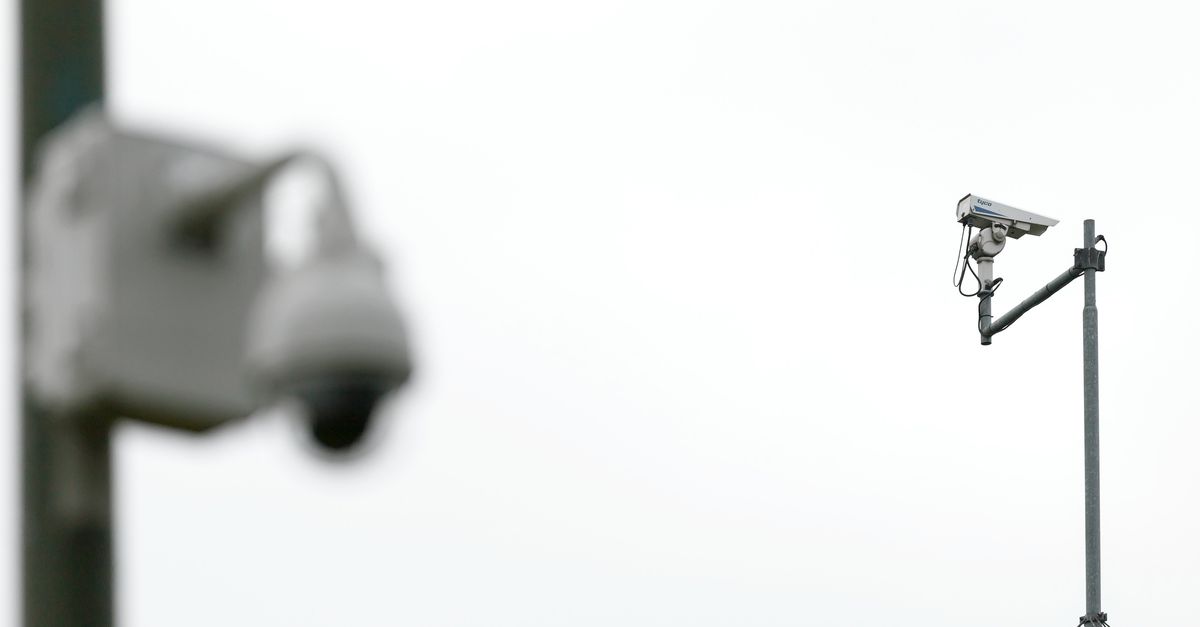