Ignored by Palma town hall, retailers will resort to the courts 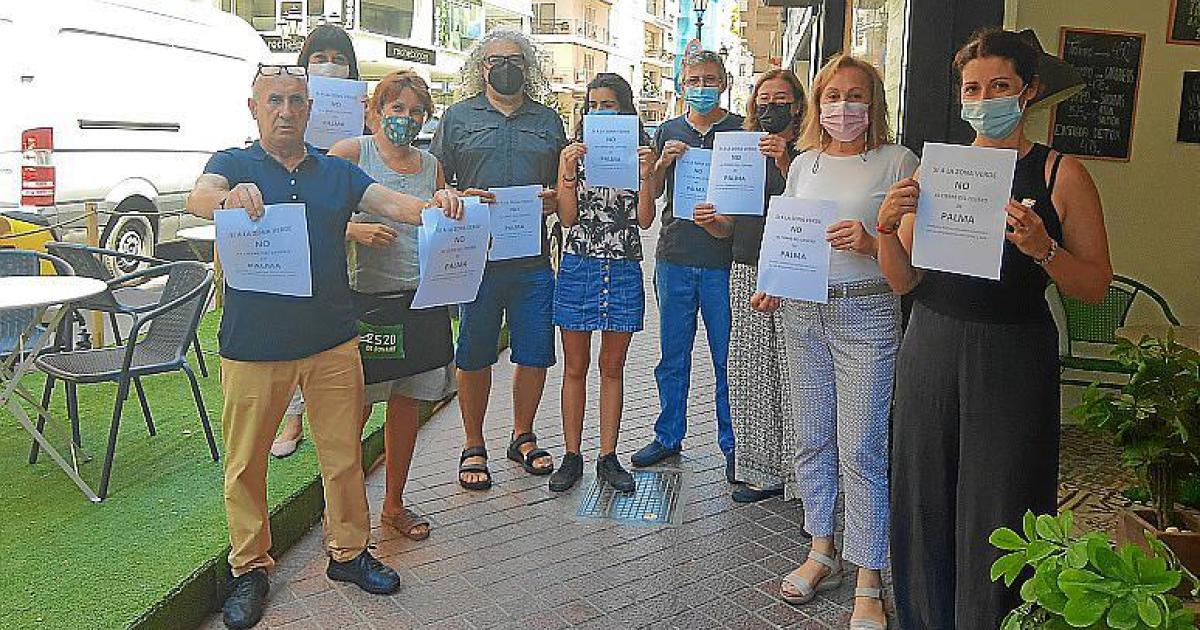 The associations representing small retailers, Afedeco and Pimeco, are complaining that there is little participation and little dialogue with Palma town hall. There is also no transparency of information.

Despite what the town hall says about dialogue, Antoni Vilella of Afedeco and Antoni Fuster of Pimeco highlight issues such as those to do with mobility. They are informed the day before announcements are made in the press. This is not participation; “we are being used”.

The town hall, they argue, does not take account of a sector that represents 14% of Palma’s GDP. Because of this, they have decided to change tack. Whenever something crops up which they believe does not conform to the law, they will take the town hall to court. “They have left us with no other option.”

They are making clear that the door to negotiation will never be closed. They will continue to meet the town hall “to see if we can achieve important things”. But they have stopped attending some meetings, as they are unwilling to any longer “play the game of consensus photos“.

The associations say that the situation with the current administration has never happened with previous ones and that nor is there an issue with the Balearic government’s trade ministry. The political parties are the same, but the government does take account of the associations.

An immediate priority, they explain, is opposition to the Acire restricted access in the Sant Jaume district. Retailers there reject this, and if the town hall doesn’t alter its plans – and it is not expected that it will – the matter will be taken to court. Fuster insists that the total absence of dialogue is “shameful”.

The town hall, they believe, has the vision of to city center which is almost totally pedestrianized and has streets with restricted access. But it is undertaking changes before having established out-of-center car parking or fast means of transport to bring people into the center.