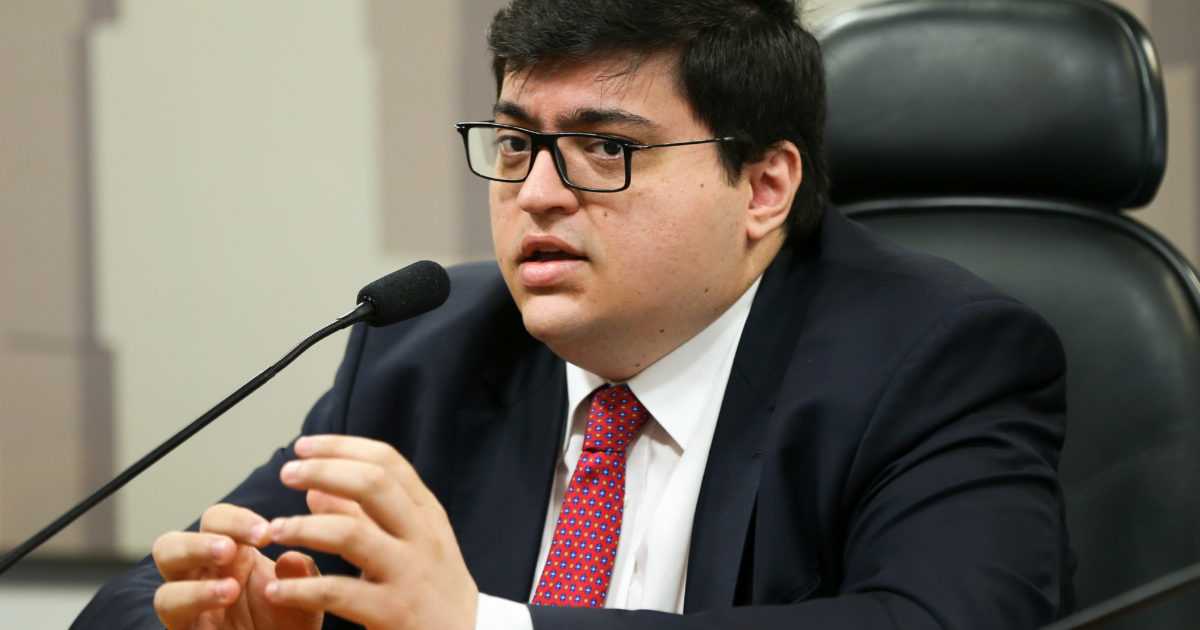 The IFI (Independent Fiscal Institution) improved fiscal projections due to the rise in GDP (Gross Domestic Product) and inflation. The expectation is that the public debt will decrease from 88.8% of GDP in 2020 to 85.6% in 2021 and that government accounts will be back in the blue in 2025.

The IFI updated the projections for the economic scenario this Wednesday (June 16, 2021), through the RAF (Fiscal Monitoring Report). Before, the institution projected a debt of 91.3% of GDP in 2021 and only worked with primary surpluses from 2030 onwards. whole (4 MB).

According to the institution, the fiscal improvement is a reflection of the rise in GDP and inflation. The IFI raised the GDP (Gross Domestic Product) growth outlook for Brazil from 3% to 4.2% in 2021. With this and the expectation that inflation closes the year at 5.74%, the IFI also projects a an increase of 12.6% of nominal GDP in 2021.

“The deflator, pressured by the evolution of the exchange rate and commodity prices, will produce a higher nominal GDP in 2021”, says the RAF.

The IFI stated that the improvement in nominal GDP affects the dynamics of the primary result and the debt/GDP until 2030. Therefore, it reduced from R$ 266.6 billion to R$ 197 billion the projection of the central government’s primary deficit in 2021. The IFI expects this gap to decrease year after year and that the government will post a primary surplus of R$ 10 billion in 2025.

For the institution, however, the fiscal challenge has not yet been overcome. The IFI says that the debt will fall in 2021 to 85.6% of GDP, but then it will rise again, until reaching 87.1% of GDP in 2021. The Brazilian debt, therefore, will still be around 30.5 points percentages higher than the average debt of other emerging countries.

In addition, the IFI says there are risks to economic growth in 2021. “The risk associated with the evolution of the pandemic and the pace of immunization necessary for a safe opening still represents the main source of uncertainty regarding the prospective behavior of GDP in 2021”, he stated.