If the accusations are proven, the CPI should request the impeachment of Bolsonaro, says Lula 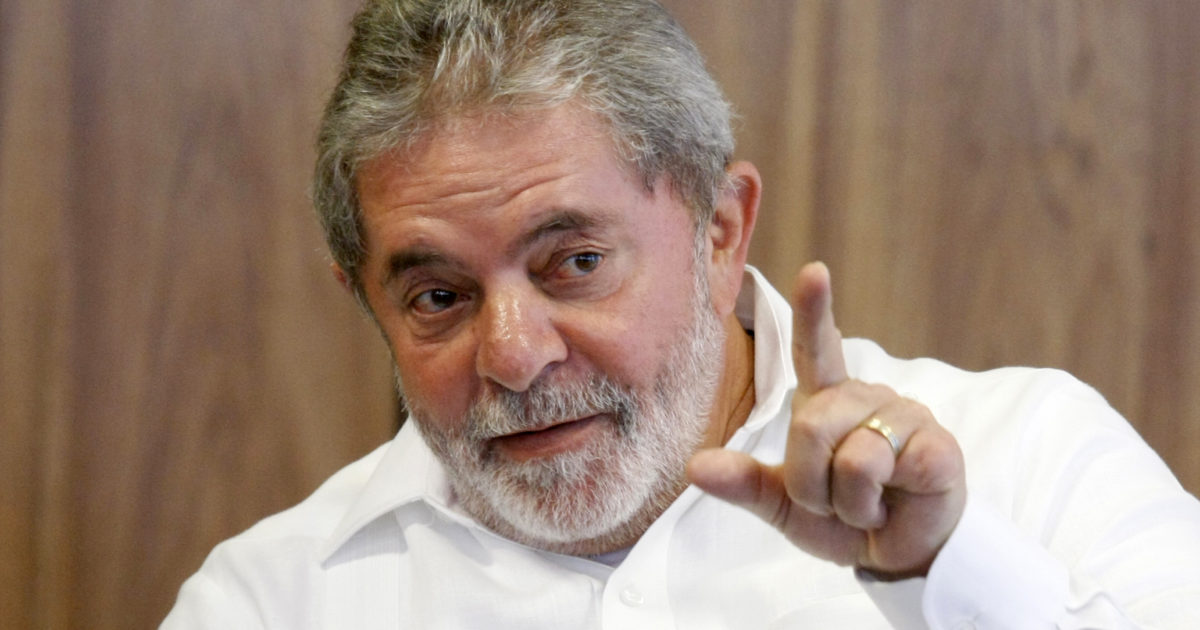 the former president Luiz Inacio Lula da Silva (PT) stated that, if the complaints against the federal government are proven, Covid’s CPI should ask for the interdiction or impeachment of President Jair Bolsonaro (no party). The statement was made in an interview with the newspaper the liberal, released this Saturday (3.Jul.2021), and breaks the PT’s silence about the suspicions against the Planalto.

When asked about Covid’s CPI, Lula said that the commission is “baring the monster that was planted in Brazil” and stated that the senators should investigate “all complaints” against the federal government.

“If the accusations of corruption in the purchase of vaccines are true, the accusations of the parallel cabinet, if all the things they are saying against the government and against government ministers are true, I think the CPI can ask the Supreme Court to ban Bolsonaro or , based on the report, [protocolar] another impeachment order“, said Lula.

Lula criticized the Bolsonaro government and stated that the president should be treated as a “genocidal” for having “disrespect to humanity“. For the PT, the so-called “super request for impeachment” filed on Wednesday (June 30, 2021) is “robust” and it is now up to the STF (Supreme Federal Court) to evaluate the PT’s request to force the Chamber’s president, Arthur Lira (PP-AL), to evaluate it.

“I make a point of saying that Bolsonaro must be treated as a genocide. I have never seen anyone treat humanity with such disrespect as Bolsonaro has treated since he took office and after the pandemic began.“, said Lula, citing the episode in which Bolsonaro removed a child’s mask while passing through Pau dos Ferros (RN), on June 24th. “This only demonstrates the genocidal behavior of the President of the Republic towards his people“.

In the same interview, Lula said that it would be “extraordinary for Brazil” an eventual 2nd round in the 2022 elections between him and former minister Ciro Gomes (PDT). On Friday (2.Jul.2021), in an interview with the portal UOL, the pedetista said he would run for president with Lula in 2022.