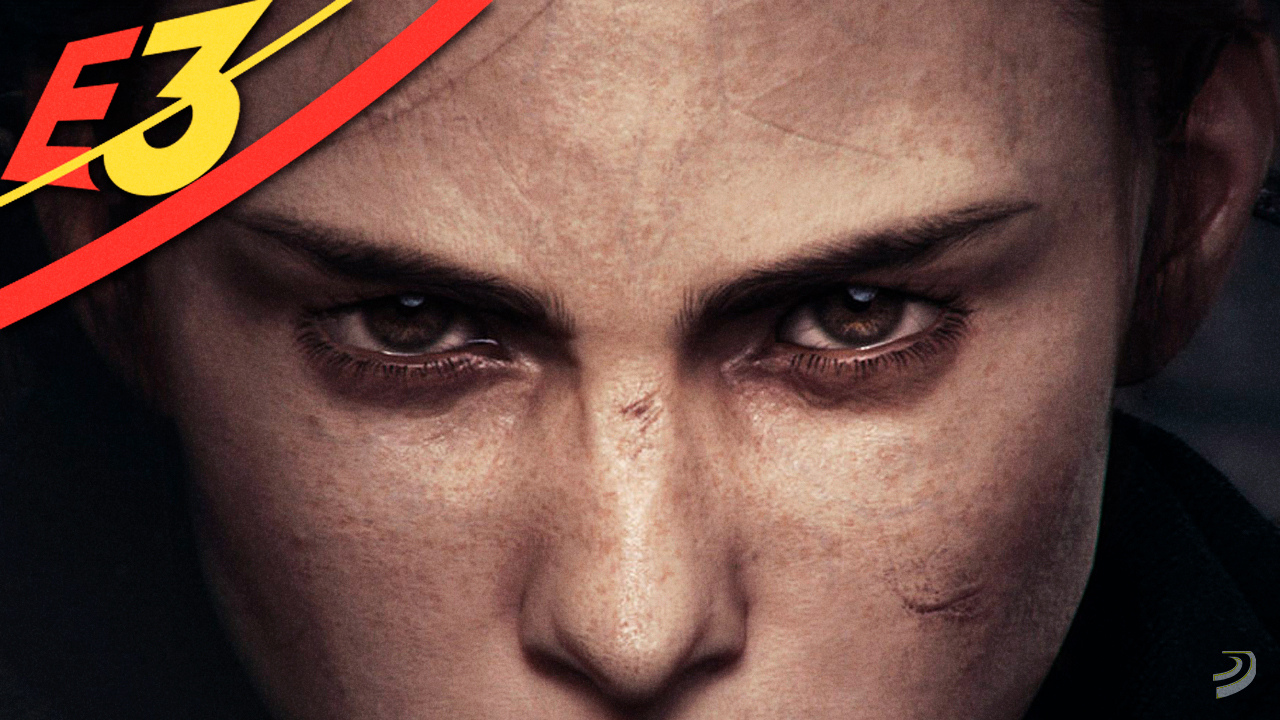 A host of new titles were unveiled during the Microsoft and Bethesda conference, one of them being the sequel to A Plague Tale: Innocence. One of the highest rated double A developments of the past generation that this time will come under the subtitle Requiem. We tell you what to expect from him.

A Plague Tale: Innocence was released in 2019 and, without making too much noise, the game developed by Asobo Studio managed to be one of the more interesting stories and absorbent from the past generation, managing to surprise us from beginning to end. With the announcement of its sequel, A Plague Tale: Requiem, there are many of us who hope to see the brothers Hugo and Amicia return. We do not know what the French studio’s bet will be on this occasion, but the truth is that the good narrative rhythm, by chapters and without loading times that would break the action, were elements that knew how to work very well in the past.

With a very successful medieval setting and using a great contrast of settings, A Plague Tale is a title that bets on stealth mechanics, something that is completely justified if we take into account the apparent fragility of its protagonists. However, in this installment, we see a somewhat older Hugo, and for reasons that we will not reveal, since it would be spoiling the game for those who have not yet enjoyed it, this time they may opt for more direct combat mechanics.

With the plague of rats omnipresent, we know that this time we will embark on an intense search for hope while we are persecuted by the Inquisition. Within the framework of your hard and heartbreaking story, the brothers will have to “sacrifice their innocence to save those they love most, facing the brutality of a world crumbling under a sea of ​​teeth and claws.” A Plague Tale: Requiem will be released on PS5, Xbox Series X | S, PC and Nintendo Switch via cloud play in 2022. One of the joys of the Xbox conference at E3 2021 is that the video game will be available on Xbox Game Pass from day one. If you have not yet subscribed to the service, remember that now you can get three months of Xbox Game Pass for one euro.

5 things you should know about A Plague Tale: Requiem