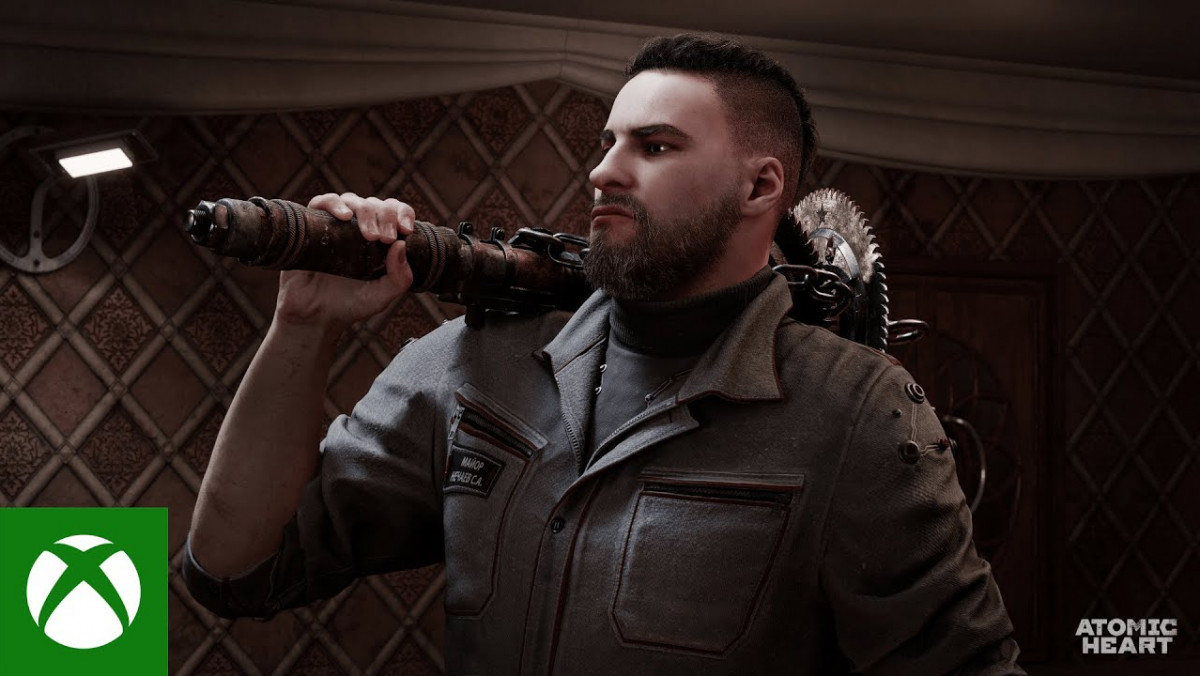 Surely this new Atomic Heart trailer will throw you off the hook with its peculiar aesthetics, the music and the situations it faces, but this is precisely the reason why it will also make you want to play this first-person action adventure right now. takes us to an alternate universe in which the Soviet Union gave life to strange automatons, now unleashed and thirsty for blood. Still no release date, it will be released on PC and consoles.